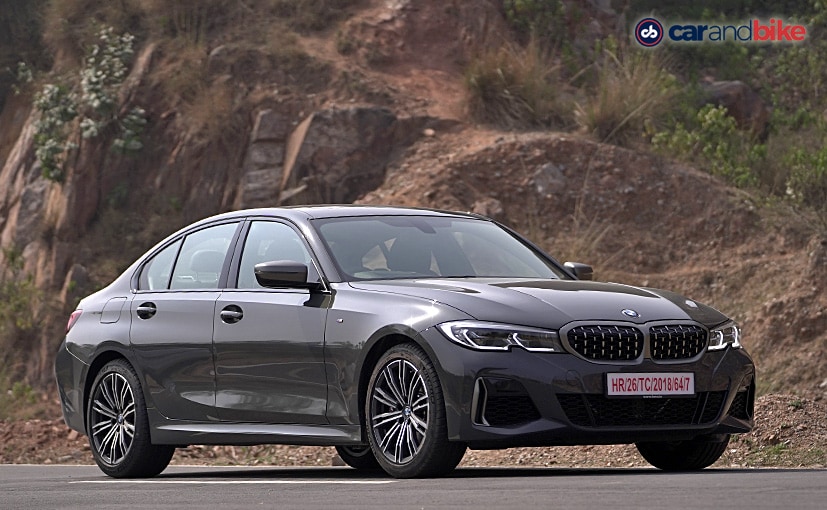 BMW India has officially opened the pre-bookings for the 2021 BMW M340i performance sedan in India. Interested customers can now book the car online at BMW Online Shop for a token amount of ₹ 1 lakh from today, March 5, 2021, 3:40 pm onwards. We have already driven the new BMW M340i and you can catch our detailed review on the carandbike website. The car is assembled locally, however, BMW India will be selling only limited units of the new M340i performance sedan. The car will be launched in India on March 10, 2021.

The Bavarian carmaker has stated that the first 40 customers who book the car will enjoy a specially curated Driver Training at a popular racetrack in India. It will offer customers a thrilling opportunity to master the racing line skills with the help of BMW Certified trainers and get the most out of their BMW M340i xDrive.

The BMW M340i xDrive is the only 3 Series model that gets a six-cylinder engine, and it also comes with a four-wheel-drive as standard. The car has been engineered by the company performance arm, BMW M, and out test drive tells us that it has been developed with some serious intent. Under the hood, the M340i comes with a 3.0-litre, six-cylinder petrol engine that produces 387 bhp and 500 Nm of peak torque. The eight-speed automatic transmission channels the power to all four wheels via the xDrive all-wheel-drive system. Also, 0-100 kmph is done in just 4.4 seconds. 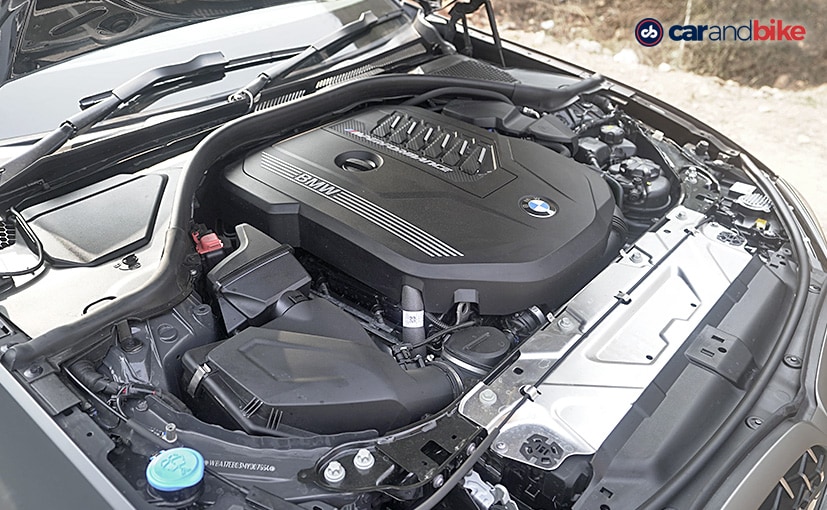 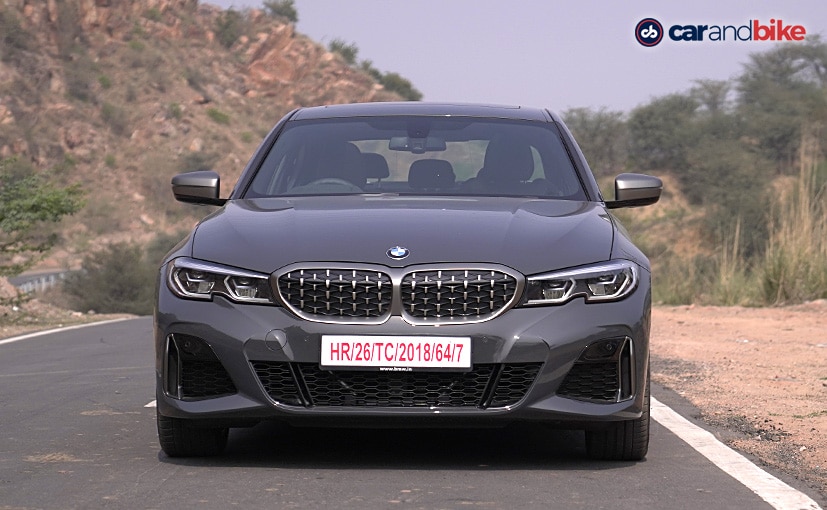 The 2021 BMW M340i gets a new kidney grille with chrome bezels, sharp headlamps, and the muscular bumper

Visually, the new BMW M340i looks much edgier, and if it were a few years ago, we would have readily accepted this as an M3. The new kidney grille with chrome bezels, sharp headlamps, and the muscular bumper all scream aggression and we like it! In India the car drives in with 18-inch wheels, compared to the regular 3 Series, the M340i sits lower by about 10 mm. The sharp lines and features can be seen on the rear section as well, which also features a set of wide LED taillamps. We also get to see the M Sport exhaust with dual outlets. 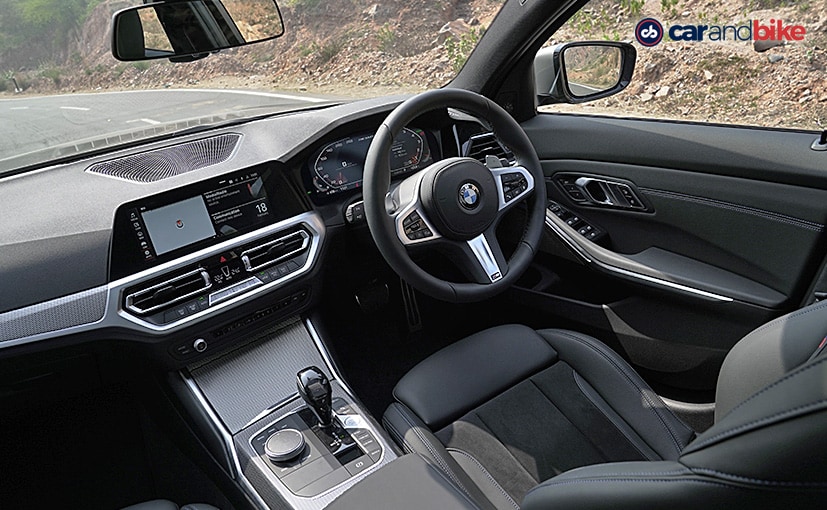 The cabin of the new BMW M340i will get all the bells and whistles seen on the standard 3 Series and then some, and some. From the sunroof to the virtual displays - and even the large touchscreen with connectivity and more - all are standard. It also gets three-zone automatic climate control, ambient lighting, extended storage and an automatically dimming rear-view mirror. The car also gets an 8.8-inch Control Display along with the Connected Package Plus including Real-Time Traffic Information, Remote Services, Concierge Services and Apple CarPlay among others.