BMW Ramps Up Production Of eDrive Systems At Dingolfing Plant

By 2023, the BMW Group will offer its customers 25 electrified models around half of them with a pure electric drive train and this is where the new-gen eDrive technology comes into play. 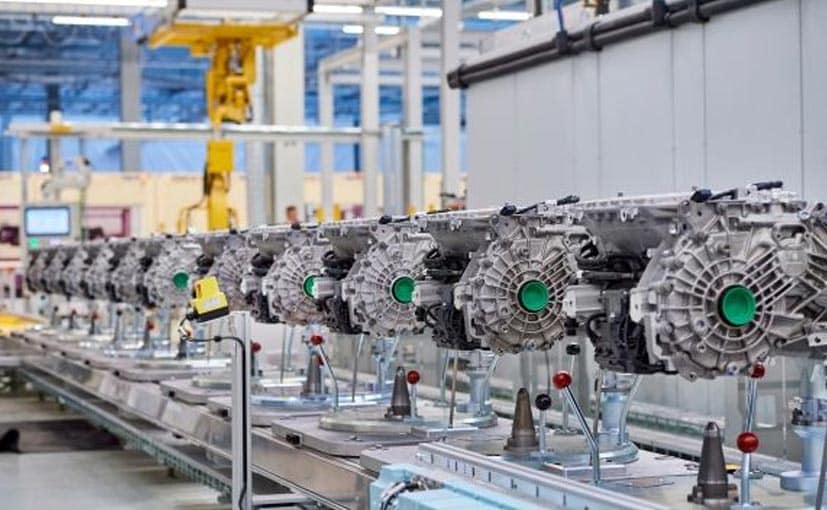 BMW is stepping up its e-mobility plan and is has now opened the Competence Centre for E-Drive Production at its Dingolfing plant. The company has been producing electric powertrain components in Dingolfing since 2013, but now the it's expanding its capacity significantly. Bavarian Minister-President Markus Söder and Chairman of the Board of Management of BMW AG Oliver Zipse symbolically launched production of the new, highly integrated BMW eDrive, which combines the electric motor, transmission and power electronics in a central housing. The new generation of the BMW eDrive will be used for the first time in the new BMW iX3, which will go into production in China very soon. 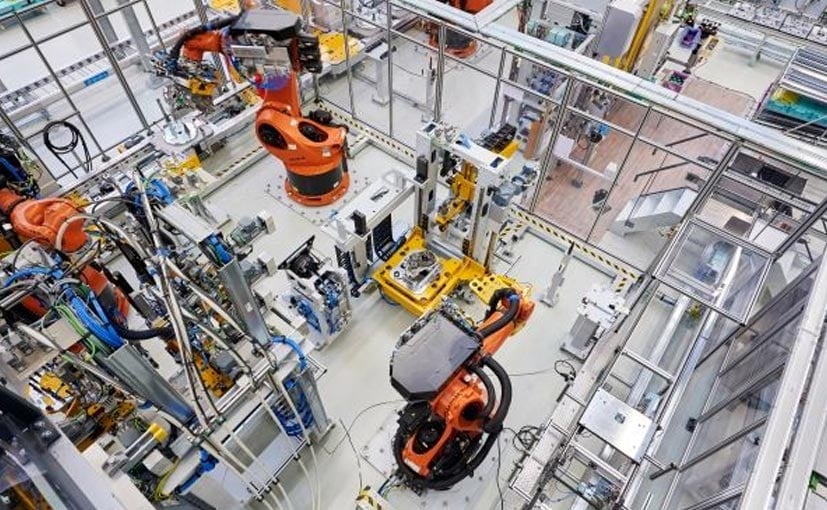 In the next few years, the production area will be expanded to ten times the original size

At the Competence Centre in Dingolfing, BMW will produce electric powertrain components such as battery modules, high-voltage batteries and electric motors on eight production lines. Over the coming years, the company will set up four additional lines, which will boost the location's production capacity significantly. In the next few years, the production area will be expanded to ten times the original size: from 8,000 square metres in 2015 to 80,000. The number of employees will also be increased. In the first half of 2020 alone, the workforce grew from 600 to 1,000. Up to 2,000 employees will work in production of e-drives at the Dingolfing location in the medium term. 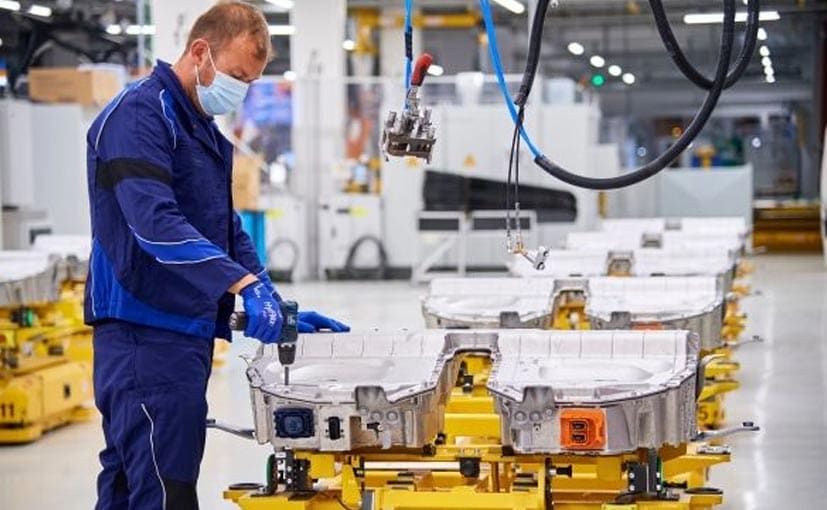 BMW AG Oliver Zipse said, “We continue to ramp up electromobility and set standards for the transformation of our industry. By 2022, in Dingolfing alone, we will be able to produce e-drives for more than half a million electrified vehicles per year. At the same time, we will produce a mix of fully-electric vehicles, plug-in hybrids and models with a combustion engine on a single line, as required by demand.”

A quarter of BMW Group vehicles sold in Europe should have an electric drive train by 2021; a third in 2025 and half in 2030. By 2023, the BMW Group will offer its customers 25 electrified models – around half of them with a pure electric drive train and this is where the new-gen eDrive technology comes into play. 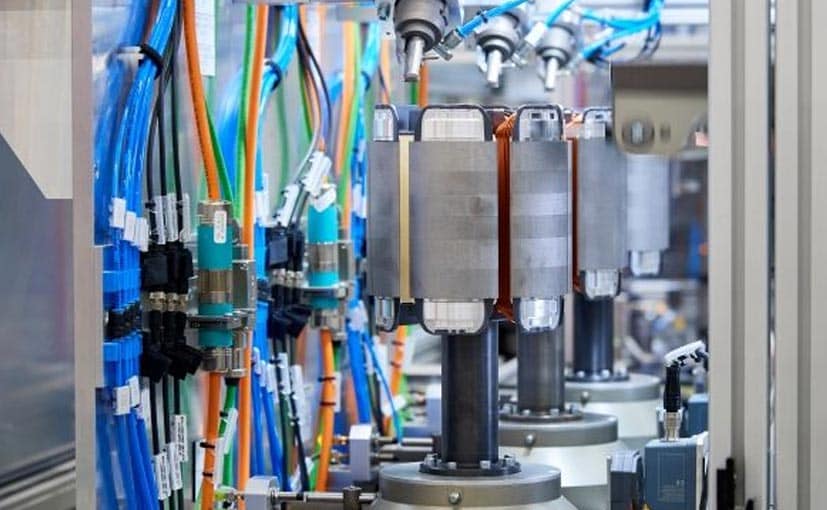 This ensures full transparency over where these two important battery raw materials come from. Supply contracts also guarantee supply security up to 2025 and beyond. Going forward, cobalt will be sourced directly from mines in Australia and Morocco, while the lithium will come from Australia and other countries.