EV makers have asked to bring EVs under the 5 per cent GST bracket and to reduce import duties on EVs and components used to assemble electric vehicles. 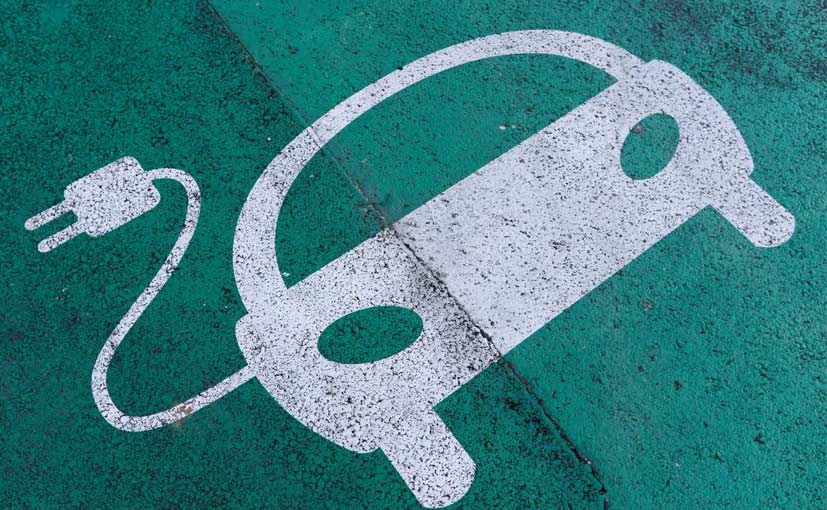 View Photos
EV makers have asked to bring EVs under the 5 per cent GST bracket.

The Faster Adoption And Manufacturing Of Electric Vehicles II (FAME II) scheme came as a silver lining for electric vehicles makers in India. The government is aiming for 30 per cent electrification on vehicles by 2030 and FAME II is definitely a step in the right direction. Things got fasttracked after the centre allotted ₹ 10,000 crores for setting up the requisite infrastructure gave subsidies on the imported components used to assemble EVs. However, electric vehicle manufacturers have further demands which can help pave a smoother path for the industry. EV makers have raised several demands like to reduce import duties on EVs and to bring electric vehicles under the 5 per cent GST bracket from 12 per cent. Some of the Indian EV makers have also requested to further subsidise completely knocked down (CKD) units in a bid to promote local manufacturing of EVs.

Audi Will launch the e-Tron in India this year.

Ahead of the budget session, Rahil Ansari, Head, Audi India said, "The e-tron is a global product from Audi that will be a perfect match for the Indian market that is moving towards clean and green mobility solutions. To that effect, tangible measures by the government towards e-mobility infrastructure and adequate support for introducing the electric vehicles import in India market would be a welcome move as this also increases the local knowledge on global EV technologies." Audi has recently unveiled the e-Tron electric SUV in India and is planning to launch it this year. 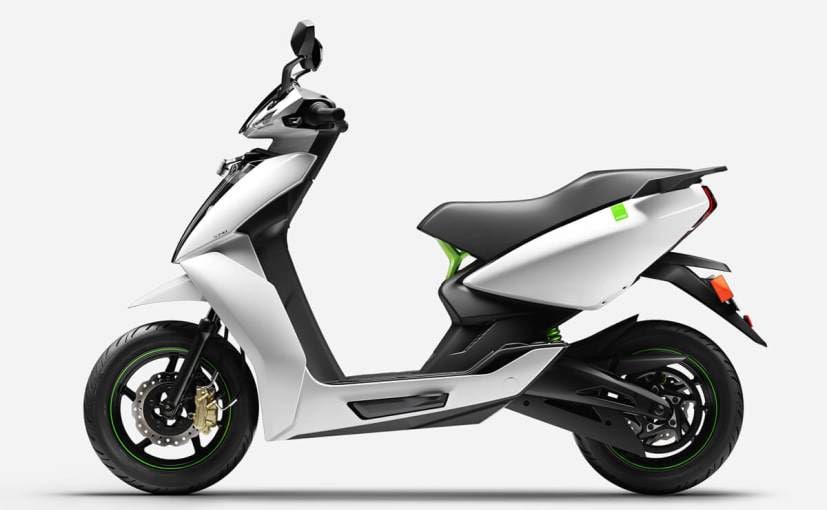 Ather has requested the budget committee to reduce GST rates to 5 peer cent on EVs.

Giving suggestions ahead of the upcoming budget session, Tarun Mehta, CEO & Co-Founder, Ather Energy said, "As a manufacturer, we would like the Centre to review the current taxation framework applicable on raw material and the final product. There is an inherent inverted duty structure as the GST input on raw material and other overheads are on average of 18 % wherein the output is pegged at 12%. The proposed reduction of the GST on EVs to 5% will increase this delta. This structure results in significant working capital blockage. Even with the existing GST inverted duty refund framework in place, there is working capital blockage on the overheads and capital investments." Mehta has also asked the government to for some more time to implement sourcing of indigenous electric motors as the industry is not ready yet. "Under the Phased Manufacturing Project, the timeline to source indigenous electric motors has been set as April 2020. This will need to be extended by 6-9 months to account for the validation and certification of the components and the vehicles, Similarly, the timeline to localise lithium-ion cells by April 2021 will not be sufficient for manufacturers to scale to meet demand and should be extended to 2023," Mehta added. 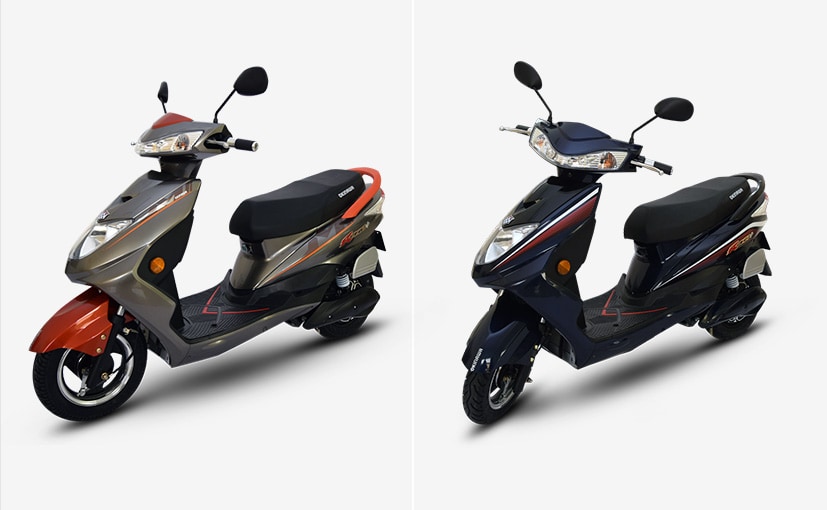 Okinawa has asked the government to support electric two-wheeler makers.

Speaking on similar lines, Jeetender Sharma, Founder & Managing Director, Okinawa Autotech said, "The government has placed a definitive emphasis on Electric Vehicles and had already announced a reduction of customs duty on the imported electric vehicles in completely knocked-down or semi-knocked down state, to 10-15% from 15-30%. The Fame-2 Policy is also actively supporting the electric two-wheeler industry. In the upcoming budget we would like to see reduced import duties on lithium-ion cells, motors and motor controllers so that the batteries can be produced locally aligning with Governments' Make In India initiative. We also want GST on batteries to be reduced from the current 18 percent slab to the lowest possible slab. We hope the government would soon announce a concrete plan of action with its time-bound implementation in order to fulfil its stated vision."

Also Read: Delhi Government To Come Up With A Dedicated EV Policy Next Month

EV makers in India today are predominantly dependent on importing batteries and components which on an average add over 65 per cent to their cost. The demand for incentives on local manufacturing and imported component is to reduce the cost of local assembly which will help them to bring down the cost by a significant margin. Moreover, reduced GST rates will also help to cut down the final cost of electric vehicles and will be a huge favour in promoting their faster adoption.