SoftBank, which has holdings in several major cab hailing companies around the world, has also been a proponent of autonomous driving companies, and recently struck a deal with Toyota Motor Corp to develop automated driving. 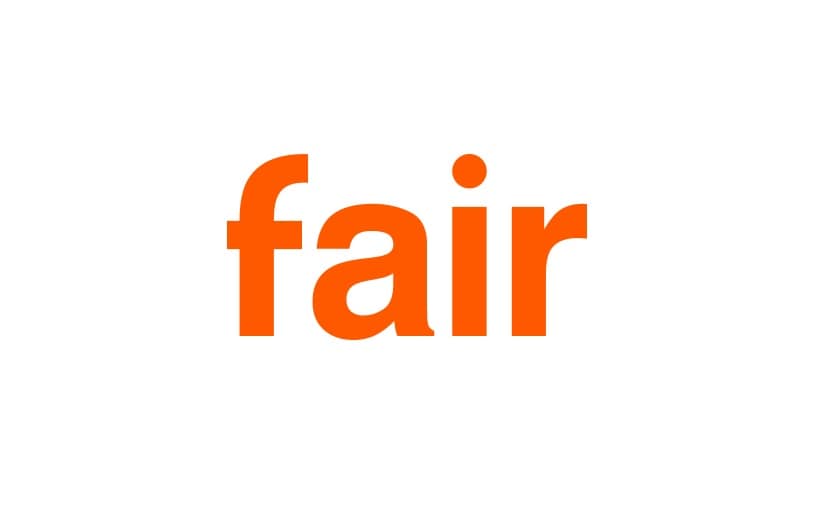 Car leasing startup Fair raised $385 million in its latest funding round led by SoftBank Group Corp on Thursday, and said it would use part of the proceeds to expand its partnership with Uber Technologies Inc.

SoftBank, which has holdings in several major cab hailing companies around the world, has also been a proponent of autonomous driving companies, and recently struck a deal with Toyota Motor Corp to develop automated driving.

Fair is an app-based car rental service that allows users to lease cars from various auto-dealers without signing long-term or fixed-term contracts.

Founded in 2016, Santa Monica, California-based Fair recently partnered with Uber to rent out cars to users who wanted to drive for the ride-sharing company.

It also teamed up with America's largest auto retailer AutoNation in November to lease used cars from its 300-plus outlets across the country.

The investment in Fair will enable the company "to provide cars on a global scale, and help reduce the barriers to mobility," said Lydia Jett, investment adviser to the SoftBank Vision Fund.

These holdings reflect SoftBank's growing influence in the emerging fields of AI and autonomous driving, driven by its investments through the nearly $100 billion SoftBank Vision Fund.

Fair did not disclose its valuation after the latest funding round.

Triumph Tiger 850 Sport Under Development; Launch Likely In 2021
29 minutes ago