Harley-Davidson announced that it would move production for European customers overseas to avoid retaliatory tariffs that could cost it up to $100 million per year. 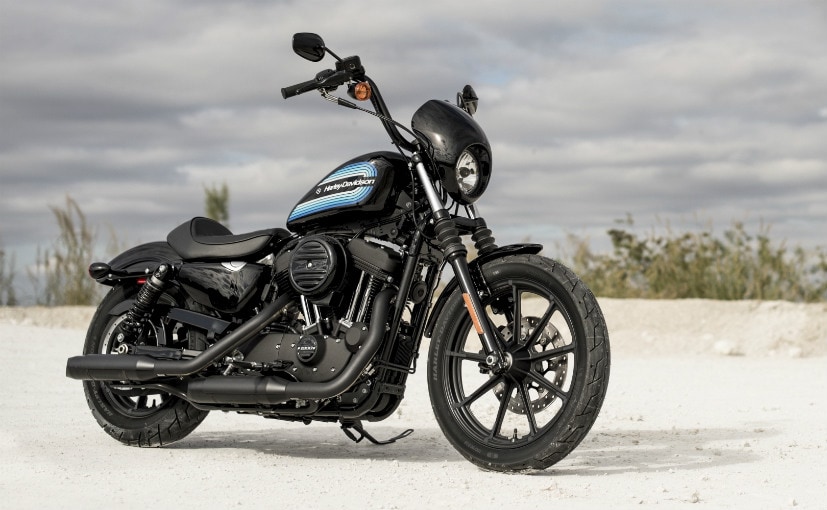 U.S. President Donald Trump criticized bike maker Harley-Davidson after the company said it would move U.S. production of motorcycles for European Union customers overseas to avoid retaliatory tariffs. The Motorcycle maker announced that it would move production for European customers overseas to avoid retaliatory tariffs that could cost it up to $100 million per year. Trump took to twitter to express his criticism and stated "Surprised that Harley-Davidson, of all companies, would be the first to wave the White Flag. I fought hard for them and ultimately they will not pay tariffs selling into the E.U. Taxes just a Harley excuse - be patient!"

Trump was surprised by Harley's plans but the motorcycle maker has concerns of its own. Harley shares closed down nearly 6 percent and analysts cut their profit forecasts on concerns about how quickly the company would be able to adapt to the 25 percent import duties the European Union began charging on June 22. The EU will now impose a 25 per cent tariff on all motorcycles above 500 cc which are being brought in from the United States. The affected American motorcycle brands will certainly be Harley-Davidson and Indian Motorcycle, which will see higher sticker prices in Europe, and is certain to affect sales. Harley-Davidson sells around 40,000 motorcycles every year in the European Union. Moving production to overseas factories is expected to require nine to 18 months, so in the near-term Harley-Davidson will absorb the costs of EU tariffs, the company said in a regulatory notice.

The company said in a statement, ""Harley-Davidson maintains a strong commitment to US-based manufacturing which is valued by riders globally. Increasing international production to alleviate the EU tariff burden is not the company's preference, but represents the only sustainable option to make its motorcycles accessible to customers in the EU and maintain a viable business in Europe."

The United States earlier this month imposed tariffs on steel and aluminum imports from the European Union, provoking a "tit-for-tat" response from the trading bloc against U.S. goods.

In a regulatory filing, the 115-year-old Milwaukee, Wisconsin-based company said the retaliatory duties would result in an incremental cost of about $2,200 per average motorcycle exported from the United States to the European Union, but did not provide more details on current motorcycle costs.