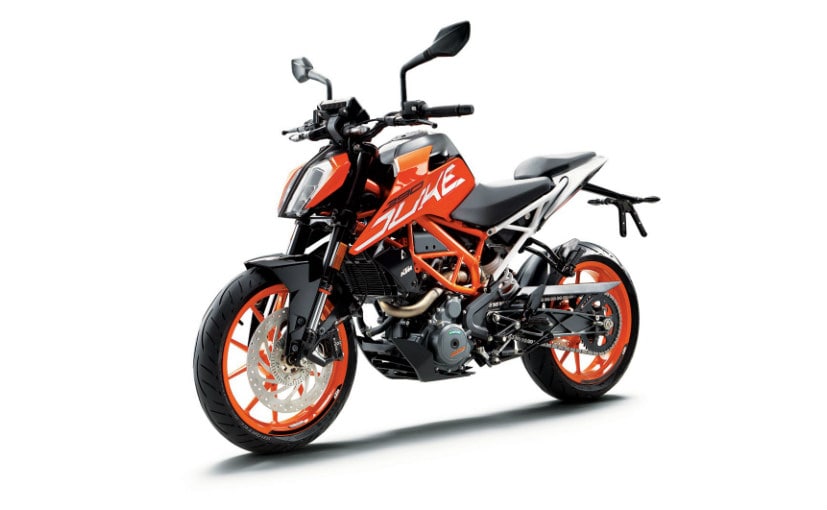 KTM has unveiled the 390 Duke at the EICMA motorcycle show in Milan, giving the popular naked a much-needed facelift, with some significant changes. The biggest change is cosmetic, with the 2017 model getting new bodywork and new design, with aggressive styling inspired by the SuperDuke.

The 2017 KTM 390 Duke now gets ride-by-wire, a TFT instrument panel, standard ABS, LED split headlamp and all-new bodywork. The exhaust is a side mounted one on the new 390 Duke while the outgoing model has an underbelly exhaust. 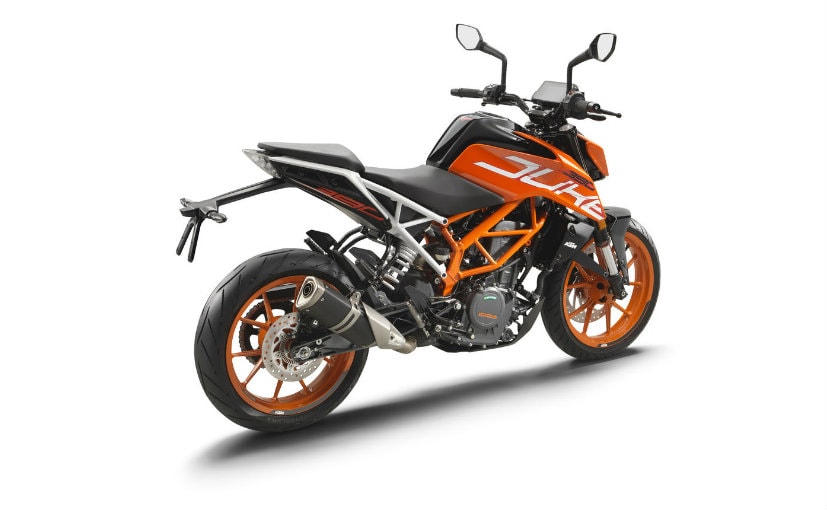 The 373cc engine of this pocket rocket also gets some updates to meet Euro 4 emission regulations, and a new catalytic converter has added to the weight of the bike, which now tips the scales at 149kg. Power is rated at 44bhp, and the updated KTM Duke 390 gets marginally more range with a 13.4-litre fuel tank. 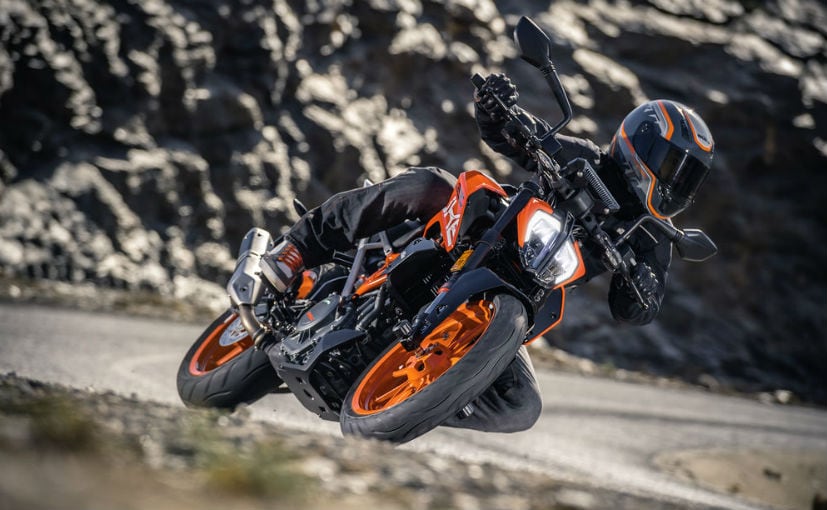 There's a new frame, WP suspension and the bike gets a bigger 320mm front disc brake, gripped by a Brembo-developed ByBre caliper. Like the outgoing model, the 390 Duke is bound to generate a lot of interest, not just among the performance-seeking crowd here in India, but also to the 390's fans in Europe and US.

The updated 390 Duke is expected to be launched in India sometime in the first quarter of 2017.