The 2019 Ducati Multistrada 950 S gets a host of new electronic wizardry, bringing it closer to the Multistrada 1260 in functionality, while retaining the same powertrain. 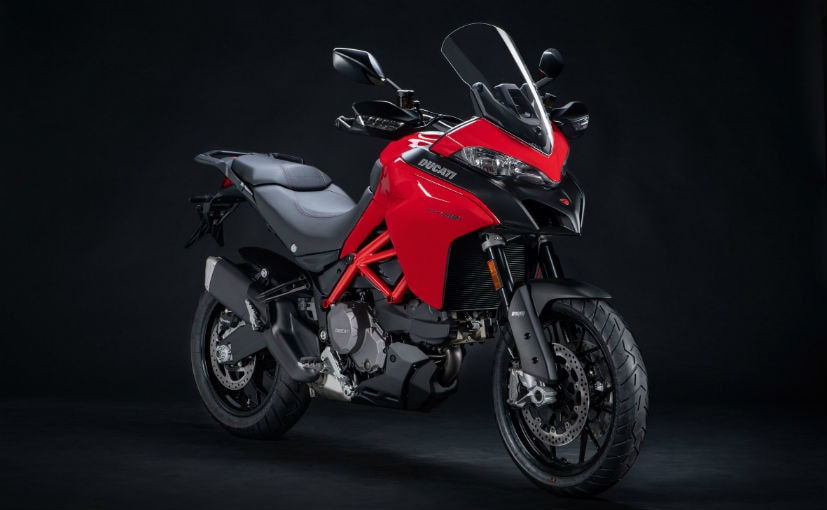 Ducati has unveiled its 2019 motorcycle line-up ahead of the 2018 EICMA Motorcycle Show starting today, including the likes of the Panigale V4 R, XDiavel 1260, Monster 821 Stealth Edition and more. Bringing the adventure quotient to the model range though is the updated 2019 Ducati Multistrada 950 S that was also unveiled at the special night. The Multistrada 950 S, as the name suggests is an uprated and improved version of the middleweight adventure-touring motorcycle with additional features including a lot of electronic wizardry. Much like the rest of the range, the new 950 S will be making its way to India next year, replacing the current model. 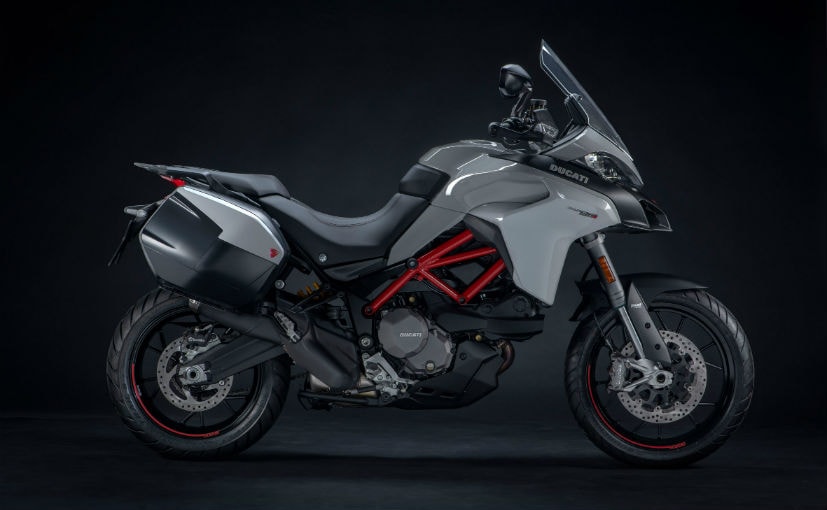 Additional features on the 2019 Ducati Multistrada 950 S include Ducati's semi-active "Skyhook" electronic suspension, as well as an up/down quickshifter, full LED headlight with cornering lamps and backlight switchgear. The ADV now also comes with Bosch-sourced cornering ABS, while 5-inch TFT colour screen is available instead of the old instrument cluster. The fairing design has also been updated in-line with the Multistrada 1260. In a big update though, the 950 S now comes with wire-spoked wheels as optional on the dealer-level, if the owner wishes to explore the routes off tarmac. 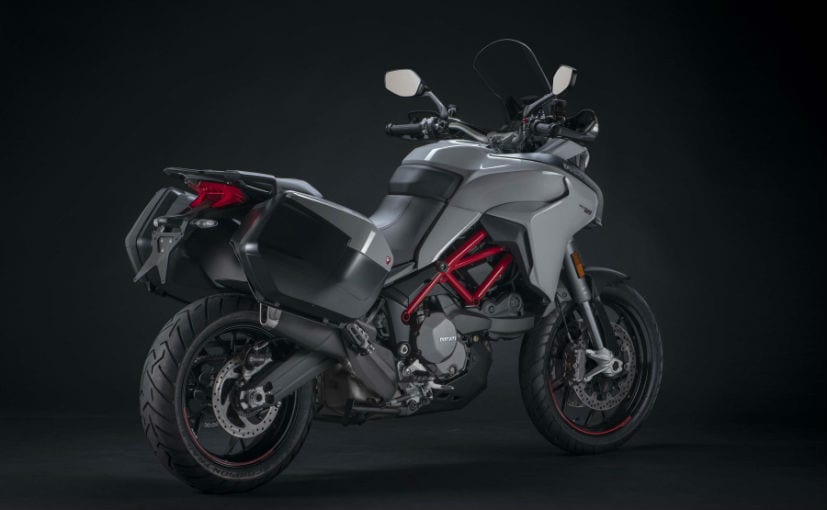 With the plethora of upgrades, the baby Multi is a lot more capable and also sits closer to the Multistrada 1260 as far as functionality is concerned, albeit, at a more affordable price bracket and more manageable power range.

The India launch for the 2019 Ducati Multistrada 950 S is expected in the first of next year, and do expect prices to see a witness a marginal hike over the current version. The ADV will be locking horns against the likes of the Honda Africa Twin, Triumph Tiger 800 and the likes.