The new Suzuki GSX-S125 is for the global markets and as of now Suzuki is not planning to bring it to India. 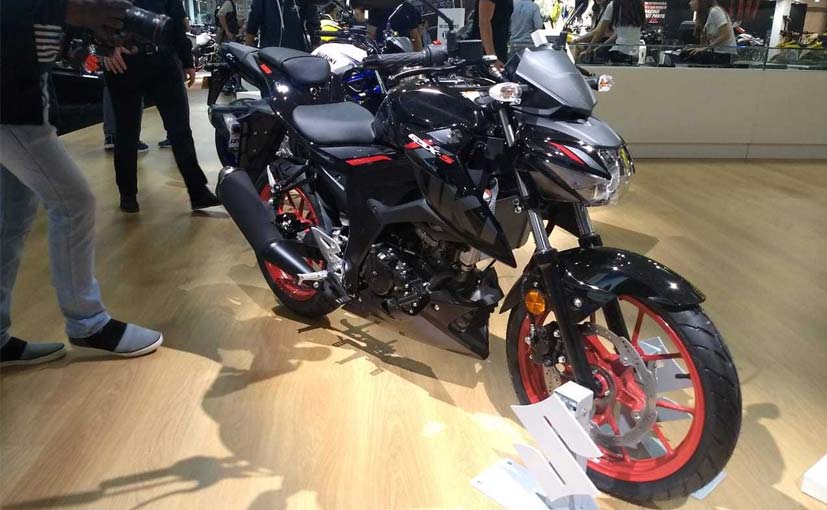 EICMA motorcycle show as always has brought a good dose of excitement even this year for motorbike enthusiasts with various concepts and fun to ride motorcycles that are on display. Mind you! When we say 'fun to ride', we are not only referring to the ones having big capacity or mid capacity engines but also the small displacement bikes, like the 125 cc motorbikes which have made their way to the EICMA 2018. The one we are particularly talking about here is the 2019 Suzuki GSX-S125 which has been unveiled at the EICMA motorcycle show this year and is as exhilarating. However, this motorcycle is for global markets and will not make it to India which is bit of a pity as it could have pioneered a new entry level performance motorcycle segment. At present, the 125cc segment in India is only dominated by commuter motorcycles.

The new Suzuki GSX-S125 is powered by a 124 cc, 4-stroke, liquid cooled, DOHC single-cylinder, fuel-injected engine which produces 15 bhp at 10,000 rpm and 11.5 Nm of peak torque at 8000 rpm. This engine is mated to a six-speed gearbox. The fuel injection system has six sensors and uses a 32mm throttle body. The new GSX-S125 weighs 133 kg and has an upright seating position.

The 2019 Suzuki GSX-S125 is equipped with a 290 mm petal-design single disc with dual-piston calipers at the front and 187 mm petal-design disc with a single-piston caliper at the rear. More importantly, it gets two channel ABS which Suzuki calls compact ABS system as it weighs just 0.59 kg. It is equipped with 17-inch 10-spoke alloy wheels shod in 130/70 profile tyre upfront and a fatter 90/80 profile tyre at the rear.

The GSX-S125 also has a fairly long equipment list. It gets full LCD instrument cluster which along with the traditional details also displays coolant temperature and has an engine oil change indicator and programmable engine RPM indicator light. Moreover, it gets a vertically stacked LED headlight in a stylish looking cowl. In the global market it will rival the likes of the Kawasaki Z125 and the upcoming KTM Duke 125.