Judge Fabian Reuschle of the Stuttgart regional court has summoned 28 individuals to testify at a trial which starts in mid-September. 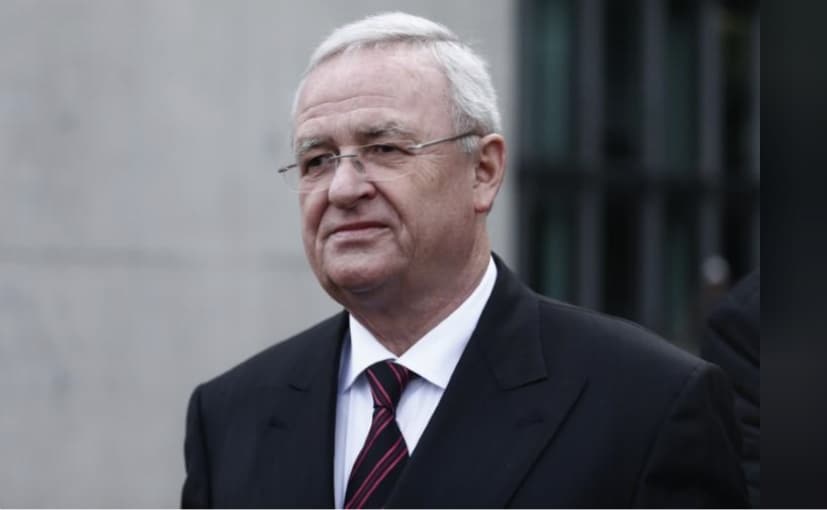 Former Volkswagen Chief Executive Martin Winterkorn has been asked to testify before a German court in connection with a lawsuit seeking damages from the carmaker over its emissions cheating scandal, a German paper reported on Thursday. Judge Fabian Reuschle of the Stuttgart regional court has summoned 28 individuals to testify at a trial which starts in mid-September, Bild said, explaining that Bosch CEO Volkmar Denner and Audi CEO Rupert Stadler were among those facing questions.

Bild, citing a letter it had obtained, also said that Reuschle has asked the German Transport Minister Andreas Scheuer to appear.

Martin Winterkorn could not be reached for comment. A lawyer for Winterkorn declined to comment, but confirmed his client has been summoned.

Shareholders represented by law firm Tilp are seeking compensation from Volkswagen and major shareholder Porsche SE for not informing markets quickly enough about the scale of potential liabilities VW faced over its use of illegal software to cheat U.S. emissions tests.

Volkswagen has admitted to deliberately cheating diesel emissions tests but denies it failed to inform investors in a timely fashion about the scope of liabilities being faced by its shareholders.