F1: Felipe Massa Announces Retirement; To Bid Adieu At The End Of This Season 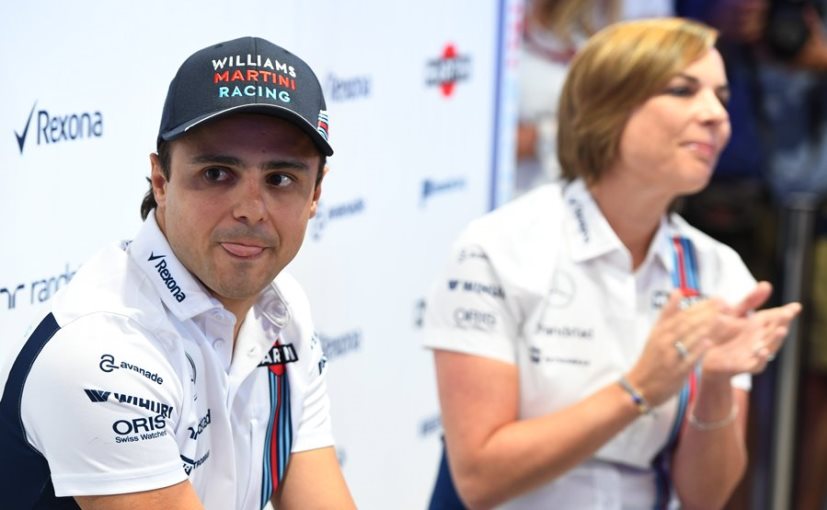 Ahead of the Italian GP this weekend, Williams Racing Driver Felipe Massa announced his retirement from Formula 1 in Monza earlier today. In his 14 year long career, Massa managed to achieve 41 podiums, 16 poles and 15 fastest laps. Having completed 242 F1 races, the 11-time winner will be hanging up his boots at the end of this season after the Abu Dhabi Grand Prix, which also marks his career's 250th race.

Speaking about his retirement, Massa said, "I must start by especially thanking my wife and my father, my whole family, my manager Nicolas and all the people who have supported me throughout my career. Thank you to God for giving me the opportunities I have had in life and, above all, for protecting me." A career spanning across three Formula 1 teams, the 35-year old Brazilian driver has been one of the most admired and popular faces of the sport. He further said, "A huge thank you as well to everyone I have worked with over the years. Every team I have been a part of has been a special experience, and not only in Formula One. I have so many great memories over the years and thank everyone in all the teams I have come through to help me get to where I am today."

Born in Sao Paulo, Brazil, Felipe Massa was introduced to the world of motorsport with go-karting at the age of eight and went on to win several national and international championships over the next seven years. The talented young driver then had the option to move to Europe to participate in Formula Renault in 2000 and won the title along with the European championship. He also went on to win the Euro Formula 3000 championship. 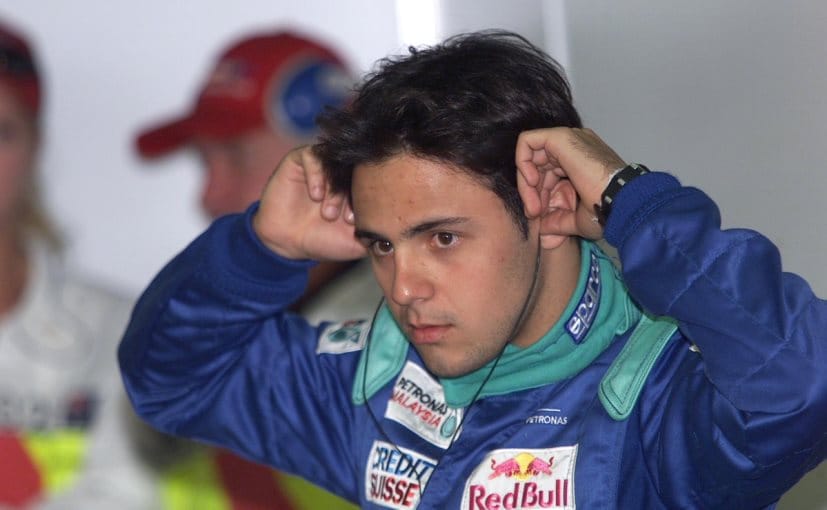 Felipe Massa for Sauber in 2002

Given his talent behind the wheel, Massa was introduced to Formula 1 by Sauber in 2002 and went on to score points in just his second F1 race. Meanwhile, the Brazilian driver was also signed as the test driver for Ferrari in 2003, but continued to race for Sauber over the next two years.

While Sauber served as the stepping point for Felipe Massa, it was at Ferrari when the young driver reached the pinnacle of his career. Having been serving as a test driver for Ferrari, it was only in 2006 when he graduated to the red car's hot seat alongside seven-time world champion Michael Schumacher. In fact, the German driver's retirement that year paved way for Massa to continue driving for Ferrari in the following seasons, after being signed on for just one year. His career's first two victories were also achieved that season, while he finished third in the world championship. Massa has been the second longest serving driver at Ferrari behind Schumacher, and this relationship helped in setting up Ferrari's driver academy in 2009. 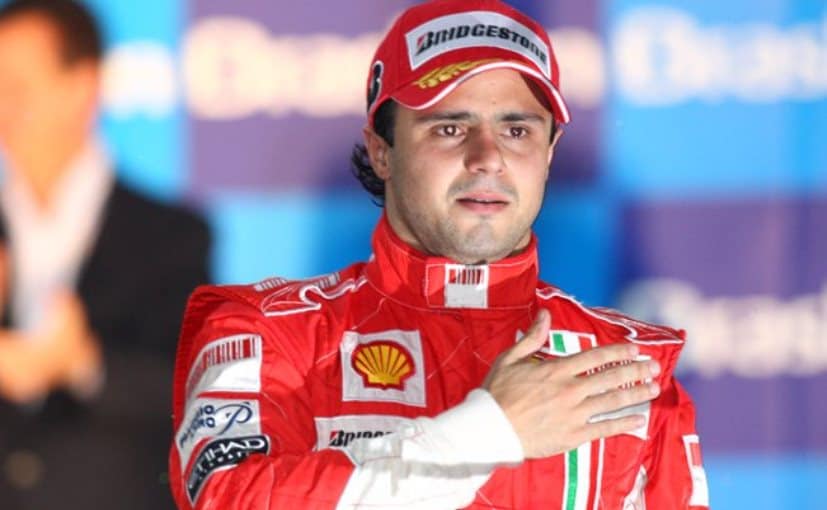 Felipe Massa considers Michael Schumacher as one of the biggest influences on his career, and that's why the Brazilian driver chose Monza to announce his retirement, which also happened to be the choice of Schumacher when he first announced his retirement from F1 in 2006.

However, not everything was smooth sailing for the driver. 2008 was one of the worst year's of his career as Massa famously lost the world champion title in his home race during the Brazilian Grand Prix. The then Ferrari driver was leading the race, but lost the standing with just half a lap to go as Lewis Hamilton climbed through the paces and denied him the pole. The same year, Renault's infamous crashgate scandal at the Singapore Grand Prix cost Massa his lead and the driver lost the world championship title by just one point. In 2009, Felipe Massa suffered a life-threatening car crash during the Hungarian GP, when the suspension spring from Rubens Barrichello's Brawn car struck the Brazilian driver's helmet. Massa says to have no memory of the incident at Budapest, and the racer had to miss out on the action for the remainder of the year and returned to Ferrari only in 2010.

From 2011 though, Mass saw a dip in form scoring no podiums, but continued to garner consistent points. He raced for Ferrari until 2013 being under contract with the team, but confirmed in September that year that he would be leaving the Italian team at the end of the season. 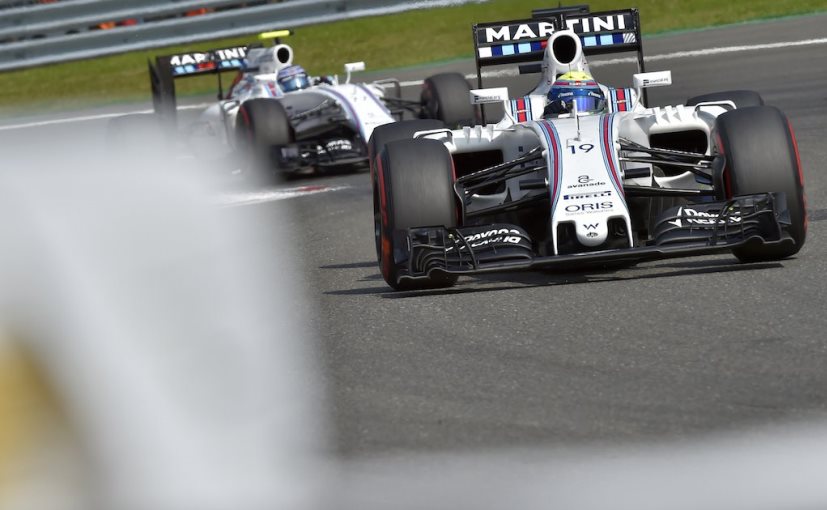 In 2014, Massa confirmed that he would be joining Williams Racing that year and has been associated with the team. While did not secure a podium for Williams, the driver has been consistent in acquiring points and will contribute to his best, as the team fights for fourth place in the constructors' championship. With Massa moving out, Williams is yet to announce who will replace the ace driver for next season.