Fuel prices have dropped due to a decline in the price of crude oil in the global markets coupled with appreciation in the value of the Indian Rupee. 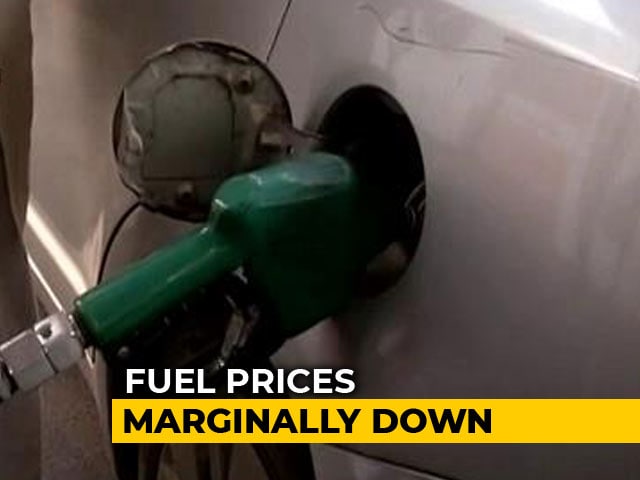 View Photos
The sales of passenger vehicles are expected to increase due to the reduction in fuel prices.

The continuous decline in fuel prices is a result of declining crude oil prices in overseas markets coupled with the strengthening of Indian Rupee against the U.S. Dollar. Ironically, retail fuel prices in India had touched a record high in the same year due to an appreciation in the crude oil prices and a weakening Rupee. Oil retailers use a complex formula comprising a 15-day average of crude oil price and the exchange rate of the rupee against the US dollar to compute the daily retail price of petrol and diesel. The price of petrol this year has been on the decline since October while the diesel price is at its lowest since March.

Reduction in retail fuel prices is also likely to give a fillip to the sales of passenger vehicles and offset the impact high fuel prices have had on the volumes in past months. In November, car sales were down by 3.43 per cent at 266,000 units compared to 275,440 units in the same period last year. Some of the industry bodies like SIAM and FADA also had raised concern over the fuel prices. However, SIAM officials now are expecting automakers to meet the yearend sales aspiration as the decline in fuel prices will likely improve the sentiments of customers.