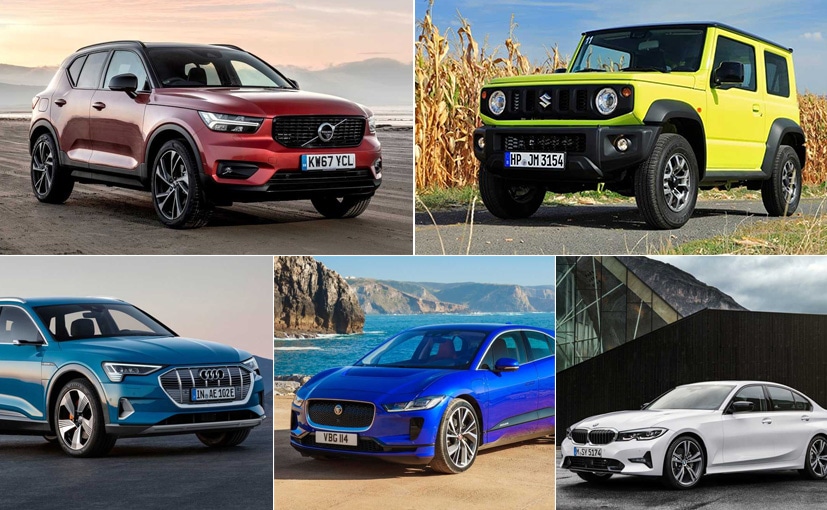 The votes have been tabulated and after the first round of ballots, the distinguished jury of 86 international automotive journalists has spoken. We now have finalists across all six categories for the prestigious global automotive awards. While the last two years saw SUVs dominate, this year it seems to be the green brigade that shines brightest! These cars have been selected by secret ballot based on the jurors' evaluation of the year's eligible and nominated cars from around world, as part of their professional work. 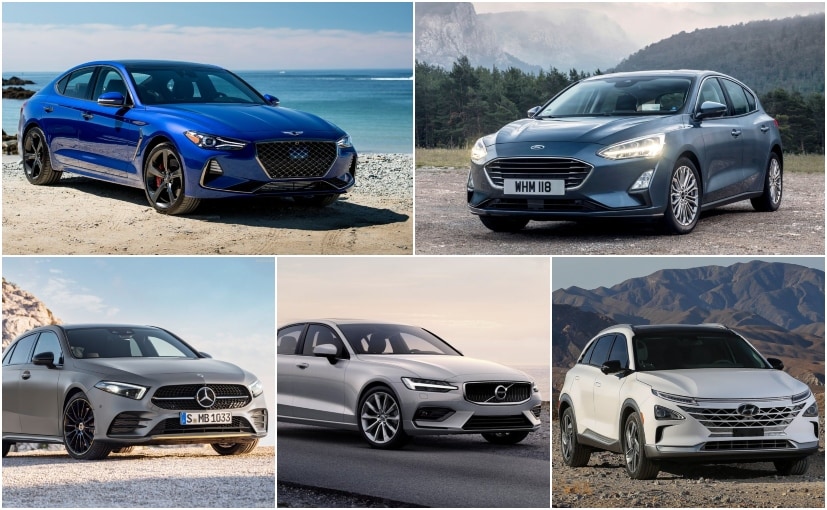 The new Genesis G70 competes against the S60, A-Class and the hydrogen-powered Hyundai Nexo

Leading the way we have the top 10 finalists for the big prize - World Car of the Year 2019. In alphabetical order they are: Audi's first ever all-electric production model - the e-tron, the new 7th generation BMW 3 Series, the new Ford Focus, the very impressive Genesis G70, Hyundai's first production fuel-cell vehicle - the hydrogen powered Nexo, another EV in the running is the very popular Jaguar I-Pace, the new second gen Mercedes-Benz A-Class, the crowd favourite Suzuki Jimny (also the brand's first finalist for WCOTY), the Volvo S60/V60 twins and the second Volvo in the list is the well designed new XC40 compact SUV. 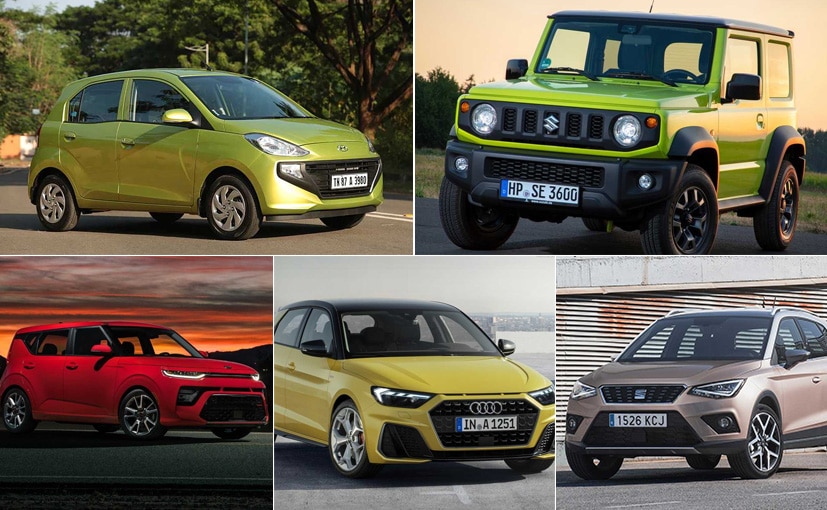 The newer category that gets a lot of attention is the World Urban Car and this award for 2019 will have these cars on the ballot for the second round of voting. The second generation of the Audi A1, the made-in-India second generation of the Hyundai Santro, sister company Kia's new Soul, the Seat Arona compact SUV and finally once again it's the Suzuki Jimny. It is interesting to note that Suzuki has been a finalist since the Urban category began - with the Ignis, Swift and now the Jimny making the cut. While the Ignis was a runner up in 2017, Suzuki will hope the Jimny does one better this year. The Santro is the first India-specific and made-in-India model to make the finalists of any category so far. Previously the Creta had come close. 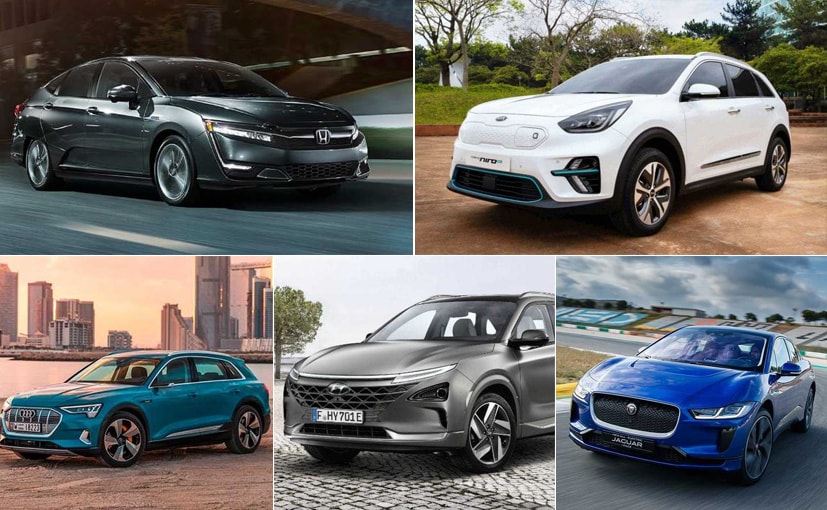 There are five finalists in the 2019 World Green Car category. Again, staying alphabetical, they are: the Audi e-tron, Honda Clarity Plug-In Hybrid, Hyundai Nexo, Jaguar I-Pace and the Kia Niro EV. Three of these finalists are of course also now on the final ballot for the overall World Car of the Year. That is clearly a sign of the times we live in. 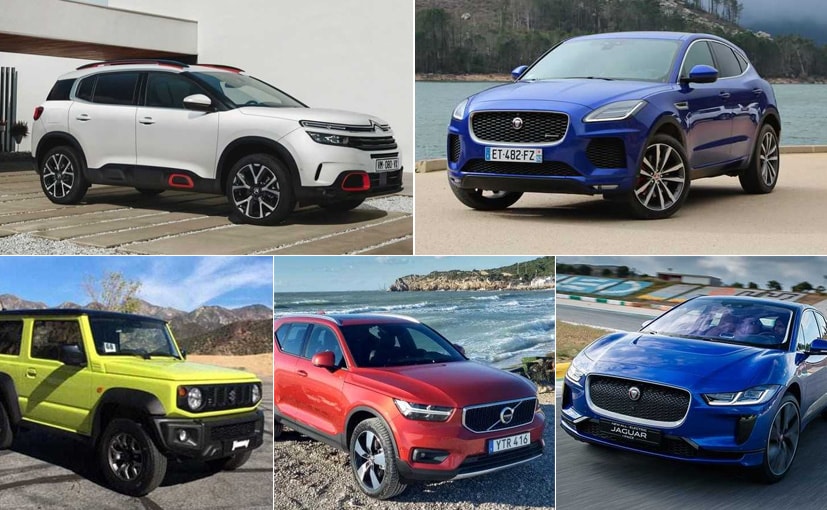 As always, the cars eligible for the 2019 World Car Design of the Year award are contenders from the other categories. So the World Car Design Panel consisting of seven highly respected world design experts has created a shortlist from which jurors will now select the winner. The five finalists chosen by the panel are: Citroen C5 Aircross, Jaguar E Pace, Jaguar I PACE, Suzuki Jimny, Volvo XC40. No surprise to see JLR and Volvo feature in this category. They have each been finalists multiple times off late, with JLR actually bagging the trophy the last two years running. 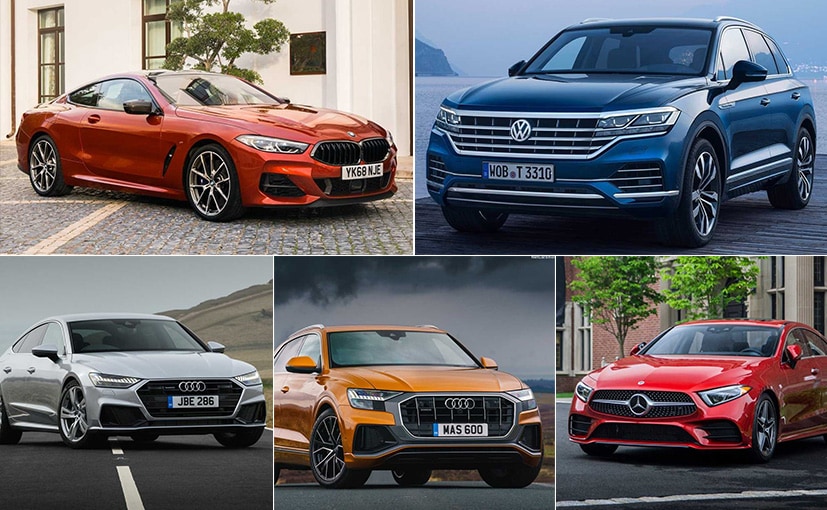 Audi has two finalists in the World Luxury Car category against the cars from BMW, Mercedes & VW

Nominees in the luxury and performance car categories are not eligible for the overall world car of the year, and so these two categories become very coveted for the players involved. For World Luxury Car 2019 the finalists are: the Audi A7 and Q8, the BMW 8 Series, Mercedes-Benz CLS and interestingly Wolfsburg's flagship SUV - the Volkswagen Touareg. 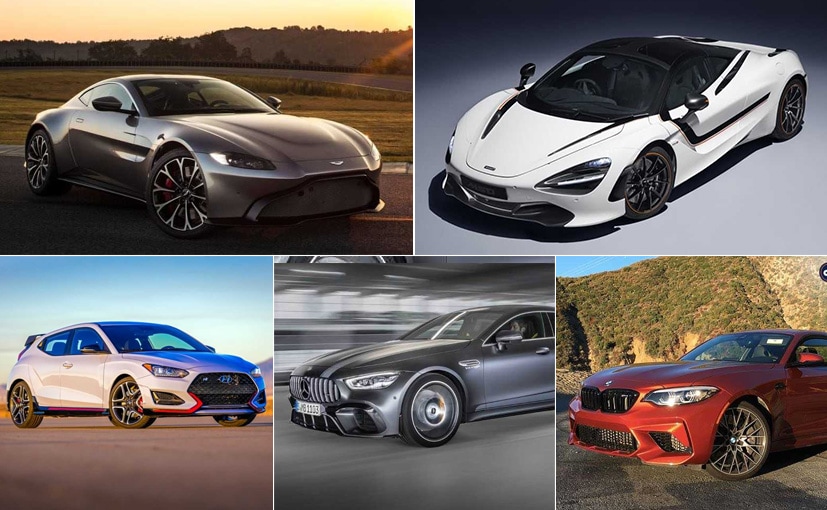 The BMW M2 Competition, McLaren 720S and the Hyundai Veloster will battle it out here

The next step would be the second round of voting for the 86 global jurors. Following this, the top three in each category will be declared at the World Car press conference on March 5 at the Geneva Motor Show 2019. The winners in each category will then be declared at the grand finale ceremony at the 2019 New York Auto Show in April - as is tradition for the awards programme.