Harley-Davidson has issued a recall for over 57,000 motorcycles worldwide, in order to fix a clamp that was incorrectly fitted on to an oil line. 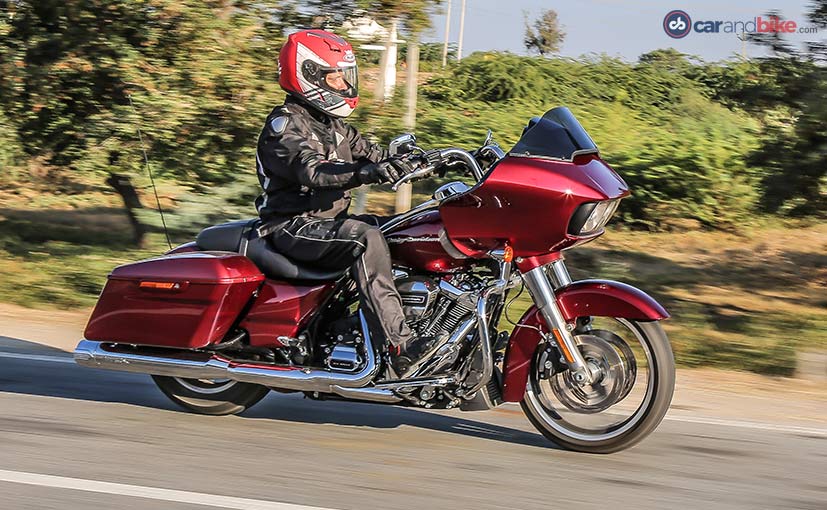 US motorcycle giant Harley-Davidson, has issued a voluntary recall for a particular batch of its Touring Motorcycle line (manufactured within the time frame of 2 July 2006 through to May 9, 2017) which are reported to have a problem with an incorrectly fitted clamp on the engine oil cooler line. The total number of the recalled motorcycles is 57,138. A total of nine instances were recorded where the oil-cooling line had come off and sprayed oil on the rear tyre, causing the bike to slip while on the move. This was the cause for two crashes and one injury as well. 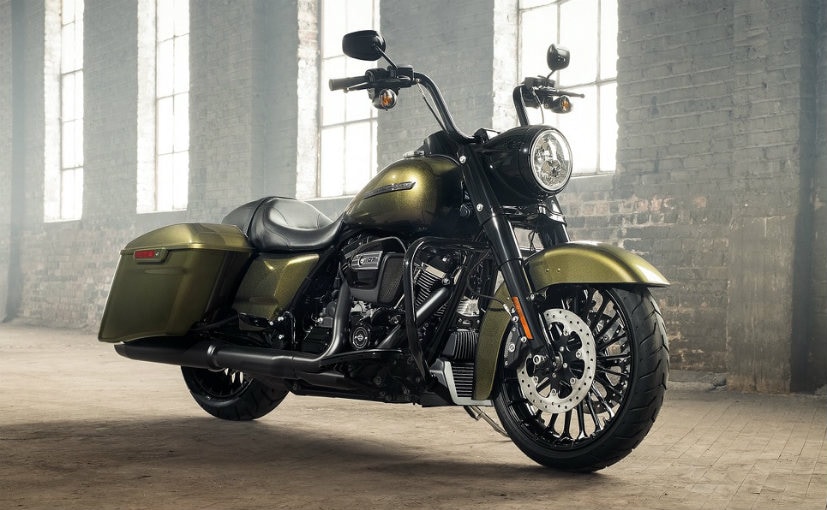 Harley-Davidson says that out of the 57,138 units that were recalled, 46,000 were sold in USA itself. The rest of the models were exported across the globe including India as well. We believe that a formal recall for the affected bikes in India will soon be communicated. The company says that the dealers will inspect the clamp which has been fitted incorrectly and will fix/replace the same free of cost. Therefore, if you are in India and own a motorcycle from the Touring Line of Harley-Davidson, please do get in touch with your nearest Harley-Davidson dealership.

This is one of the largest recalls that Harley-Davidson has issued. Earlier in 2016, it had issued a recall for 30,000 bikes which were reported to have clutch problems. In 2014, the company issued a recall of almost 60,000 motorcycles which had braking issues. The National Highway Traffic Safety Administration (NHTSA) of USA is still investigating the recall issued for models reported to have braking troubles.