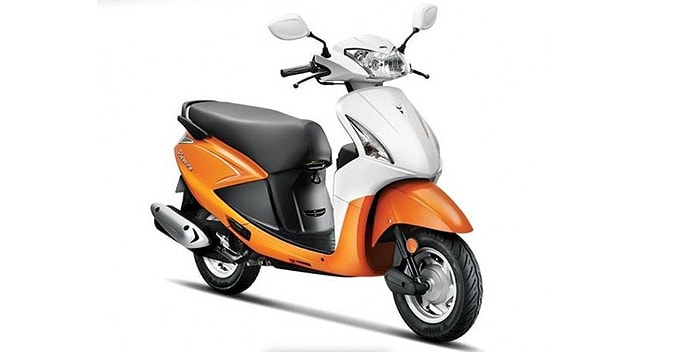 Unveiled at the 2014 Indian Auto Expo in February, the updated Pleasure has now been silently launched by the company. The scooter has already reached dealerships across the nation, though the deliveries will only commence in the first week of May 2014.

The major change that the updated Pleasure has received is the new Integrated Braking System (IBS), which triggers both the front and rear brakes of the scooter with pressing just the left side brake level. Though, a rider can use the right level for front brakes alone. Other new features offered with the refreshed Pleasure are boot light in luggage box, mobile charging socket, side stand indicator on meter console and new tail light.

Powering the 2014 Pleasure is the same 102cc, single-cylinder engine that churns out a maximum power output of 7bhp, while yielding 8Nm of peak torque.