During April 2018 till March 2019, Honda Motorcycle and Scooter India contributed over 58 lakh units, or roughly 28.2 per cent of Honda's global two-wheeler production. 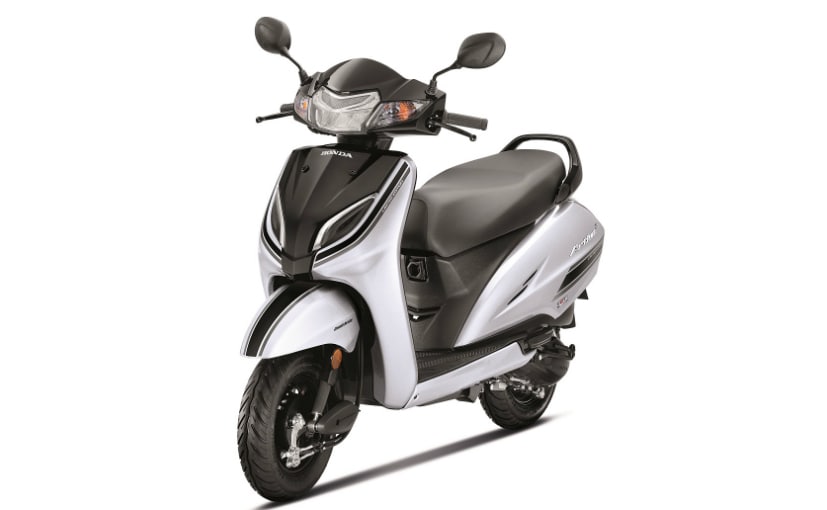 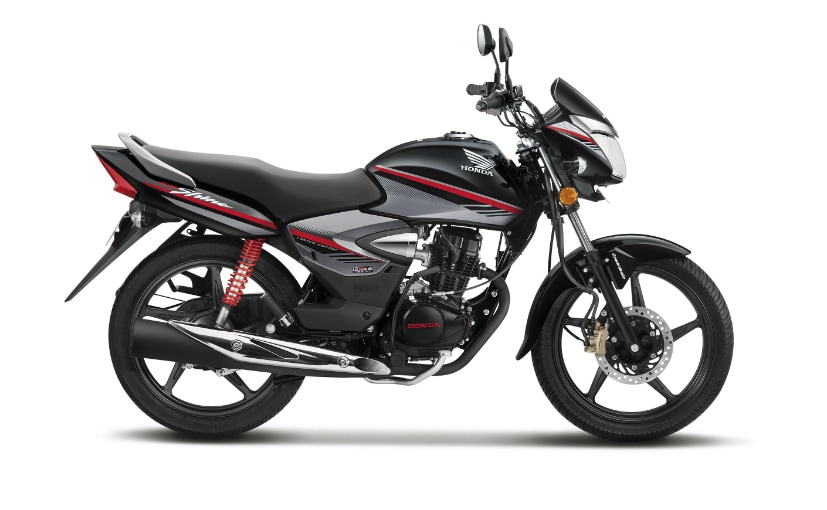 The Honda CB Shine is not just the largest selling 125 cc motorcycle in India, but also Honda's highest-selling motorcycle globally

HMSI currently has four production facilities in India - the first, in Manesar, Haryana, with an annual production capacity of 16.5 lakh units. Honda has three other production facilities, in Tapukara, Alwar, Rajasthan, Narsapura, near Bengaluru, Karnataka, and the fourth plant, which is dedicated to manufacturing only scooters, at Vithalapur, Gujarat.

Honda Motor Corporation was founded in 1948, and began mass production of motorcycles at its first overseas production facility in Belgium in 1963. Since, then, Honda has expanded its production globally in accordance with its fundamental principle of producing locally where there is demand. Honda currently produces a wide range of motorcycles, ranging from 50 cc commuters to 1,800 cc models, at 35 facilities in 21 countries. In India, HMSI manufactures 110 cc and 125 cc scooters, under the Activa brand, and a range of commuter and premium commuter motorcycles, as well as assembly from completely knocked down (CKD) kits of select premium motorcycle models.