Honda Livo 110 BS6 Teased Ahead Of Launch Next Month

The Honda Livo 110 BS6 will get refreshed styling, a new instrument console and an updated engine when it arrives in showrooms in July this year, along with a price hike. 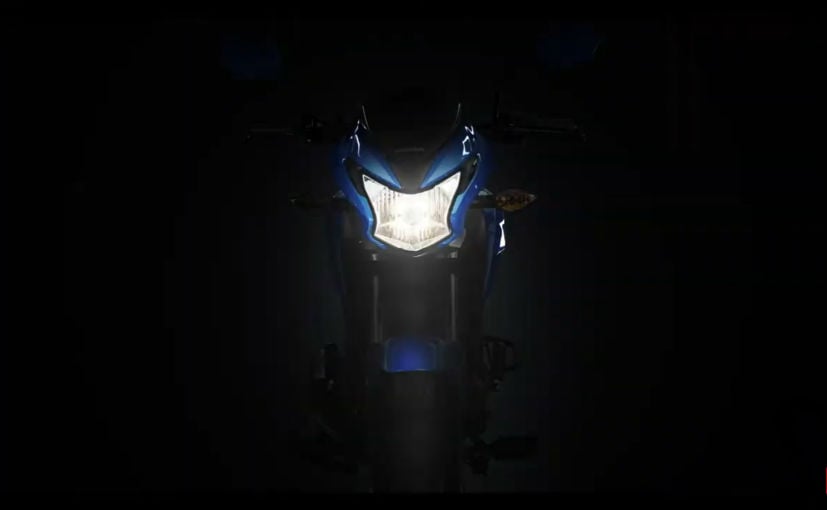 Honda Motorcycle and Scooter India (HMSI) is all set to bring the updated Livo 110 commuter motorcycle in the country. The 2020 Honda Livo 110 BS6 has been officially teased by the manufacturer on its social media platforms and will go on sale in July this year. The Livo will be the second 110 cc BS6 commuter from HMSI to hit the market after the launch of the BS6 Honda CD 110 Dream. The company also recently launched the BS6 Honda Grazia 125 scooter in India. 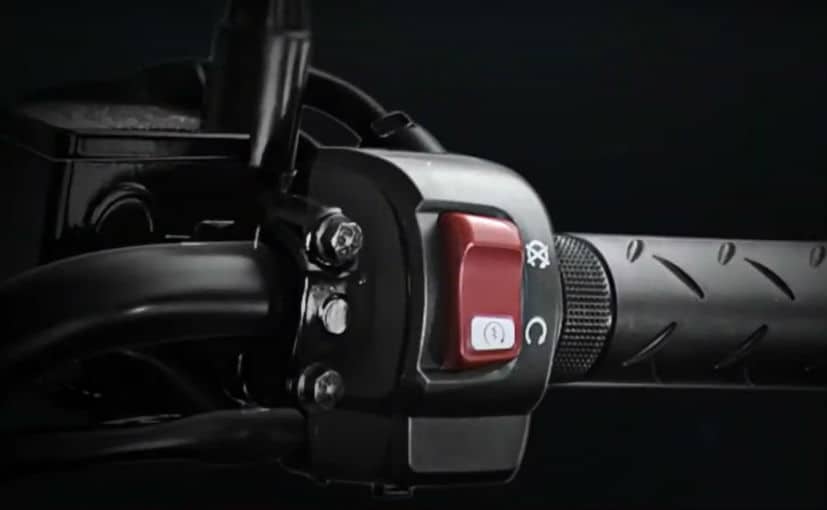 The 2020 Honda Livo 110 BS6 video teaser reveals several changes including a new halogen headlamp, reworked sculpted fuel tank and a new semi-digital instrument console. The commuter offering also comes with an engine kill switch as part of the upgrades with the integrated ACG silent-start feature. The Livo 110 will continue to draw power from the same 109 cc air-cooled, single-cylinder engine. The motor, however, will be updated with fuel-injection (FI) to meet the BS6 emission norms along with a reworked exhaust system. In its BS4 avatar, the Livo's engine developed about 8 bhp and 9 Nm of peak torque, while paired with a 4-speed gearbox. The power and torque figures are likely to witness a marginal drop with BS6 compliance, but will also boast of improved throttle response thanks to FI technology. 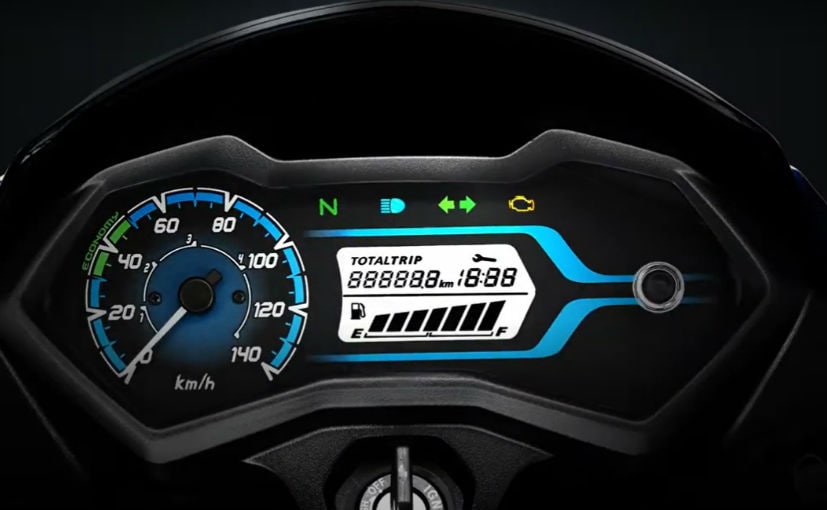 Other cycle parts will remain the same including the telescopic front forks and twin shock absorbers at the rear. Braking duties will come from the drum brakes as standard, while the bike will be offered with the option a front disc brake on the Deluxe variant. The bike will also come equipped with Combi-Braking System (CBS) as standard. The Livo will continue using low rolling resistance tyres to maximise fuel efficiency. 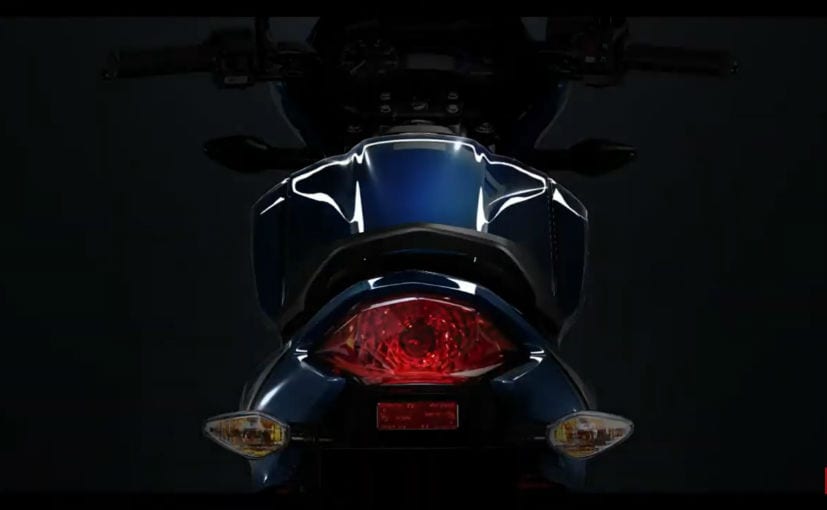 The BS4 Honda Livo 110 was priced at ₹ 58,775 (ex-showroom, Delhi) and expect to see a price hike of about ₹ 10,000-12,000 on the BS6 version, when it arrives next month. In addition, expect to see new colour options on the commuter motorcycle that will take on the Hero Splendor iSmart, TVS Victor and the Bajaj Platina 110 H Gear in the segment.