The Hyundai Santro Anniversary Edition has been launched to commemorate the one year anniversary of the popular small car, and is offered only in the mid-spec Sportz variant. 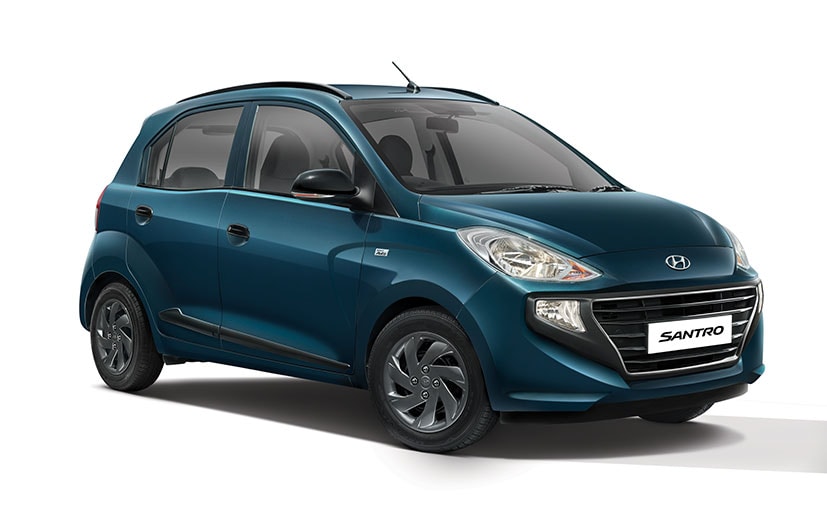 Hyundai India has announced the launch of the Santro Anniversary Edition model in India, priced at ₹ 5.16 lakh to ₹ 5.74 lakh (ex-showroom, Delhi), as we had told you early this month. The new special edition model celebrates the first anniversary of the new-gen Santro's arrival, which was also launched on October 23, last year. Offered only in the mid-spec Sportz variant, the new Hyundai Santro Anniversary Edition is available in both manual and AMT options, available in two colour choices - Aqua Teal and Polar White colours. It's also around ₹ 10,000 more expensive than the regular Sportz variant of the Santro. 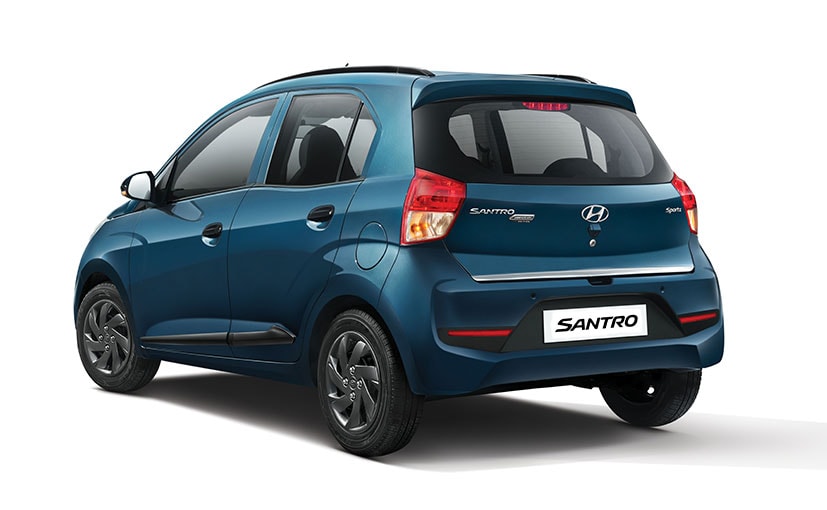 Hyundai Santro Anniversary Edition comes only in the Sportz trim, in both manual and AMT option

Announcing the launch of the new Hyundai Santro, Vikas Jain, National Sales Head, Hyundai Motor India said, "The Santro is a prestigious and legendary brand in India that has gone on to craft numerous milestones over the last two decades. To celebrate the First Anniversary of Santro, we are glad to announce the Anniversary Edition of Santro with various new features further enhancing customer experience and happiness. The Anniversary edition will entice our customers and continue to strengthen Santro's legacy on the pillars of Global Technology, Stylish Design and World Class Features." 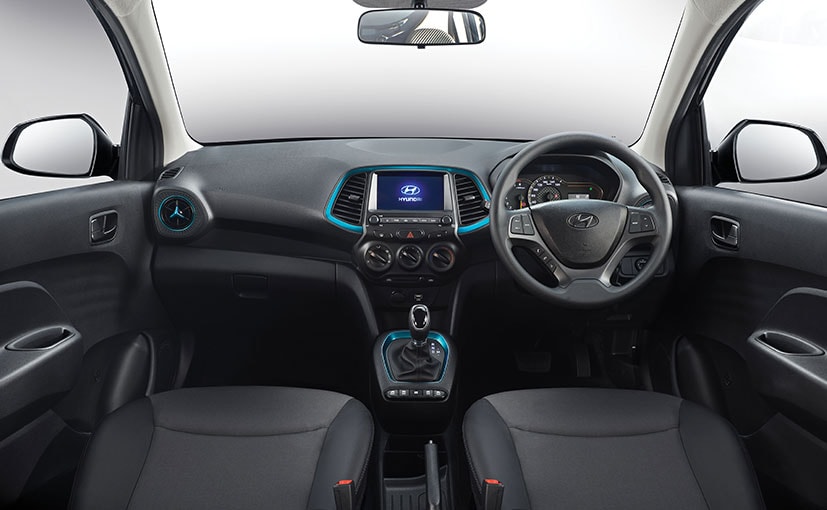 As for features specific to the Santro Anniversary Edition, the car comes with Gun Metal Grey Wheel Cover and Sporty Black Painted Door Handles and ORVMs on the exterior, along with black interior with Aqua Teal inserts for the front AC vents, and revised fabric upholstery. In addition to that, the car also comes with a host of accessories like - glossy black roof rails, Anniversary Edition emblem, rear chrome garnish, and side body moulding.

Under the hood, the Santro Anniversary Edition continues to be powered by the same 1.1-litre petrol motor tuned to churn out 69 bhp and 99 Nm of peak torque, paired with both 5-speed manual and AMT transmission options.