Bollywood has imbibed the love for cars and bikes in so many of us. Heres a look at some iconic vehicles from our films.
By carandbike Team 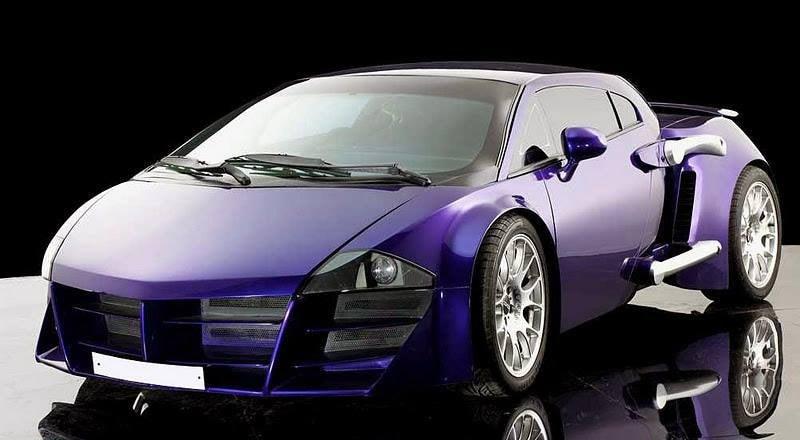 The big screen is magical and these movies so easily get us hooked with their stories, music, and the emotions they evoke. For us car and bike enthusiasts though, there's one more thing that intrigues us about them - the vehicles being driven by the characters. How often do you see a car and shout its name out loud, much to the bewilderment of the people around you? If you've experienced this, we've decided to list out some of the most iconic cars and bikes from Indian films here today. 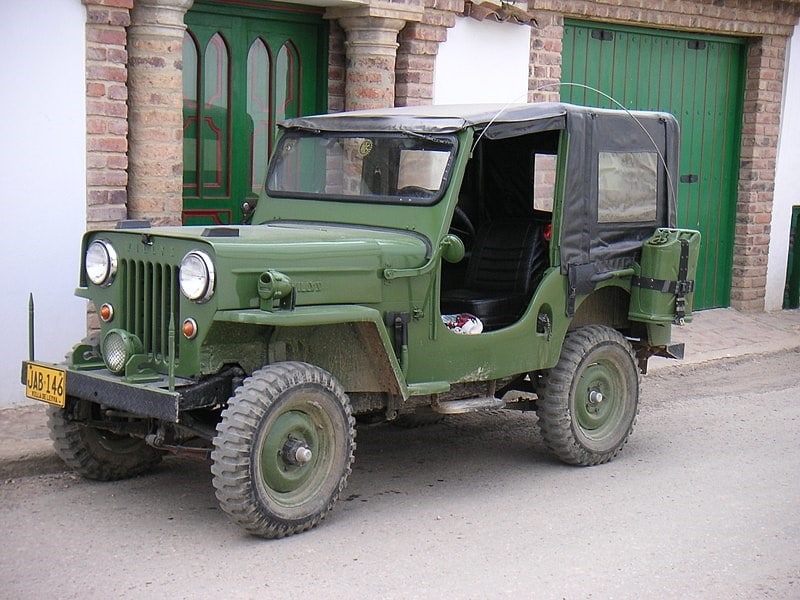 The sight of Rajesh Khanna wooing Sharmila Tagore while driving along picturesque roads in Darjeeling is unforgettable. Did you know that the car he was in was a Willys CJ3B Jeep made my Mahindra. The car was, in fact, a left-hand drive, clearly visible in the film stills, featuring a 3-speed gearbox and four-wheel drive. Who wouldn't want to go back in time and wield the kind of swag that Rajesh Khanna did while sitting in a vintage Jeep? 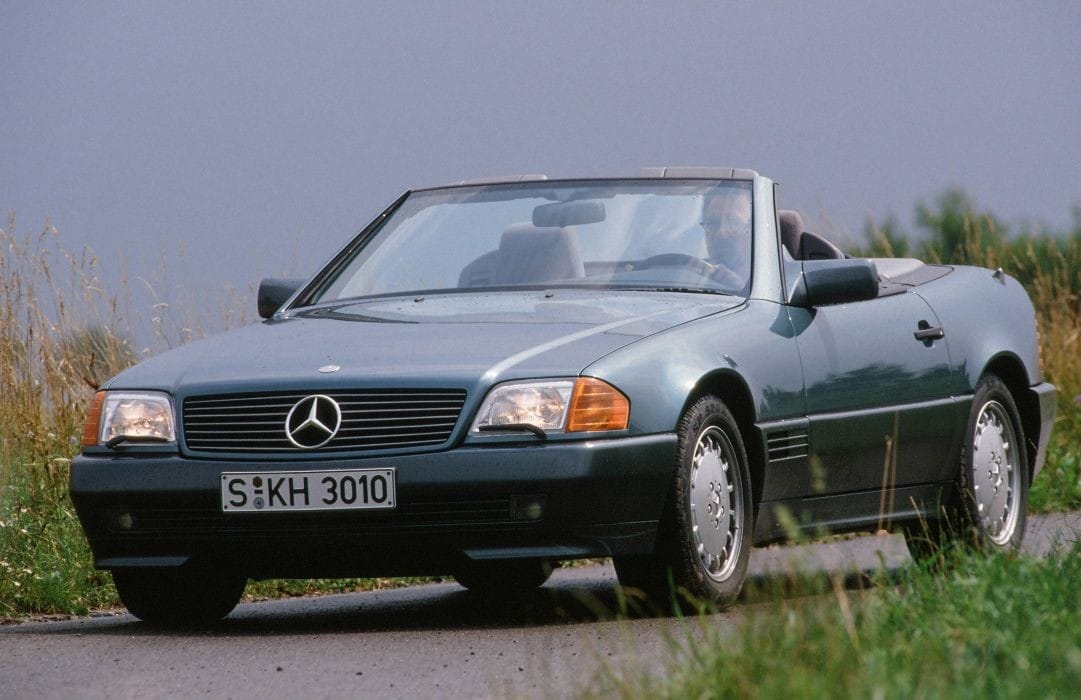 Dil Chahta Hai did for Goa what Yash Chopra did for Switzerland in its time. And the faithful vehicle that Farhan Akhtar chose to take his three lead actors to the beach state was the Mercedes-Benz 300 SL-24. A model from the early 1990s, this beautiful car is still a treat to the eyes, especially since modern cars seldom have such a classic design. 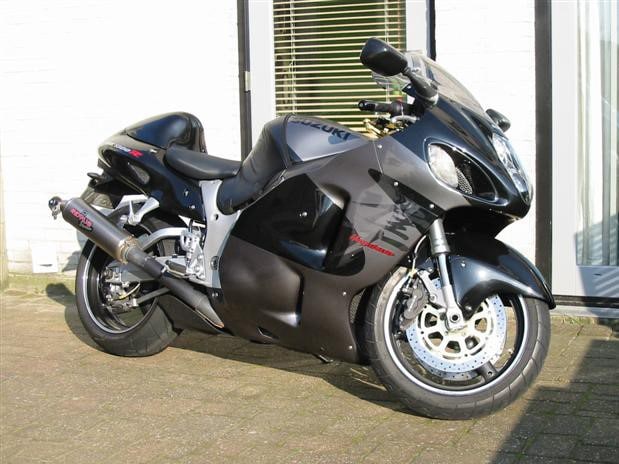 John Abraham's final act of riding his Hayabusa GSX1300R over a cliff still makes bike lovers gasp but worry not, since no Hayabusas were actually harmed in the making of Dhoom. The bike grabbed iconic status in India following the film's success. Sadly, the same can't be said for the yellow-coloured Suzuki Bandit that Uday Chopra used in the same flick. 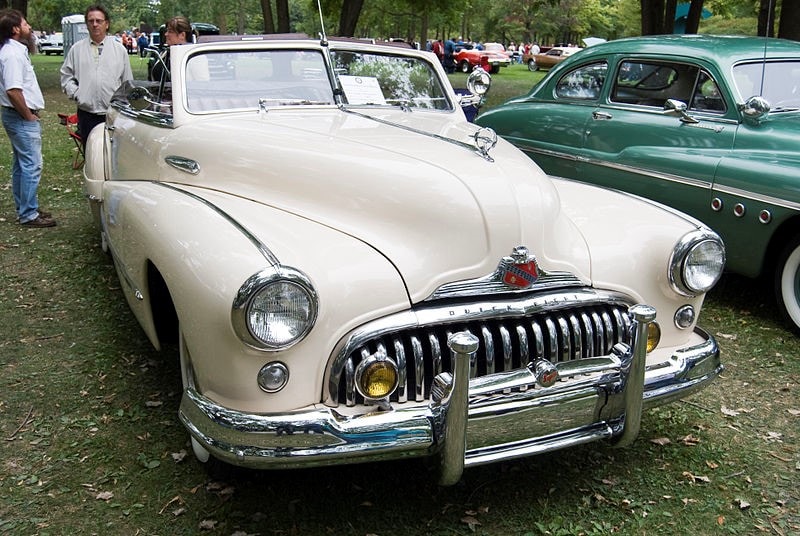 The Akhtar siblings love their road movies, so we got yet another three-friend tale from Zoya that made yet another car pretty famous in India. It was the Buick Super Convertible that Abhay Deol's character chooses to cruise in on the splendid highways of Spain. 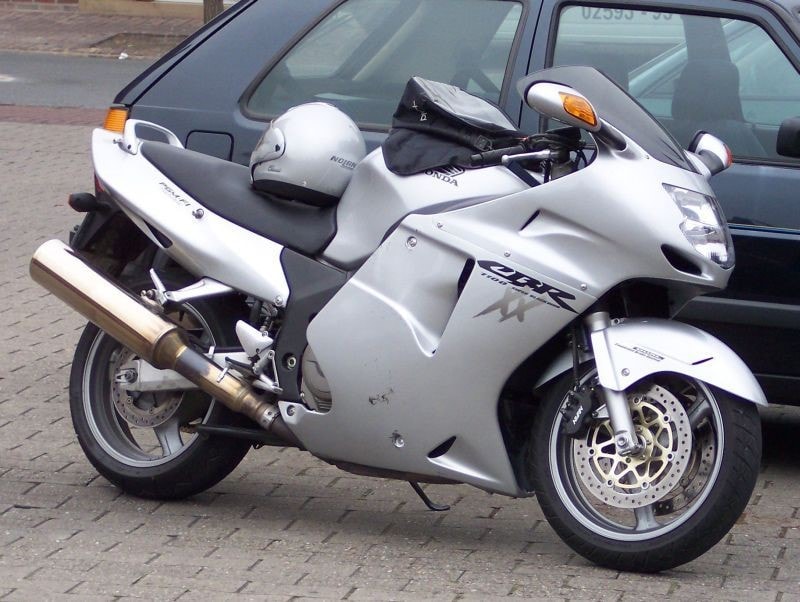 The iconic scene in which Hrithik Roshan's second character in the film is introduced is memorable to gear heads because of the sweet bike he was riding. It was a white coloured Honda CBR 1100 CC, which has now been retired by the company. 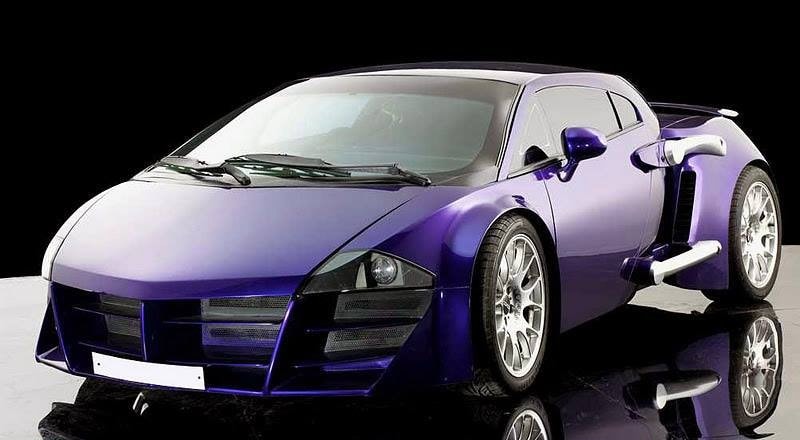 However childish and bad the movie was, it still managed to bring crowds to the theatres mainly due to the eye-grabbing ride it featured. It was a car modified by Dilip Chhabria and was based on the Toyota MR2.
There are so many more iconic cars and bikes from Indian films we could have included here. Do let us know any of your favourites that we have missed out on.