The Indian FTR 1200 S and the FTR 1200 Race Replica are all set to be launched in India. Here's what we think will be the pricing on the new scrambler-styled motorcycles. 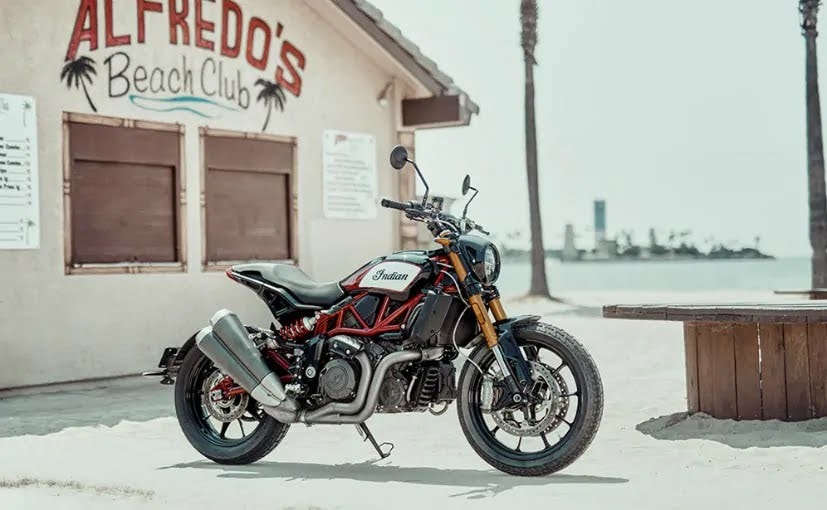 American motorcycle maker India Motorcycles is all set to introduce a new offering in the country called the FTR 1200 S. To be offered in two versions - FTR 1200 S and the FTR 1200 Race Replica, the bikes are scrambler styled are bring some fun to the heritage brand. The company had announced its plans to introduce the Indian FTR 1200 S in India back in December last year. At the time, the manufacturer also announced prices for the same with the FTR 1200 S was priced at ₹ 14.99 lakh and the FTR 1200 S Race Replica priced at ₹ 15.49 lakh (all prices, ex-showroom India). However, it needs to be seen if the fluctuations in the exchange rates have had an impact on the final pricing of the motorcycles.

The Indian FTR 1200 S is inspired by the championship-winning FTR 750 flat-track race bike and comes with a host of special changes including alloy wheels, chopped fenders and a minimal tail section. The bodywork is minimal too unlike the over the top cruiser designs from the manufacturer, with the frame completely exposed. The bike also gets upswept side-mounted exhaust, while the headlamp is an all LED unit. The instrument console is a 4.3-inch touchscreen display, while the bike uses an offset rear monoshock with USD forks up front.

Power on the Indian FTR 1200 S comes from the 1203 cc V-Twin motor that is tuned for 120 bhp and 112.5 Nm of peak torque. The motor is paired with a 6-sperd gearbox, and comes with a host of electronic aids including ABS, multiple riding modes and a six-axis inertia management unit (IMU) that also includes traction control.

The new FTR 1200 S is reportedly based on an all-new platform that will spawn new bikes in the future including a street-fighter. The FTR will compete against a number of models in India including the Ducati Scrambler 1100 and the BMW R nine T Scrambler.