India's Passenger Car Ownership to Grow 775 per Cent by 2040: Study 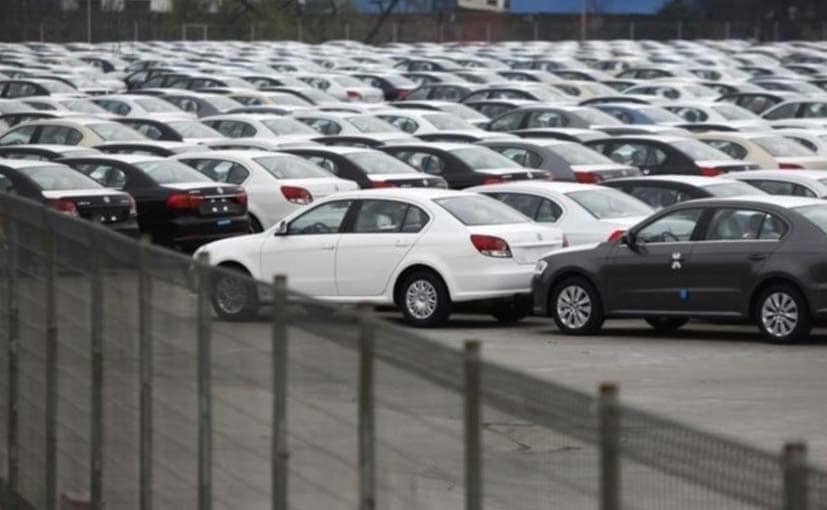 According to a recent study by the International Energy Agency (IEA), passenger car ownership in India will grow by 775 per cent over the next 24 years. Yes, you read that right. And honestly, it isn't very surprising, after all passenger vehicle ownership has nearly tripled in just the last decade. The study adds that the number of vehicles will grow from the current 20 per 1,000 inhabitants to 175.

This growth in vehicle ownership has been accompanied by a myriad of pressing issues such as pollution and traffic that often tends to cripple movement on Indian roads. Whereas the marked rise in emissions continues to severely affect health. However, the government's pursuit of the smart city project in India may bring some relief. The study says co-ordinated urban planning and investment in public transport seeks to be a "promising" route to check air pollution.

The report also discusses the impact of the decision to skip Bharat V emission standard and instead adopt Bharat VI by April 2020. It said enforcing BS VI standards will restrict petrol and diesel fuels to 10 parts per million (ppm) of sulfur, thus allowing India to be at par with the global leaders in fuel sulfur standards.