Is It The End Of The Road For Honda Mobilio In India? 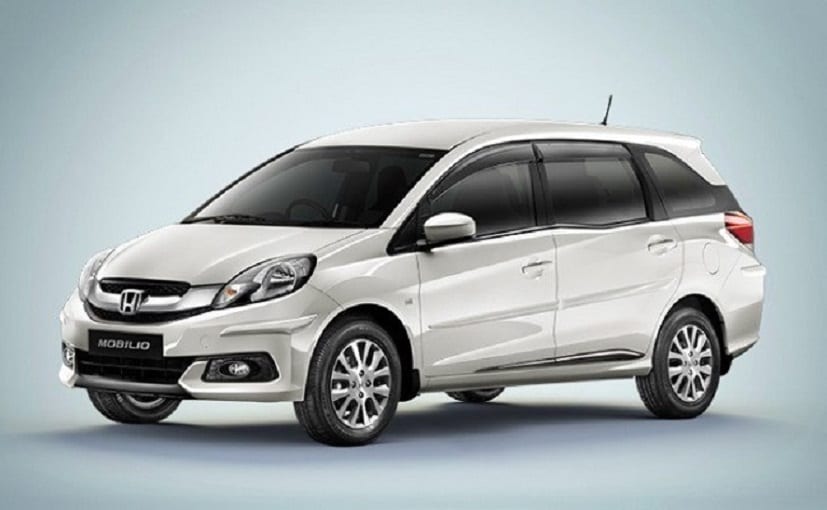 Japanese carmaker Honda has stopped selling its multi purpose vehicle (MPV) Mobilio in India due to poor demand and it will decide within the next two months whether to bring a new version of the model or not. Honda Cars India, the company's wholly-owned-subsidiary, has stopped manufacturing the vehicle and exhausted the stocks.

Last month it did not sell even a single unit of the MPV. "There are new safety regulations coming from this year. The current Mobilio does not conform to regulations. So in order to continue to sell the vehicle we need to put in lot of investment or modification of the model," Honda Cars India President and CEO Yoichiro Ueno told PTI.

The sales volume of the vehicle is also not large so the company is now studying as how much investment is necessary to make it compliant with the norms, he added. Launched in July 2014 in India, Honda had sold a total of 40,789 units of the Mobilio in the country. The company is now evaluating whether to launch new version of the vehicle, which is already available in Indonesia, to India or not. "Maybe we will compare. If the investment is too much and it's too bad and (if) we have to increases the price of the vehicle significantly, in that scenario it will be very difficult to continue (the Mobilio brand)," Ueno said. When asked by when the company would be able to come to a decision regarding the vehicle, he said: "In another 1-2 months, we can finalise." Ueno further said: "We are studying the regulations as what kind of modifications are necessary. If the price increases significantly it would be difficult." 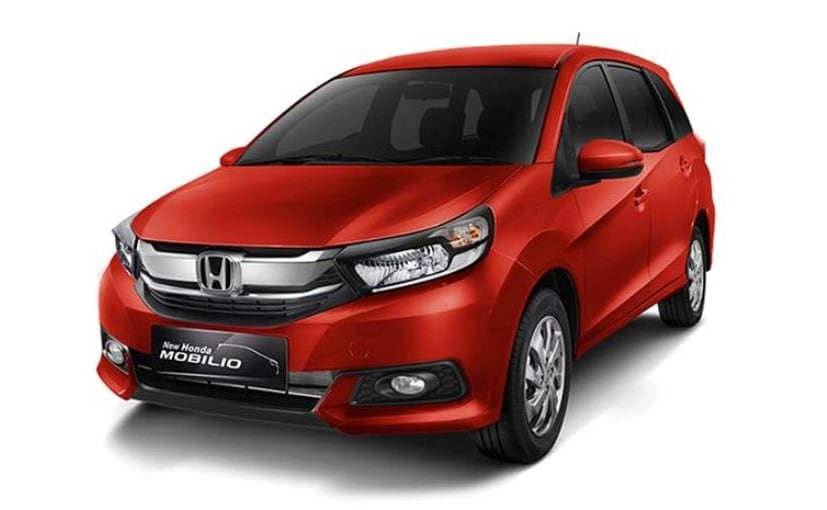 Mobilio was developed at Honda's R&D facility in Bangkok exclusively for the Asian markets with India and Indonesia among key targets.

Priced between Rs 6.49 lakh and Rs 10.86 lakh (ex-showroom Delhi) at the time of launch, Mobilio competed with the likes of Maruti Ertiga, Renault Lodgy in the affordable MPV segment below Toyota Innova. As per the Indian government's roadmap for vehicular safety, new models will have to comply with full frontal impact and offset frontal impact from October this year. Existing models will have time till October 1, 2019. For pedestrian protection, the deadline for new models would kick in from October 2018 and for existing models the deadline is October 1, 2020.

Suzuki Motorcycle India To Introduce A New Two-Wheeler In October
Subscribe to Our Newsletter
Over 1.5+ Lakhs subscribers
Thank you for Subscribing to Us