Jeep confirmed that it will present a Wrangler EV concept at the 2021 Jeep Annual Easter Safari, to be held sometime in March-April later this year in Moab, Utah. The Easter Safari serves as a platform for Jeep to showcase its latest concepts and technology. 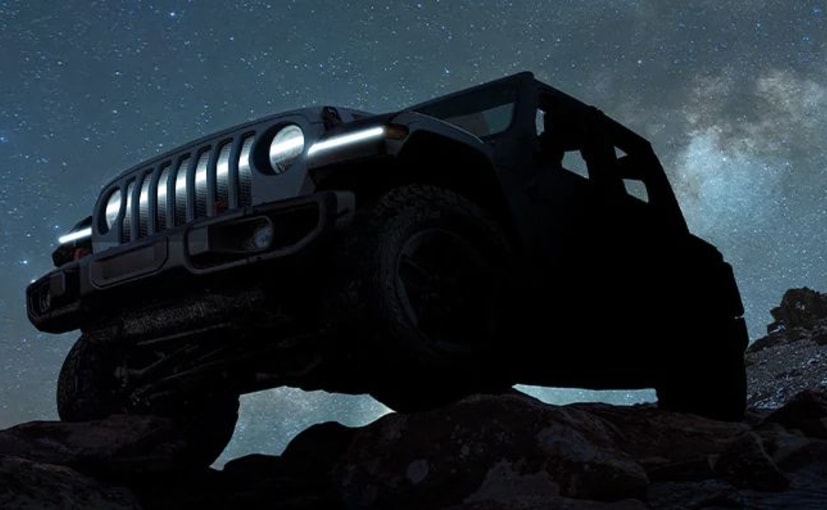 After launching the Jeep Wrangler 4Xe last year, the company has now confirmed that it will present a fully electric Jeep Wrangler concept at the annual Easter Jeep Safari in Moab, Utah. The Easter Safari serves as a platform for Jeep to showcase its latest concepts and technology. It will be held at the end of March-early April this year. Jeep in fact, released a teaser image on its social media handles and its website as well. Reports suggest that Jeep will launch the production model in global markets either by the end of 2021 or early 2022. 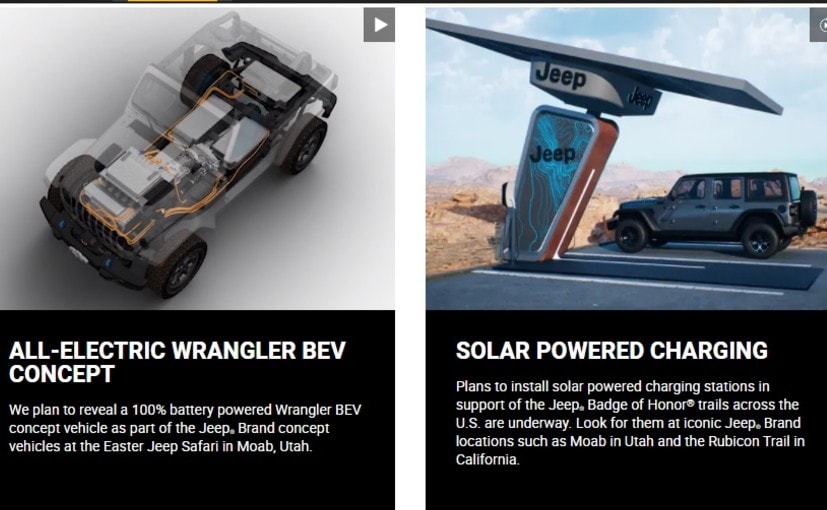 There are no details available about the specifications of the Jeep Wrangler Electric concept but a cross sectional photo of the SUV shows that there is a single electric motor with a 2-speed transfer case and about three to four battery modules. The teaser image reveals that the overall look and design of the iconic SUV is likely to stay the same but the front end may see a different design along with new lighting elements to differentiate the Wrangler EV from its ICE counterparts. Nonetheless, knowing Jeep, the Wrangler EV is likely to have similar, if not same, off-road ability as the standard Wrangler range.

It was in September 2020 that Jeep unveiled the plug-in hybrid version of the Wrangler. Called the Jeep Wrangler 4xe, it was the latest addition to Jeep's fast-growing list of electrified cars which currently includes Jeep Grand Commander PHEV, Renegade 4xe and Compass 4xe models. The Jeep Wrangler 4xe's plug-in hybrid powertrain offers a range of over 40 km of zero-emission, electric-only propulsion, making it an all-electric daily driver and a capable and eco-friendly off-road SUV too.