Goa-based electric vehicle (EV) start-up, Kabira Mobility has announced its plan to launch two new high-speed electric motorcycles in India. The two new e-bikes - KM 3000 and KM 4000, are set to be launched in India on February 15, 2021, and the company has already opened pre-bookings for the motorcycles on its official website. Based on the teaser images, and the details provided by the company, the KM 3000 will be a full faired electric sportbike, while the KM 4000 will be a naked electric street bike.

The new KM 3000 and KM 4000 are built on a redesigned chassis and come with combi-brakes, an industry-leading range, fast onboard charging, fireproof battery, Park Assist and many other smart features. The company says that the bikes get a modern design with a sleek aerodynamic profile, and they come with a DeltaEV BLDC hub electric motor, which will be capable of offering a top speed of 120 kmph and a riding range of 150 km on a single charge. The company says that it will also offer Roadside Assistance (RSA). 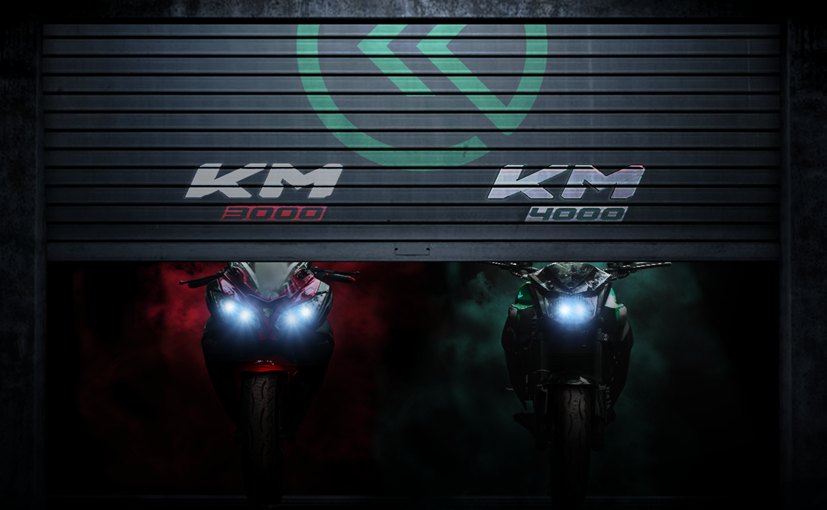 Kabira Mobility began its journey in 2017 in Goa, where it was founded by Jaibir S Siwach, a retired Indian Navy officer. The company officially began its operation last year, at the 2020 Auto Expo, where it launched 6 electric scooters - Kollegio, Kollegio Neo, Kollegio Plus, Intercity Aeolus, Intercity Neo, and Aetos 100. Now the company is planning to expand its portfolio with the addition of the two new high-speed electric bikes. All six models are low-speed scooter with a top speed of 24 kmph and a maximum range of 90 to 100 km, and the company says that they are suitable for college students, executives, last-mile delivery fleet. Kabira says it also has an electric scooter that is specifically designed and developed for inclusiveness of specially-abled. 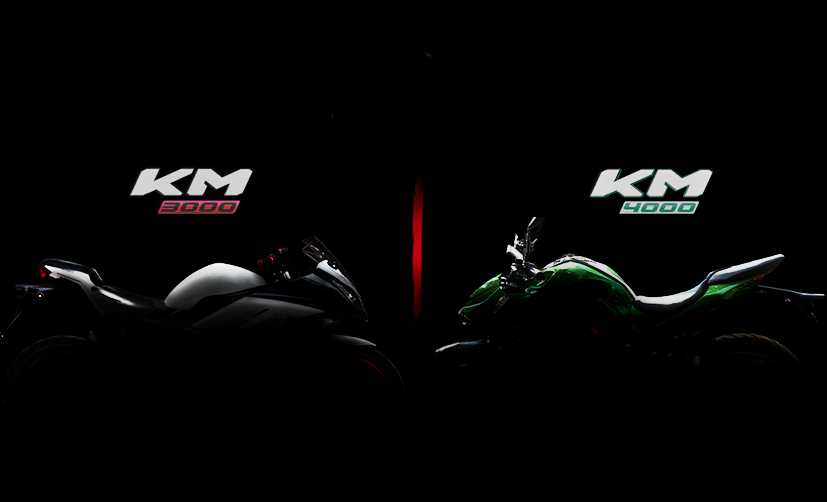 As for the upcoming electric motorcycles, the company says that its R&D team spent 2 years developing the products, which are finally set to hit the market. Talking about the upcoming bikes, Jaibir Siwach, CEO of Kabira Mobility said, "These electric bikes were a distant vision when we started our product development journey in Goa in 2017, but they are now a reality and have turned out to be more magnificent than what we had imagined."

Right now, Kabira Mobility has two manufacturing plants, one in Goa and one in Dharwad. Additionally, the company says that it is also setting up what will be India's largest electric vehicle manufacturing facility at Dharwad. The upcoming facility will be operational by April 2021 and it will have a monthly production capacity of 75,000 unit.