Lexus Separates From Toyota India; Will Be Positioned As An Independent Organisation

Five months after making its debut in India, Lexus has announced its separation from parent brand Toyota in the country and has been structured as an independent organisation, which going forward, will be called 'Lexus India'. 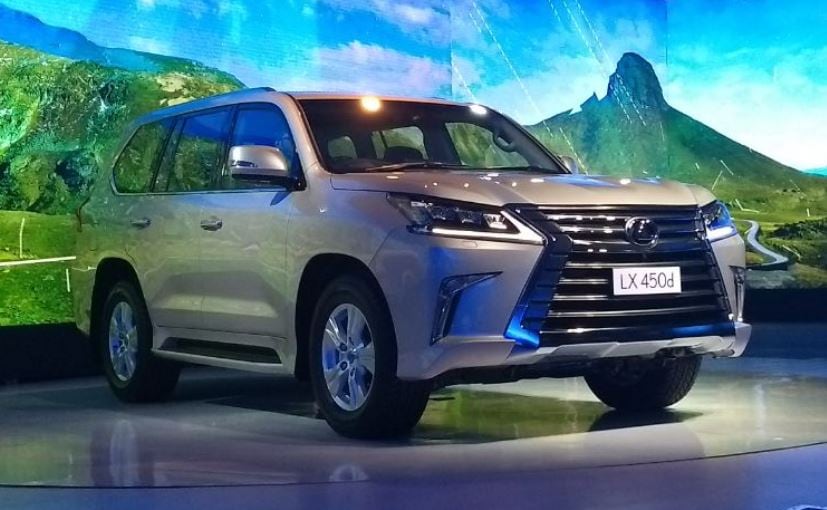 Luxury carmaker Lexus has announced that it will be breaking away from parent brand Toyota in India and will start working as an independent organisation. The announcement comes just five months after the manufacturer made its foray in the country earlier this year, after a long wait. The Japanese luxury car manufacturer will now be known as 'Lexus India', and said that the restructuring will help further grow in the market. Lexus debuted in India in March this year with a hybrid-focused line-up of vehicles including ES300h sedan and RX450h crossover. The manufacturer later introduced the LX450d flagship SUV later in the year. Since, the automaker has opened dealerships or 'Guest Experience Centres' in Mumbai, Bengaluru, New Delhi and Gurugram.

Commenting on the announcement, Lexus India, President, Akitoshi Takemura said, "India is an extremely important market for Lexus. Today's announcement of a new and independent organizational structure is a signal that we intend to build a business that continues to drive growth not only in India, but with India and for India."

Speaking on the restructuring, Lexus India, Vice President, Arun Nair said, "In a few short months in India, Lexus has already made significant progress; our products have received a warm reception by the market, we have expanded our physical presence with the opening of four guest experience centers and our brand is being recognized as a luxury lifestyle brand through initiatives such as Lexus Short Films."

Lexus in India so far has not seen the kind of numbers that some of the other luxury automakers have due to its fledgling presence, higher price tag (which have become even more expensive recently due to change in the government's GST policy and a limited sales network. With the new restructuring that will give the luxury brand a lot more autonomy, Lexus says that it will continue to concentrate on areas like customer experience instead of an immediate expansion plan. To add to the sedan and SUV range in India, Lexus also sells the RC F in India on special order basis.