The Company has exported brand new Peugeot e-Ludix to France from India and it's the first electric scooter to join the French Presidential fleet. 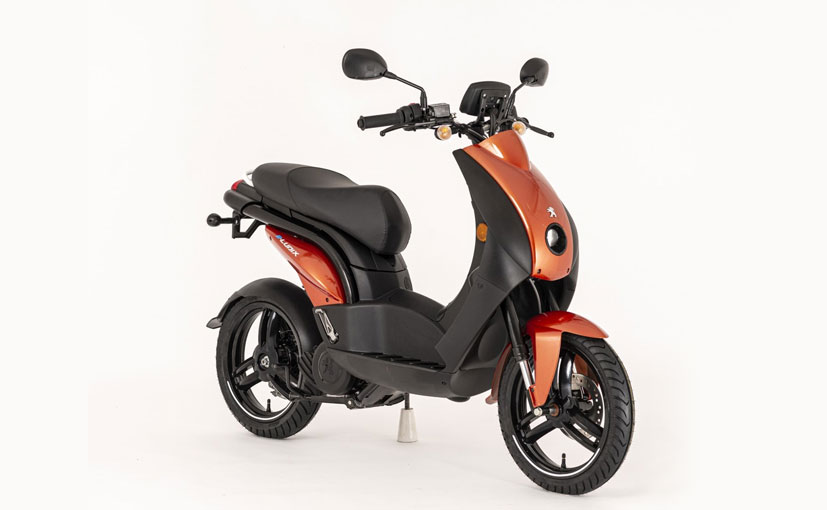 The Mahindra & Mahindra subsidiary originally acquired 51 per cent stakes in Peugeot Motorcycles in January 2015 and has now announced that it will be investing 15 million Pounds more (around ₹ 110 crore) in the brand towards product development. The investment is "set to drive future growth for Peugeot Motorcycles in core European markets and expand into new geographies, including select Asian markets," the manufacturer said in a regulatory filing. The Indian automaker plans to introduce seven new products under PMTC between 2019 and 2021.

The Peugeot brand will continue to be used on future products from the manufacturer under the trade licence agreement between Peugeot Motorcycles and parent company Peugeot and the Peugeot design teams will continue to assist the design and development of PMTC products. They will work in close cooperation with the PMTC management and the Mahindra Group.

The Peugeot E-Ludix e-scooters are being manufactured at Mahindra's Pithampur plant in Madhya Pradesh and then they are exported to Peugeot Motorcycles in France. The E-Ludix is equipped with a 3kW electric motor and weighs just 85 kgs. It has a top speed of 45 kmph and has a range of 50km, It will take around three hours to fully charge the removable lithium-ion battery.