The Mahindra Marazzo MPV is spotted bearing an 'Auto-Shift' badging on the lower-left corner of the tailgate. We get to see similar badging on the XUV300 automatic variants. 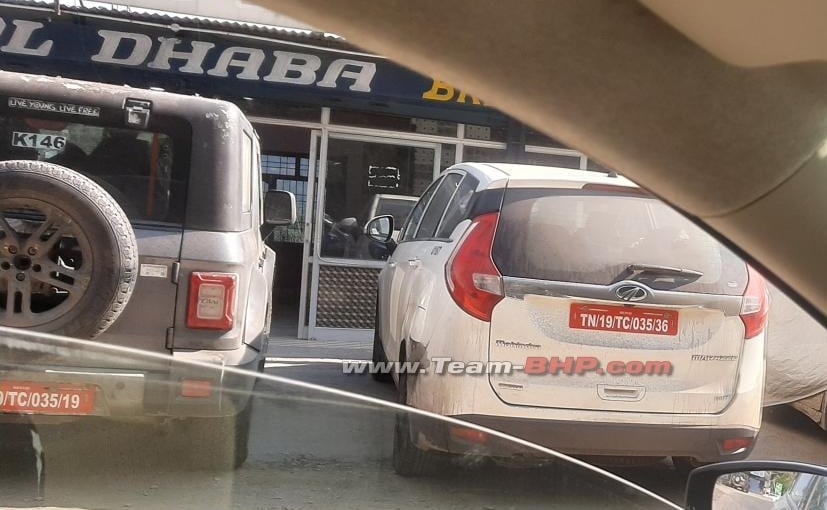 The next generation Thar has brought in a lot of success for Mahindra, so much so, that the company is ramping up its producion. But there's a lot more coming in 2021. The new generation XUV500, all-new Scorpio, and the BS6 compliant TUV300 SUVs and much more. While these cars are scheduled to arrive in the near future, the company has an immediate plan for others like the Marazzo automatic. A test mule was recently spied alongside the recently launched Mahindra Thar. 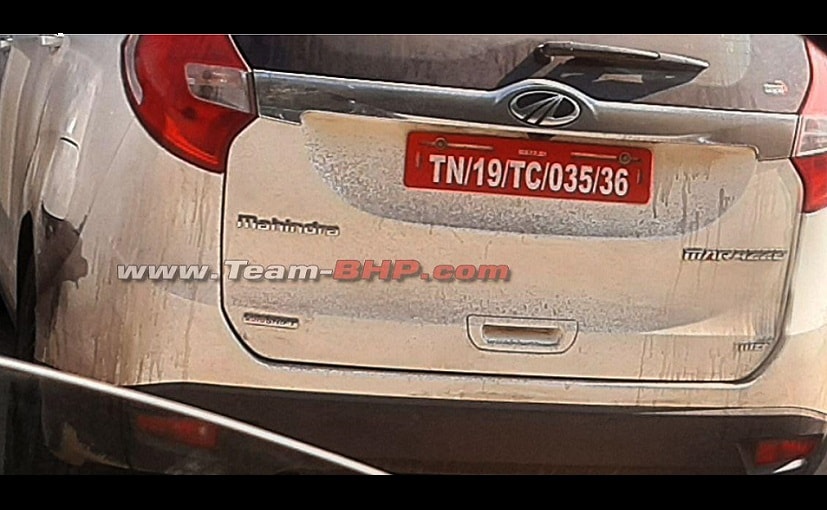 The Mahindra Marazzo test mule gets Autoshift badging at the rear

The Mahindra Marazzo MPV debuted in India with a manual gearbox only. We are yet to see the car with the automatic transmission, and the same is expected to happen soon. A closer look at the spy picture reveals that the test vehicle appears similar to the regular version of the MPV. It bears an 'Auto-Shift' badging on the lower-left corner of the tailgate. We get to see similar badging on the XUV300 automatic variants. So, it is safe to assume that the test car spotted is an automatic variant of the Marazzo MPV.

Under the hood, the Marazzo MPV comes powered by a 1.5-litre diesel engine, which is a BS6 compliant motor. It is tuned to produce 121 bhp and 300 Nm of peak torque, while mated to a 6-speed manual gearbox. The brand might use the same oil burner on the automatic version. We also expect the company might use the new 1.5-litre mStallion petrol motor. The new turbo petrol mill is rumoured to make 161 bhp and 280 Nm of power figures. Transmission duties could be carried out by 6-speed manual and 6-speed AMT gearbox options. 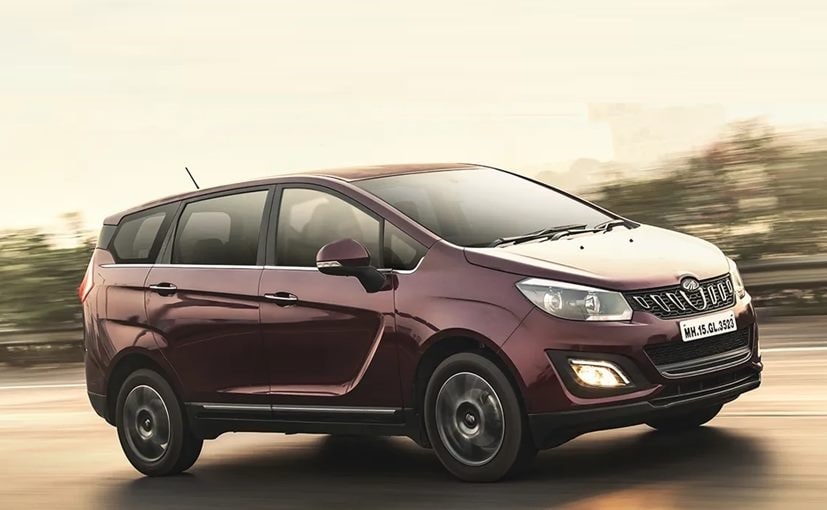 Presently, the Mahindra Marazzo MPV is offered in three variants - M2, M4+ & M6+ with 7-seater and 8-seater configurations. It is priced in India at ₹ 11.25 lakh and go up to ₹ 13.51 lakh (ex-showroom). When launched, it will compete against Maruti Ertiga, Toyota Innova Crysta and the XL6.