Despite the company gearing up to launch its new MPV Marazzo, Mahindra and Mahindra will continue making the Xylo. Says it will decide later whether to discontinue it or not. 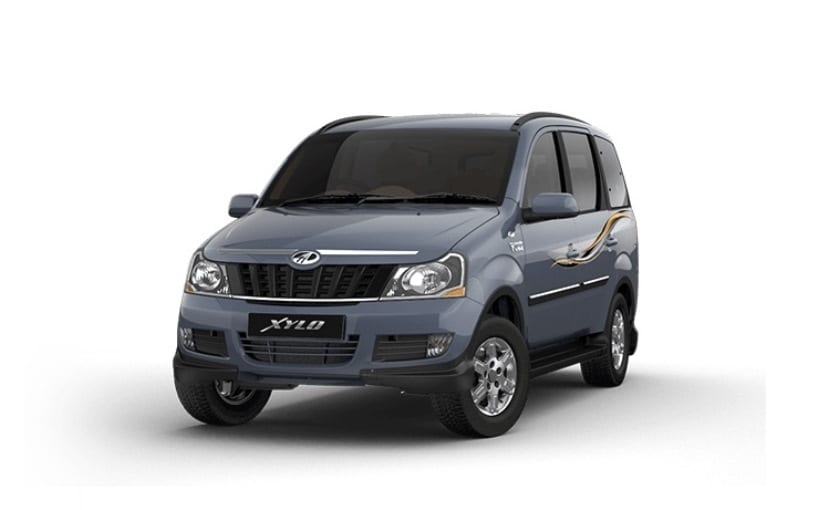 Mahindra and Mahindra today officially announced the name of its all-new multi-purpose vehicle (MPV) - the Mahindra Marazzo for India. The all-new MPV is set to be the largest Mahindra passenger vehicle yet and will rival the likes of Toyota Innova Crysta. While the Mahindra Marazzo was believed to be a replacement for the Xylo, the company today announced that it will not discontinue the latter until such a need arises. Currently, Mahindra sells around 700-800 units of the Xylo MPV and the company will later decide, possible after the Marazzo's launch, whether to discontinue it or not.

The Mahindra Xylo was launched in India in early 2009 and has been in production ever since. The MPV is manufactured at the company Nashik plant and the initial production cost of the vehicle was around ₹ 550 crore. While initially, the Mahindra Xylo managed to make a strong mark for the company in the MPV segment, it wasn't really able to surpass the segment leader Toyota Innova. Furthermore, with the launch of the Maruti Suzuki Ertiga in 2011 the Xylo's sales slowly started to decline. While the Mahindra did manage to pull up the number after the launch of the facelifted version in 2012, with growing competition and the numbers again went down and the fact that the MPV did not receive any update post that did not help either.

The Mahindra Xylo is currently offered in four variants - D2, D4, H4 and H8. While the former two are powered by a 2.5-litre mDI CRDe diesel engine that makes 94 bhp and 218 Nm of peak torque, the H4 and H8 come with the tried and tested 2.2-litre mHawk engine offering 120 bhp and 280 Nm of peak torque. Both the engines come mated to a 5-speed manual gearbox as standard.

The new Mahindra Marazzo is slated to be launched in India in September this year, and it's possible that Mahindra is waiting for the new MPV to make a strong presence for itself in the market before it decides to end the Xylo's production.