The Mahindra Marazzo MPV will be the company's all-new 7/8-seater MPV for India and it will be launched in the country in September 2018. 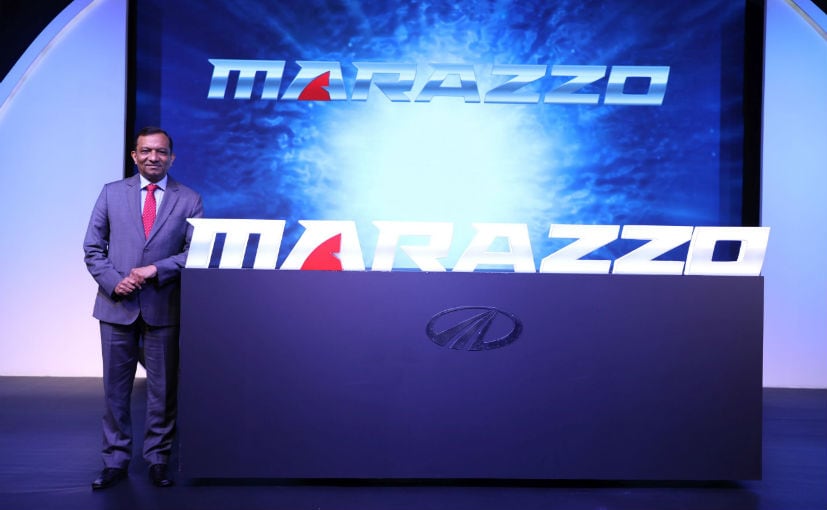 Mahindra and Mahindra has been looking to make a comeback into the MPV segment in India and it's finally announced the name of the car. Till now we knew it as the U321 but today the company announced that the new MPV will be called the Marazzo, as we had told you earlier. Yes, it's a seven seater and Mahindra continues its tradition of 'Os' at the end of the name with this one too. Derived from Basque, a sub-language of Spanish, the word 'Marazzo' means shark and is linked to the vehicle's shark-inspired design. The Marazzo MPV has been spotted testing many a times and we've already told you so much about it. 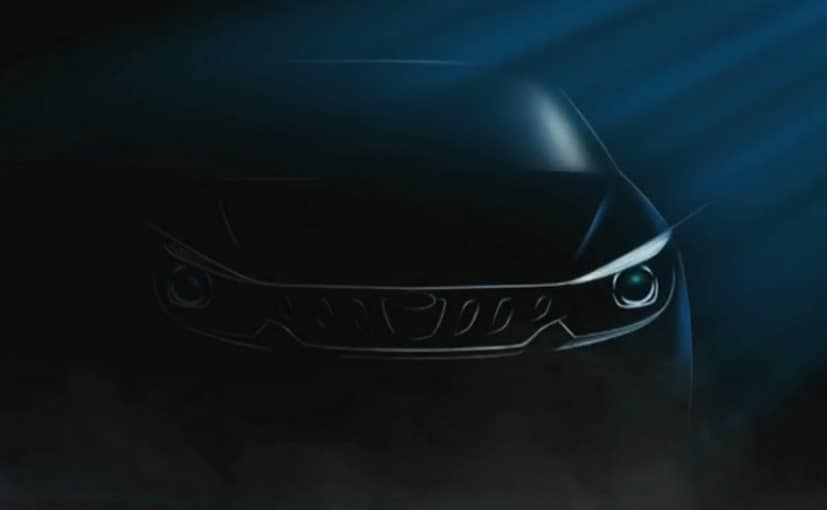 Speaking at the name reveal, Pawan Goenka, Managing Director, M&M said, "The shark-inspired Marazzo symbolizes the next generation of aspirational Mahindra vehicles. A collaborative effort of Pininfarina, Mahindra Design Studio, MNATC and MRV, Marazzo is born of a vision to design a global vehicle with quality and refinement keeping in mind the aspirations of our customers."

Mahindra plans to launch the Marazzo MPV in September and we'll be driving it soon. Based on the prototypes we have seen so far, we know that the MPV looks bigger than the existing Xylo, which will co-exist with the new MPV. This means that there will be more space at the rear but we'll know more when the company hands us the specifications of the Marazzo. Visually, it's likely to carry forward the Mahindra styling and characteristics like the chrome-toothed grille, large sweptback headlamps with double barrel projector headlamps, sporty alloys, and larger vertically stacked taillamps. In fact, like the name the company says the design of the MPV is also inspired by the Shark. It will also be the largest footprint of any car yet. 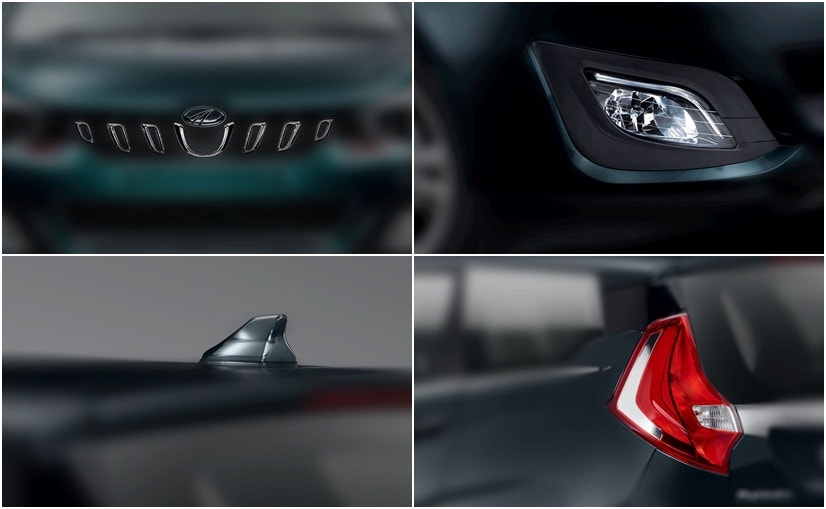 Rajan Wadhera, President Automotive Sector, M&M said, "The intense process of development and refinement of the Marazzo is comparable to any global vehicle and incorporates a number of innovations. This has delivered better space, smoother ride with a quieter cabin, best-in-class cooling, excellent safety and a tough body construction in the Marazzo. Infact the Marazzo has the largest footprint (wheelbase x front track) of any Mahindra vehicle. I am confident that it will set a new benchmark and become a game-changer in its segment". 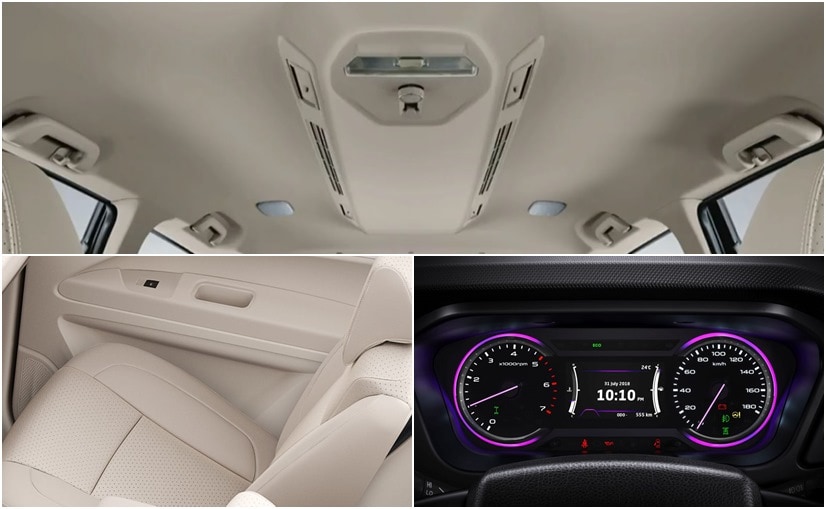 The Marazzo will also come with a well-equipped cabin and will feature a two-tone interior and a large piano black finished surface that covers a major portion of the dashboard, along with a large touchscreen infotainment display at the centre with buttons and dials on either side. There are large central air-con vents, a new three-spoke steering wheel, and a twin-pot instrument cluster.

Mahindra is tight lipped about what will power the Marazzo, but it is expected to feature the all-new 1.5-litre diesel and petrol engines that Mahindra has been developing for a while now. The engines are likely to come mated to a 6-speed manual gearbox and an optional 6-speed automatic torque converter, borrowed from the XUV500. At the time of launch though, Mahindra will introduce the MPV only with the diesel engine option, while the petrol version will be added later. Upon launch, the Mahindra Marazzo will go up against the likes of the Toyota Innova Crysta and Tata Hexa.