Judging by the wheel covers and few other features, this Mahindra U321 MPV appears to be one lower variants. We expect a festive season launch and the MPV will possible replace the Xylo. 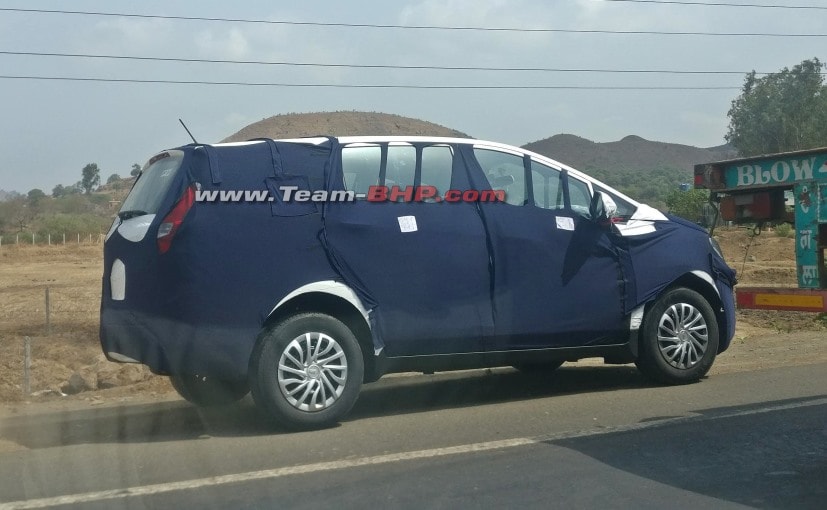 A near-production prototype of Mahindra's upcoming flagship MPV, codenamed U321, was recently spotted testing again on the Mumbai-Nashik highway, and this time around we get to see a bit of its skin as well. Judging by the wheel covers, this is possibly one of the lower variants and seeing the exposed bits it's clear that the MPV is almost production ready. Considering Mahindra has shown no signs of any plans to update the Xylo, the U321 is likely to replace the former as the company contender for the likes of Toyota Innova Crysta. We are expecting a festive season launch.

Also Read: Mahindra Continues To Test Its Upcoming MPV, U321, In India

Visually, the Mahindra U321 MPV looks slightly bigger than the Toyota Innova Crysta, mainly in terms of height, which means the car will come with a very spacious cabin. On the outside, we see a bit of underbody plastic cladding and a set of decent-looking multi-spoke wheel covers and larger outside rear-view mirrors. The MPV also features a rear windshield wiper and high-mounted LED brake lights, and a pair of large vertically stacked taillamps. 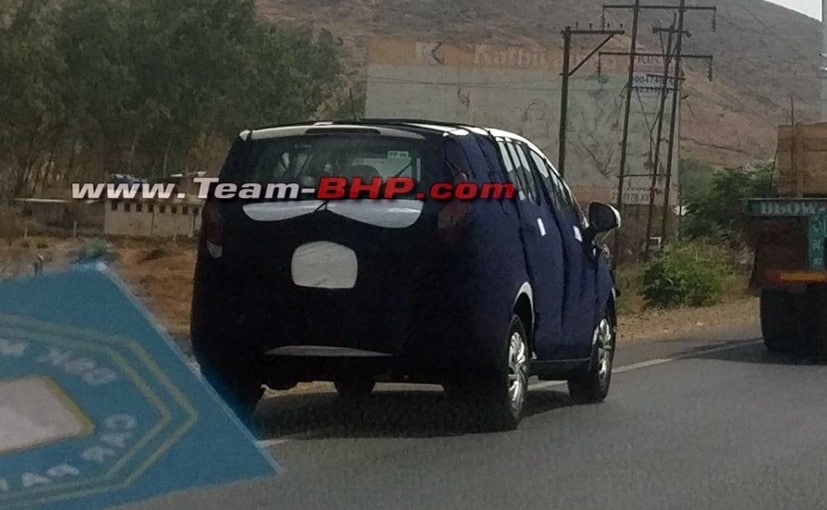 We do not get to see the front section of the MPV in these images, but based on some of the earlier spy shots, we know that the U321 will come with a new grille featuring chrome tooth-like design elements on black mesh. The headlamps also look production ready with large projector units and integrated turn signal lights, while the LED daytime running lights and placed lower with the foglamps, housed in the front bumper. 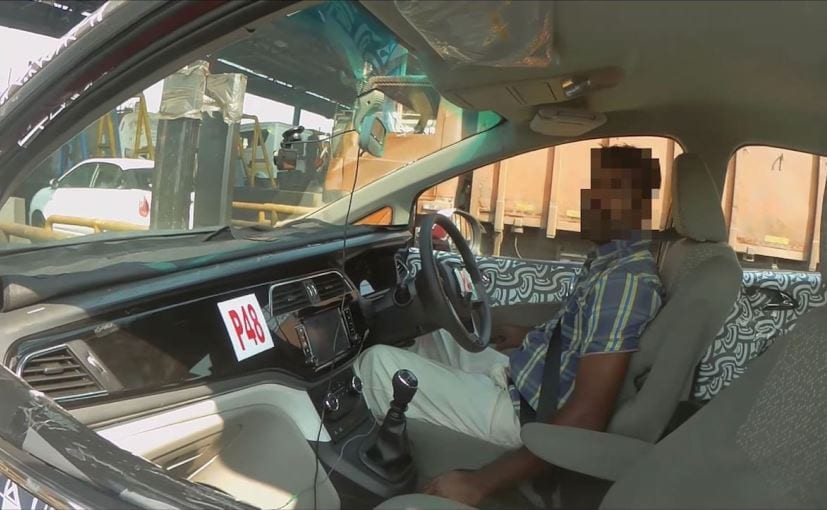 The Mahindra U321 will also come with a well-equipped cabin featuring two-tone interior and a large piano black finished surface that covers a major portion of the dashboard, along with a large touchscreen infotainment display at the centre with buttons and dials on either side. There are large central air-con vents, a new three-spoke steering wheel, a twin-pot instrument cluster and large air-con vents on either end.

Powertrain wise, the upcoming Mahindra U321 MPV is expected to come set of new engines which will include an all-new 1.6-litre diesel engine along with a 1.6-litre petrol unit. The engines are likely to come mated to a 6-speed manual gearbox and an optional 6-speed automatic transmission.