The Nexa range has been contributing substantially to Maruti Suzuki's overall volumes and last year it added 2.3 lakh units to the overall sales. 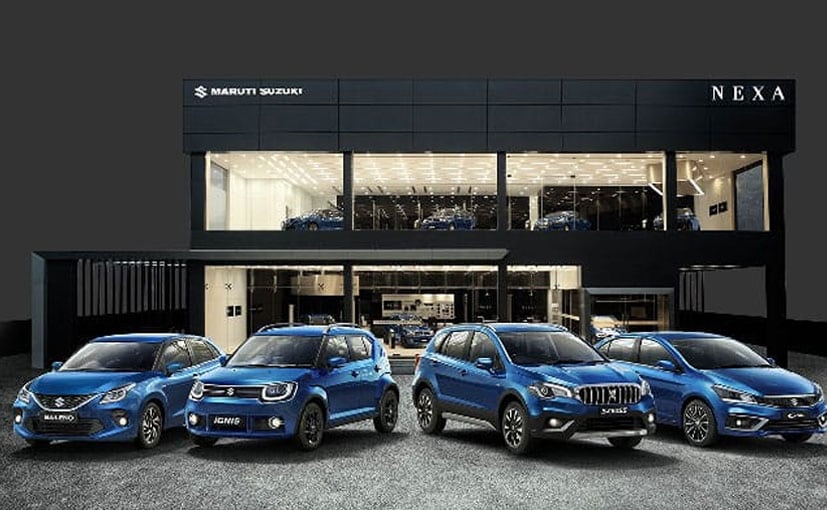 Maruti Suzuki's premium retail channel - Nexa, has crossed the 1.3 million sales milestone in India in just over five years since it was launched. The Nexa range of vehicles has been contributing substantially to Maruti Suzuki's overall volumes and last year it added 2.3 lakh units to the overall sales. The Maruti Suzuki Baleno has been the bestseller in the Nexa range, but models like the S-Cross petrol and new Ignis that were updated last year are also adding to the volumes. The Maruti Suzuki S-Cross has recorded a 104 per cent growth in sales last year while the company sold 27,000 units of the Ignis. 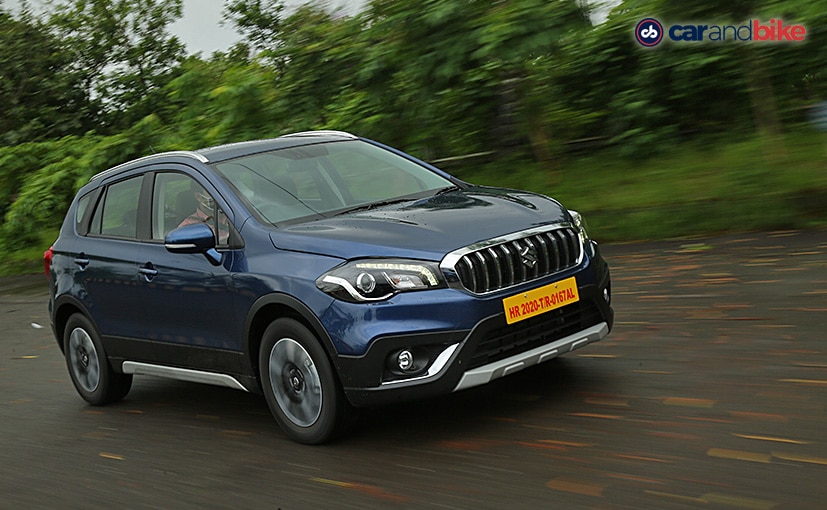 Shashank Srivastava, Executive Director (Marketing & Sales), Maruti Suzuki India Limited, said, "Nexa, driven by the philosophy of 'Create.Inspire' was launched in 2015 to offer premium automotive retail experience to Indian customers through a world of ingenious innovation, exclusivity and inspiring experiences. We are proud to announce that Nexa continues to maintain its leading position as the 3rd largest automobile brand in India. It helped us attract new set of customers who were earlier not considering us. This is evident from the fact that pre-determined buyers for Nexa cars have increased from 26 per cent to over 50 per cent in FY'2021. Over the years its share of contribution to total sales has enhanced from 5 per cent to 19 per cent in FY 2021. 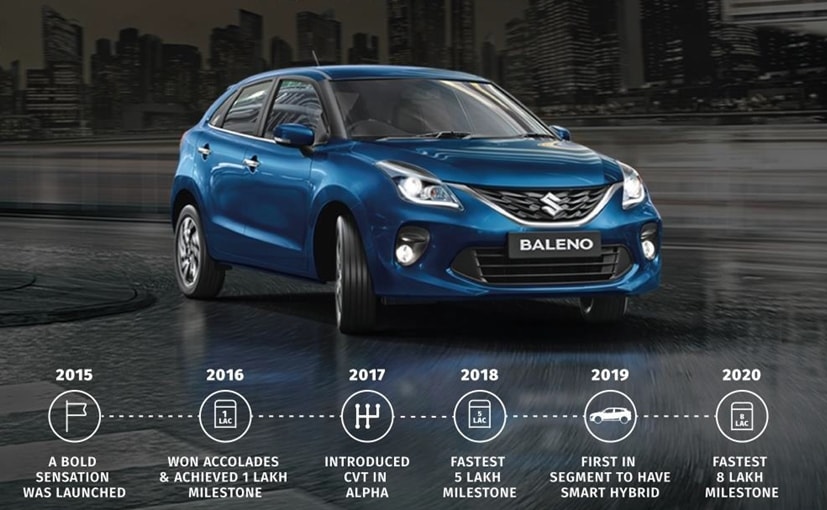 Maruti Suzuki started the Nexa outlets in 2015 with the S-Cross crossover and soon the Baleno premium hatchback was introduced a year later. The company has sold over 8 lakh unit of the Baleno so far and the brand is still going strong. The Ignis that now commands a market share of 5.2 per cent in the premium hatchback segment was launched in 2017 and the XL6 that went on sale in 2019 has helped the carmaker to achieve a market share of 58 per cent in the MPV segment.