The recent spy shots of the Gloster reveal new quad exhaust pipes which have replaced the twin exhaust set up we saw in the model that was unveiled at the Auto Expo 2020. 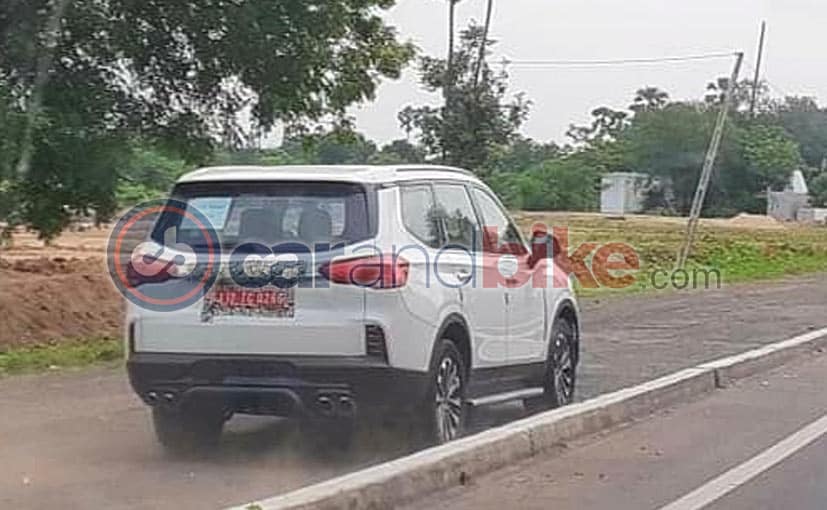 View Photos
The latest spy shots of the MG Gloster show the SUV being equipped with quad exhaust pipes.

The MG Gloster is expected to go on sale in India around festive season this year and the model is being spotted testing quite often as we are inching closer to its launch. The recent spy shots of the Gloster shared by one of our readers give away a new update in the upcoming model. They reveal the new quad exhaust pipes which have replaced the twin exhaust set up we saw in the model that was unveiled at the Auto Expo 2020. Other than that, the test mule looks identical to the model we saw at the Auto Expo. 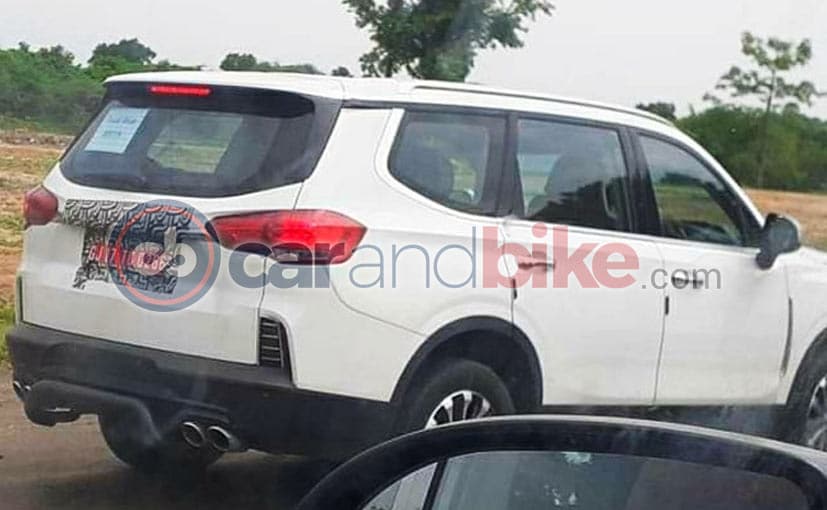 The MG Gloster looks similar to the Maxus D90 sold in China.

The MG Gloster is based on Maxus D90 sold in China and it looks quite similar to the D90, retaining its massive proportions and sharing quite a few elements. Upfront, the SUV comes with a huge octagonal grille with heavy chrome slats, which is flanked by sweptback headlamps LED projector headlamps with LED daytime running lights (DRLs). The bonnet and the front bumper are sculpted with bold character lines and there are round chrome-bezel around the fog lamps fog lamps. The SUV also gets big dual-tone alloy wheels which look like 18-inchers and LED tail-lights at the rear. In terms of dimensions, the Gloster will be one of the biggest offerings in its segment with a length of 5,005 mm, 1,932 mm width and 1,875 mm height. 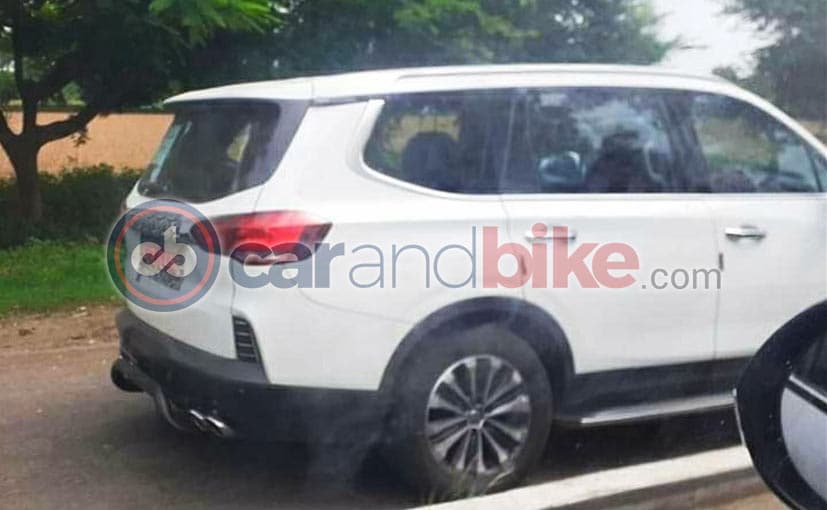 It is likely to be powered by a 2.0-litre turbo-petrol engine that belts out around 220 bhp and 360 Nm and will be mated either to a six-speed automatic or a six-speed manual transmission. On the inside we expect it to get the leather seats, soft touch upholstery and the 10.1-inch touchscreen infotainment system with Android Auto, Apple CarPlay and MG's connected car iSmart tech which offers about 50 connectivity features. The long list of connected car tech includes ge-ofencing, vehicle theft tracking and immobilisation, remote vehicle control over the AC on/off as well as the sunroof and tailgate open/close functions via the mobile app, and voice command.