MG Plans To Bring The Cyberster Concept To Fruition Through Crowdfunding

The program is called the MG CyberCUBE, and the business model aims to include interested parties in funding the production of the MG Cyberster. 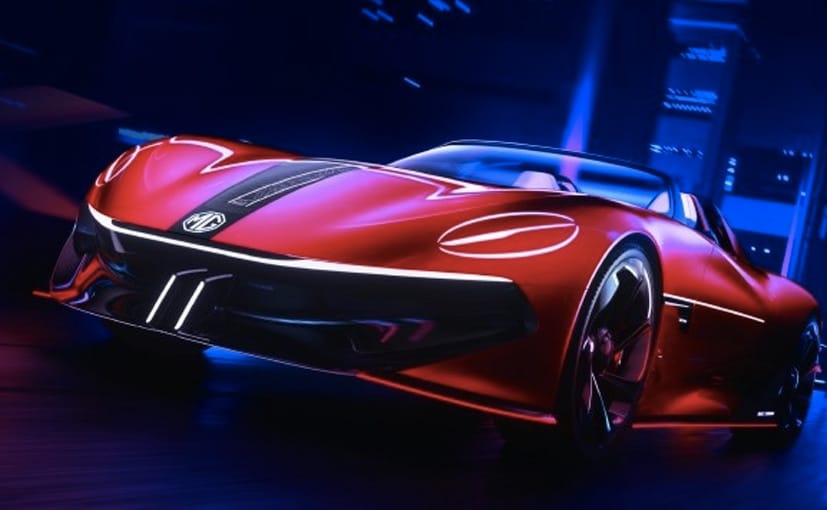 View Photos
The MG Cyberster was showcased at the Auto Shanghai 2021.

The MG Cyberster concept attracted quite a few eyeballs at the Auto Shanghai 2021 with its polarising looks and we were only hoping to see a production version. But it looks like MG is working out on a plan to bring this concept to life and is seeking our help for the purpose. The Chinese carmaker has launched a crowdfunding campaign to ensure the future of the Cyberster as a production vehicle. The program is called the MG CyberCUBE, and the business model aims to include interested parties in funding the production of the Cyberster. 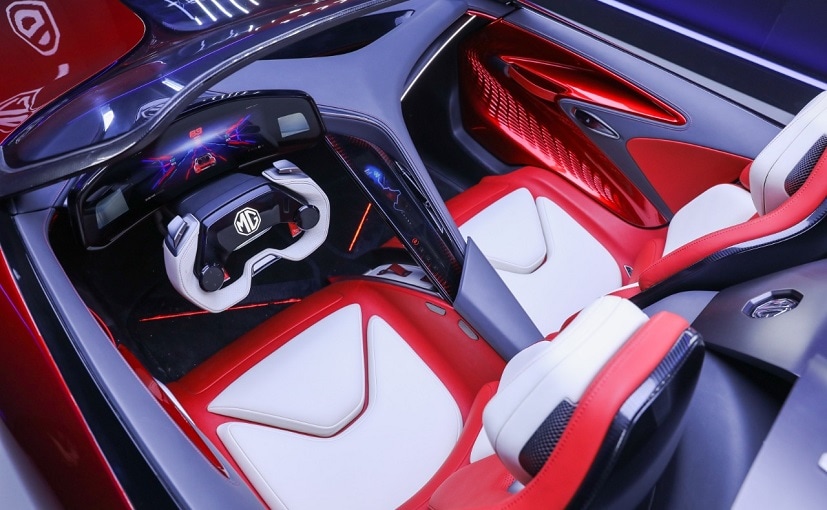 The MG Cyberster Concept EV is a two-seater roadster.

MG is targeting to reach 5,000 shares to start the production of the electric roadster, with each share priced at 1,000 RMB, which is around $154. The company is raising funds for the project till July 31 and interested parties will just need to log in to the MG CyberCUBE platform and submit the payment for one share. The company has termed these shares as "Dream Gold." Once the goal has been reached, investors can consider the vehicle as launched and that amount will serve as their deposit. If otherwise, MG will refund the amount to respective parties. 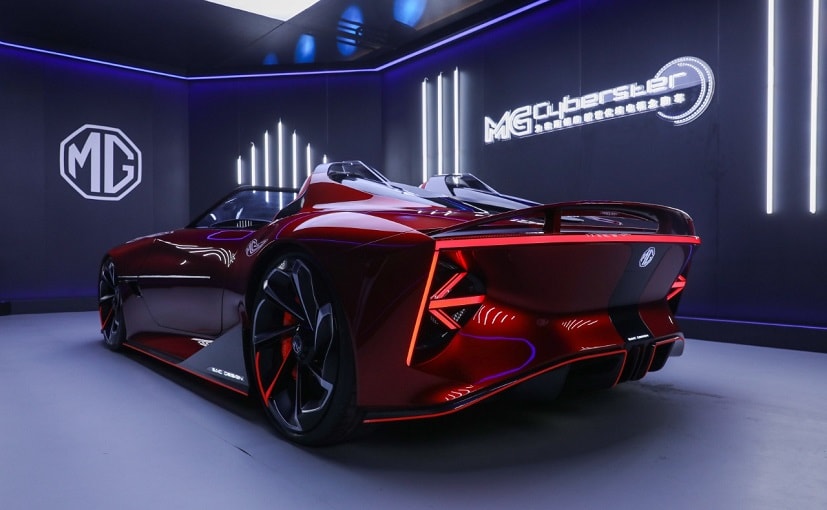 The Cyberster - developed by the team at the MG Advanced Design Centre in London - is a two-door, two-seater sports car recalling the brand's tradition, drawing a number of styling cues from the classic MGB Roadster while also ushering in new high-tech features, including an interactive gaming cockpit and 5G connectivity. It's intelligent all-electric architecture will enable an approximate EV range of 800km and deliver a 0-100kmph time of less than 3.0 seconds, while the body is designed to enhance aerodynamic performance, the classically shaped MG grille also serving as an air duct to ensure airflow over the car's chassis.