The name honours the Corvette's first chief engineer, Zora Arkus-Duntov who has developed a mid engined version of the corvette way back in 1964. The mid-engined Vette will take on its European rivals from Ferrari, McLaren and Lamborghini but is expected to be much cheaper. 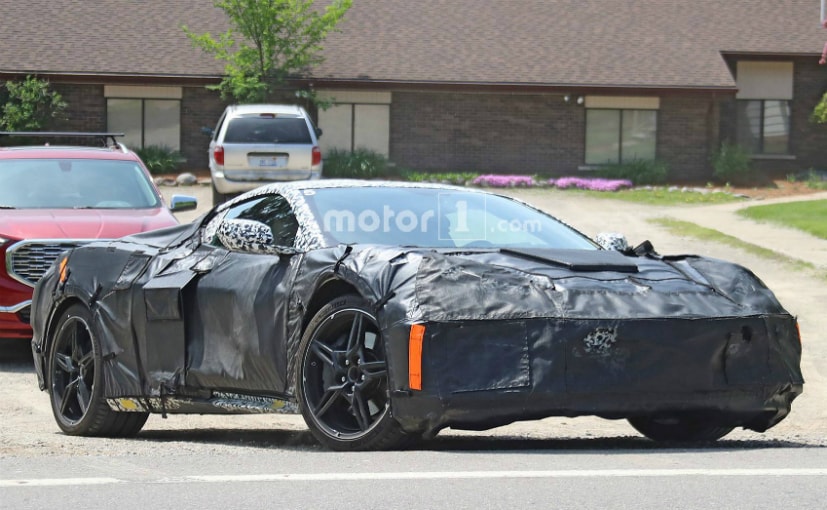 Chevrolet's not-so-secret mid-engined version of the popular Corvette supercar could most likely take on the name 'Zora'. While the name might look casual to most, it is actually a very very important name in Chevy's history. Zora Arkus-Duntov was the first ever chief engineer for the Corvette project and the man responsible for the now legendary two seater sports car that is currently in its 7th generation. And to make things even more interesting, Zora Arkus-Duntov was actually the first person to propose the mid-engined Corvette concept and even make a prototype, the famous XP-819 way back in 1964 that showcased what the corvette could evolve into. That said, the Vette stayed front engined despite several rumours and concepts until in the near future where we will see the first ever production mid-engined corvette to hit the market. 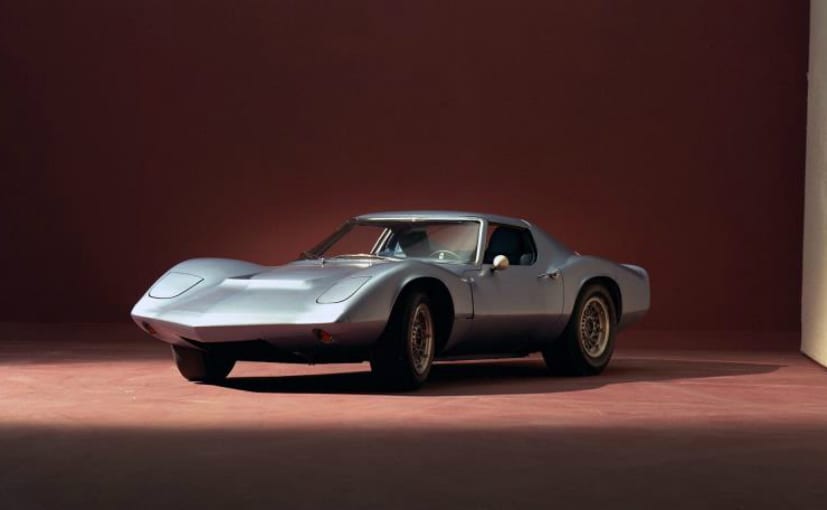 The mid-engined Corvette 'Zora' will not only be just a road car but will also be a race car following the footsteps of the very successful Corvette endurance and GT spec cars that are raced globally. In fact, Chevrolet could actually unveil a mid-engined race car first and then follow it up with the road version - similar to what Ford has done with the GT or what Toyota has done with the new Supra.

The new Chevrolet Corvette mid-engined supercar will see comparisons to the obvious Ford GT but will also take on a myriad of cars from the Ferrari 488, Mclaren 570s and the Lamborghini Huracan. The car will also take on the likes of the Porsche GT spec cars and is expected to be priced similarly. All in all, expect the Zora to be a brilliant bang for your buck - as the corvette has always been.