Mitsubishi will be unveiling its e-Evolution SUV concept at the upcoming Tokyo Motor Show. 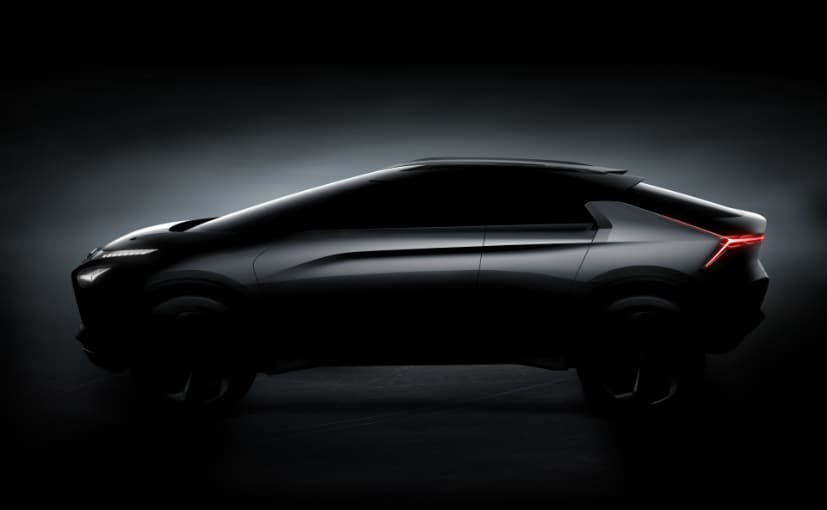 Mitsubishi has teased its e-Evolution concept ahead of its global debut at the upcoming Tokyo Motor Show. The e-Evolution is an electric SUV concept which makes use of the company's electric vehicle know-how and SUV expertise as well. Mitsubishi also says that the concept will feature Artificial Intelligence (A.I) as well. The concept car will get high-torque and high performance electric motors along with a powerful battery as well. The SUV will also have a triple motor 4WD system, wherein a single motor sends power to the wheels up front and two separate motors with active yaw control (AYC) send power to the rear wheels via a torque vectoring system.

The main draw will be Mitsubishi's AI system, which will augment the capabilities of the driver, or so the company says. The car will be fitted with a multitude of sensors that will read the road and traffic conditions and optimise the performance of the car with respect to the way the driver is driving the car as well. This will make it easier for the driver to control the vehicle. 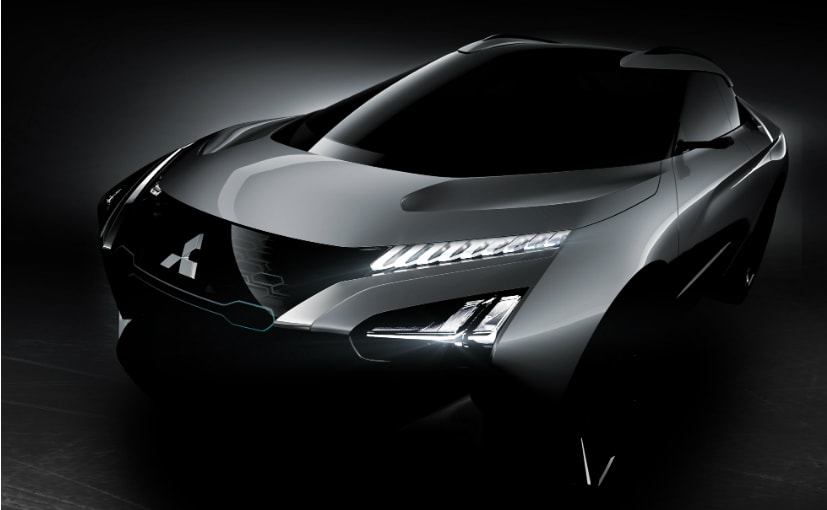 In addition, the AI system inside the e-Evolution concept also has a 'coaching' function, which has the ability to share knowledge with the driver and enhance the expertise, unobtrusively. The system can also construct a training program which can offer advice through voice dialogue and can also display the same on the dashboard display.

Along with the e-Evolution Concept, Mitsubishi will also be showcasing 12 other models at the Tokyo Motor Show. Some of the popular showcase vehicles will be Eclipse Cross SUV, Outlander PHEV (plug-in hybrid Electric Vehicle) and so on.