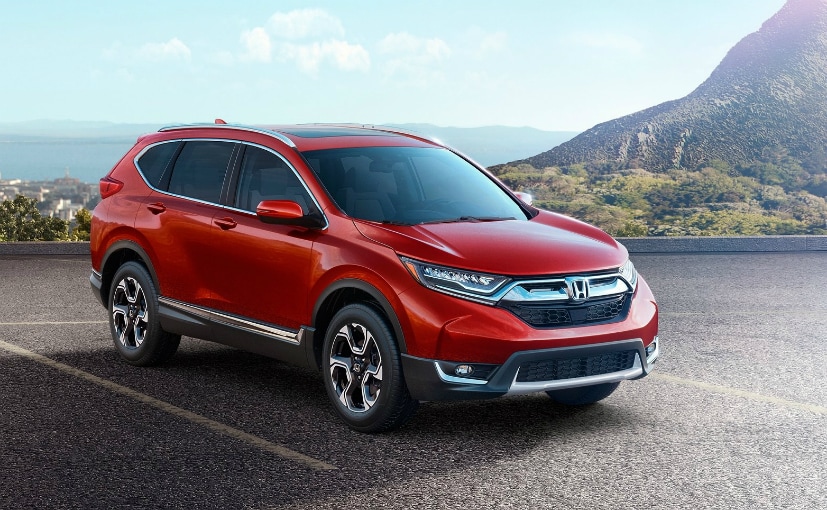 The Honda CR-V has been the flagship offering for the Japanese automaker for over a decade and a half now and has been the understated luxury car of choice for industrialists; film stars and the general well heeled public for a while now. And now, Honda will launch a brand new version of the iconic soft roader in India in October 2018. Honda India have confirmed that the SUV will be launched officially in October although there is no word on when bookings will begin or what the booking amount for the CR-V will be just yet. That said, when contacted, various dealers mentioned that the bookings for the new seven seater, diesel or petrol CR-V will begin sometime in September 2018.

Also Read: New Honda CR-V - All You Need To Know! 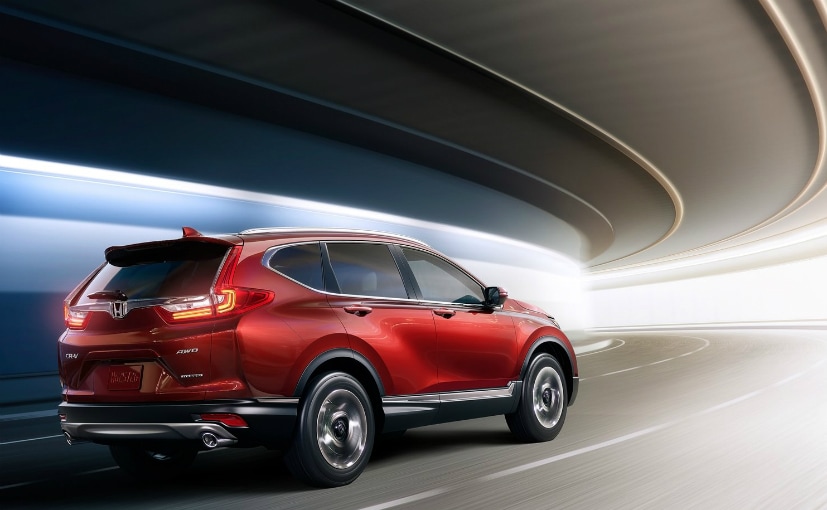 The new Honda CR-V, as we mentioned, will be launched for the first time with a seven seater configuration. The SUV will take on the likes of the Toyota Fortuner, Ford Endeavour, Skoda Kodiaq and the Volkswagen Tiguan. But a seven seater layout is not the only new and 'first time in India' feature for the CR-V as Honda will finally be offering the soft roader with a diesel engine option. The diesel engine a 1.6-litre, four cylinder, turbocharged unit will make just 120 bhp of peak power and 300 Nm of peak torque but will be mated to a 9 speed automatic gearbox with paddle shifters. The petrol engine on the other hand will be a 2-litre unit that will make 154 bhp of peak power and 192 Nm of peak torque. While the diesel will get all-wheel-drive as an option, the petrol will only get a front wheel drive version. 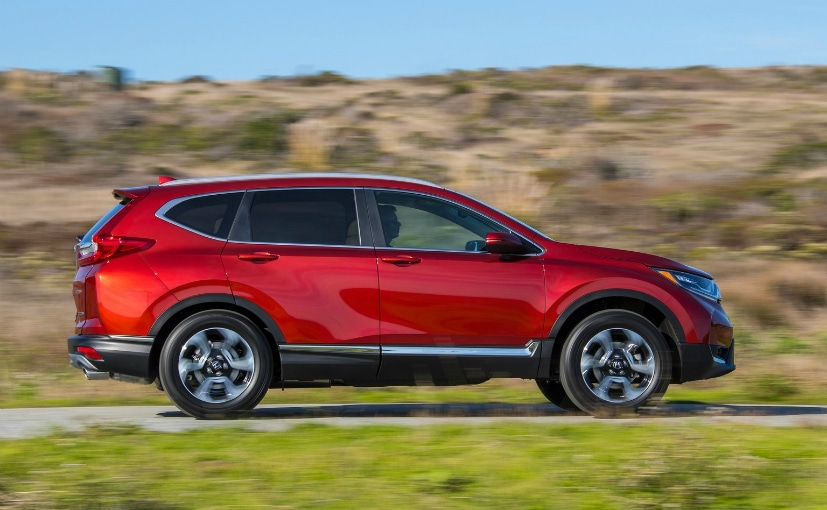 (Honda CR-V will get a petrol and diesel engine)

The new Honda CR-V should be priced about Rs 30 lakh (ex-showroom) and should be a popular offering for those who want a large-ish SUV but don't want something 'in your face' like the Toyota or the Ford. The Honda CR-V will come with features like a sun roof, touchscreen infotainment system and both Apple CarPlay and Android Auto. Incidentally though, Honda is offering massive discounts on the current generation CR-V of upto Rs 2 lakh with dealers offering an additional Rs 50,000 over and above in order to get rid of unsold inventory.