A recent study at the Penn State University in the US suggests that a short burst of high temperatures will help charge lithium-ion batteries faster without any major negative effect, allowing charging times to reduce to just 10 minutes. 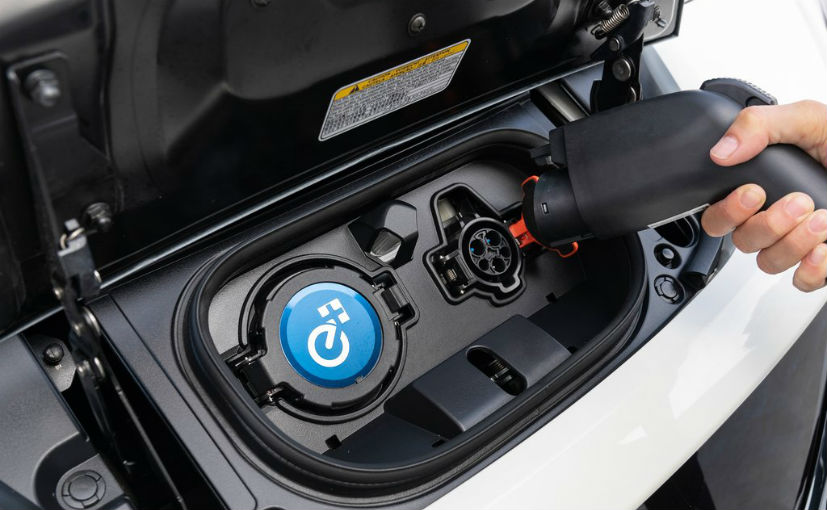 View Photos
The new battery design will allow up to 2500 charging cycles, or about 14 years of use

Range anxiety still remains one of the big deterrents for the masses to adopt electric vehicles (EV), and a charging time of four to five hours does not help matters for EV demand. However, the EV industry is rapidly evolving and charging times have dramatically reduced over the years. In a big step towards charging time reduction, electric vehicle owners could soon be able to fully charge their cars in as little as 10 minutes, courtesy of new battery design. A report by NewScientist states that the new design heats the battery to increase the reaction rate.

The report quotes Chao-Yang Wang of Penn State University stating that for electric cars to be commercially attractive, the batteries need to charge up to 80 per cent or a range of 300 km within 10 minutes. However, this requires the batteries to rapidly take in 400 kilowatts of power and the current set of batteries cannot do this. When the batteries are charged rapidly, the lithium ions at the time move from the positive to the negative electrode and there is a tendency for lithium to form plate-like deposits on the negative electrode's surface that can shorten battery life.

Wang and his colleagues are working to minimise this problem by first heating the battery to a temperature too high to allow the lithium plating to form. They tested the theory by taking a commercially available industrial battery and inserted micron-thick nickel foils in a stack of electrode layers. The structure then allows the electrode the heat in less than 30 seconds, setting up conditions for ions to move quickly into the negative electrode without causing plating on its surface.

The study overturns the current idea that lithium batteries should not be charged at high temperatures, which was believed to cause battery degradation. Instead, a short burst of high temperature will have better results. The research certainly should have major implications going forward and will immensely help in how we power not just electric vehicles but other devices as well in the future.