New Generation Audi Q5 Spotted Testing In India; Launch In Second Half Of 2017 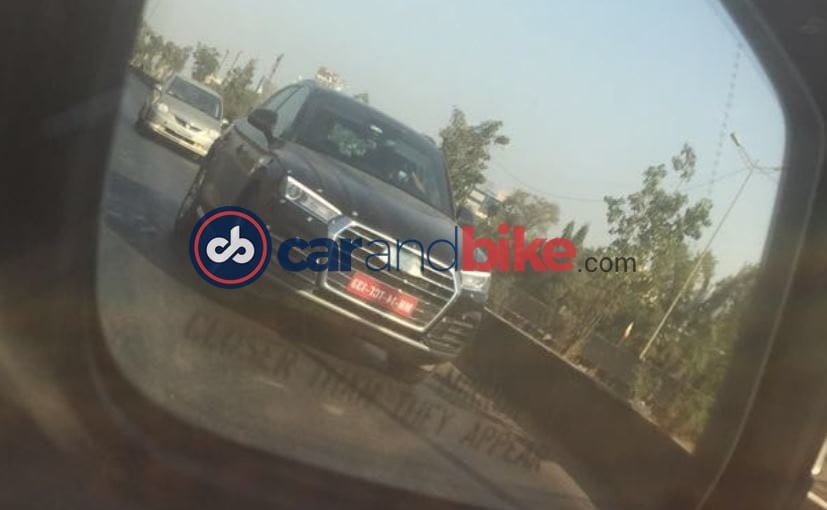 The outgoing Audi Q5 has been an extremely popular product for the German carmaker and the second generation model is only expected to make things better. The new generation Q5 was revealed at the 2016 Paris Motor Show and we exclusively drove the SUV last year. Now, Audi India continues to test the model in the country and was recently caught on camera in Mumbai sans camouflage. While the test car in question was undisguised, Audi did cover up the badges at both the front and the back.

The all-new Audi Q5 is scheduled to go on sale in India in the second half of 2017. The mid-size luxury SUV segment is a dominant one and has a host of offerings right from the all-new Jaguar F-Pace to established rivals like the Mercedes-Benz GLE, BMW X3, Range Rover Evoque and the likes. Over the current generation model, the second gen Audi Q5 is underpinned by the new MLB Evo modular platform shared with the new A4 and Q7, while the styling is made to look like a mini-Q7. 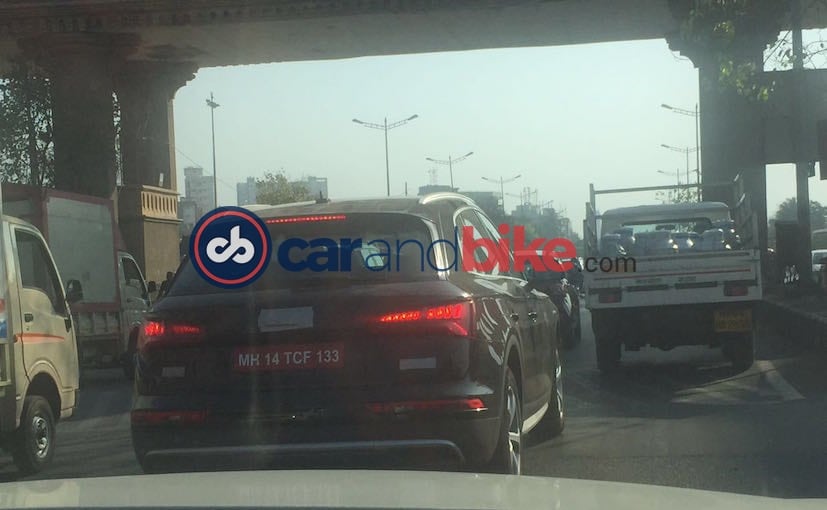 The new generation Audi Q5 has grown in dimensions

So, you can see a similar design silhouette on the new Q5 with the sharp trapezoidal single-frame grille taking centre stage and a sharper rear section as well. There has also been a marginal increase in the dimensions of the new Q5 that is now 34 mm longer, 51 mm wider, 4 mm taller, while the wheelbase has grown by 12 mm liberating more cabin space. Lastly, the SUV has managed to shave off 90 kg over its predecessor. 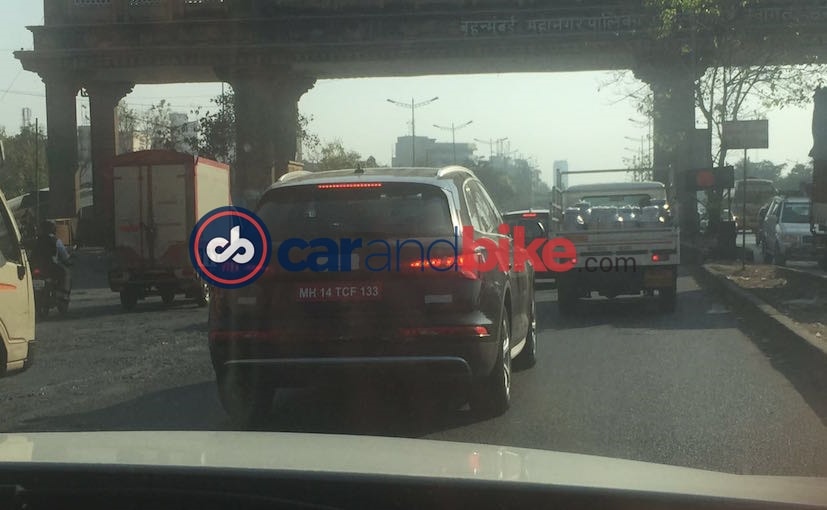 The new Q5 will be loaded in features

With respect to features, the new Audi Q5 will see a stark upgrade in features over the current model. The model will come loaded with Matrix LED headlamps, dynamic turn indicators, ambient lighting, head up display (HUD) unit as well as the Audi MMI infotainment system. The new Q5 will be updated with the new Audi Virtual Cockpit that uses a 12.3-inch display unit that replaces the conventional instrument cluster and a larger 8.3-inch infotainment display unit along with MMI Touch. Other salient features include wireless charging and three-zone climate control. It also comes with Predictive Efficiency Assist that can tie into navigation and adapt speed in line with traffic data. 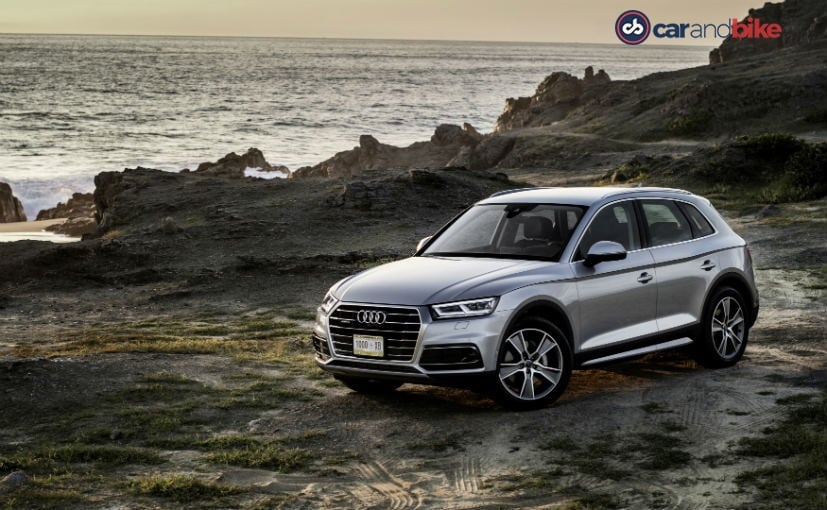 In terms of powertrain, the 2.0 litre TDI diesel motor that is seen on the current Audi Q5 will make it to the next generation model, paired to the 7-speed S-Tronic automatic transmission and Quattro AWD. The new 2.0 litre TFSI petrol motor could also make it to India given the growing demand for petrol vehicles in the country.

The new generation Audi Q5 will be produced at the automaker's new San Jose Chiapas plant in Mexico and will be shipping out kits to India. The model, then, will be locally assembled at Volkswagen's facility in Aurangabad that should help keep prices competitive.