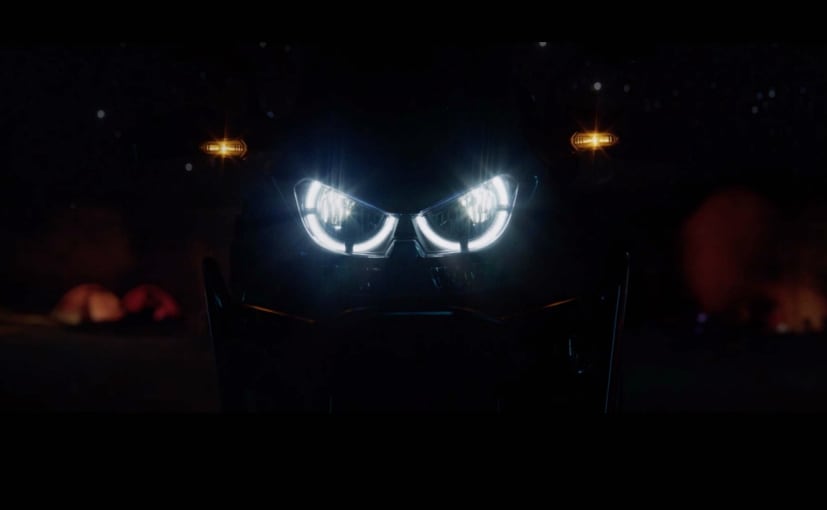 Honda has released a new teaser video of a new model of the Honda Africa Twin. The video features the unmistakable twin headlights the Africa Twin model is known for, and as we have reported earlier, the new Africa Twin will almost certainly get an engine update with a bigger 1,100 cc powerplant. The video doesn't reveal much of the bike, apart from the headlights and the Africa Twin logo with the map of Africa, but Honda will be hoping to build up the hype of its adventure touring model with a long list of updates for 2020.

Also Read: 2020 Honda Africa Twin To Get A Bigger Engine 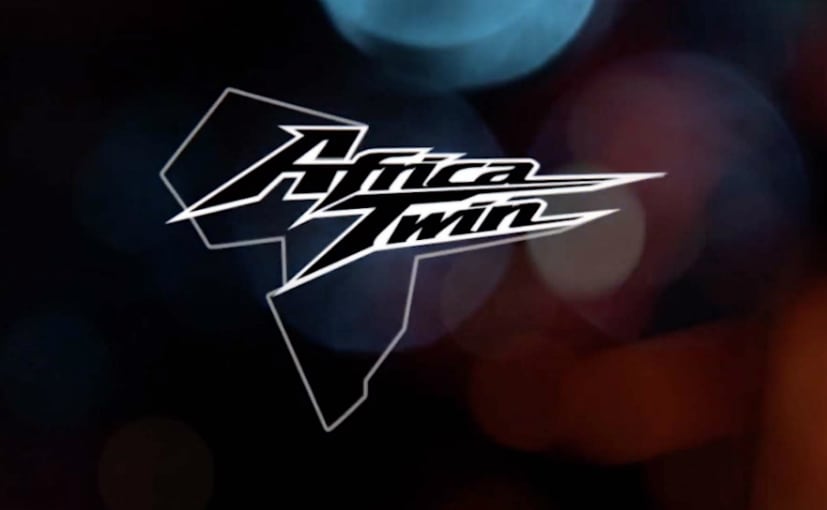 The new Honda CRF1100L Africa Twin, as it's likely to be called, will debut on September 23, 2019 and will be introduced as a 2020 model. And the new Africa Twin will also be offered in two variants - a standard Africa Twin, and an Adventure Sports variant with off-road ready knobby tyres, crash protection and other dirt-focussed components. Like the current model, the 2020 Honda Africa Twin will also be offered in a choice of two different transmission options - a standard 6-speed manual transmission, as well as a dual-clutch transmission (DCT). The engine will likely get a displacement bump to 1,084 cc, and is expected to make over 100 bhp and 107 Nm.

Honda is also known to be working on a direct injected DOHC engine for the Africa Twin, but it's not likely to be introduced on the 2020 Africa Twin. What remains to be seen is when Honda officially unveils the latest iteration of the Africa Twin. We expect it to be definitely unveiled at the EICMA 2019 show in Milan, Italy, but Honda may also unveil the updated 2020 Africa Twin before that, at the Tokyo Motor Show.