Honda teases new Africa Twin in a teaser video, but doesn't reveal any details about what changes are due on the updated Honda Africa Twin. 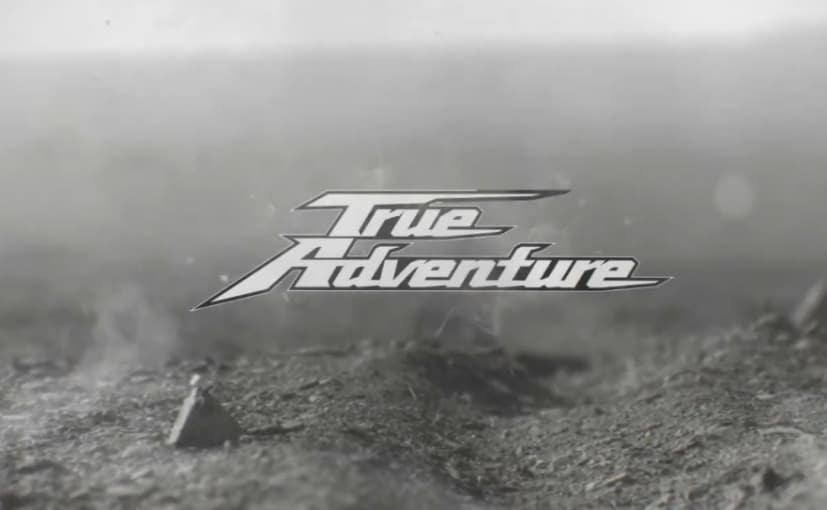 Honda has released a teaser video of what is almost certainly the updated Honda Africa Twin and a web link for prospective customers to register their interest in the upcoming 2020 model of Honda's adventure motorcycle. The teaser video doesn't actually show a motorcycle as such, but uses the tagline "True Adventure" along with the distinctive font, both used on only one motorcycle, the Honda Africa Twin. So, Honda certainly will be introducing a 2020 model of the Africa Twin, now the question that remains is what exactly are the changes we will get to see in the 2020 Africa Twin?

There have been rumours from Japan and several other reports indicating an updated Honda Africa Twin which will hit dealerships by 2020, with an official unveil of the new model very soon, maybe even before the year-end European motorcycle shows like Intermot at Cologne, Germany, or the EICMA show in Milan, Italy. Recent reports indicate that the Africa Twin will be launched as a 2020 model with a slightly bigger 1,084 cc engine, with more power and performance. But earlier reports from Japan also rumoured that Honda is working on a 850 cc version of the Africa Twin for 2020.

Also Read: Honda Africa Twin May Be Introduced With A 850 cc Engine

So, now the big question is, which one will it be, for 2020? While Honda has not revealed anything about the updated Africa Twin, what is more likely is the introduction of a slightly bigger, and more powerful engine, to be called the Honda CRF1100L Africa Twin. Having said that, we won't be surprised though, if Honda does decide to widen the Africa Twin with a 850 cc engine as well, encompassing two different models, with slightly different characteristics.