Next Generation BMW 5 Series To Arrive In India In 2017 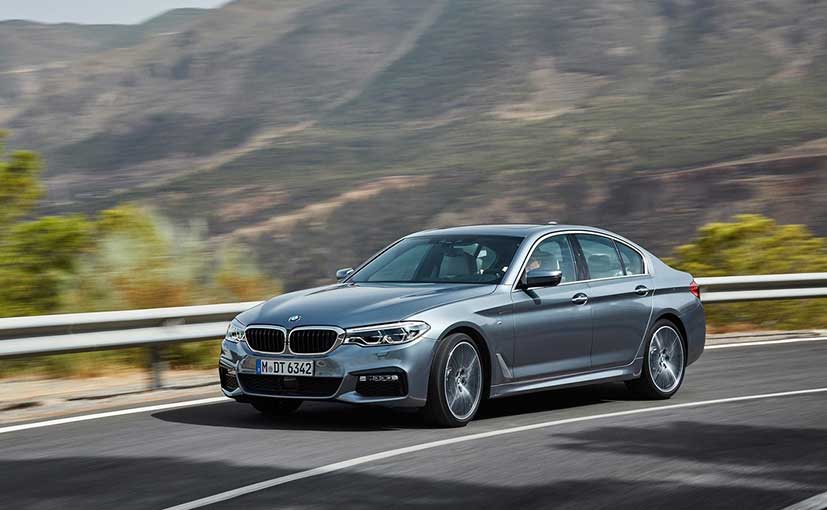 The next generation BMW 5 Series made its global debut in October this year and received major upgrades over the outgoing version, in-line with the new generation 7 Series sedan. A popular model for the German auto giant globally, the new gen 5 Series is already on sale overseas and BMW India has now confirmed that the model will be making its way to the country next year.

The all-new BMW 5 Series was an eagerly awaited model and packs in a host of new tech on board, new engine options and an evolutionary styling. The design is similar to the outgoing version, albeit sharper than ever. The headlamps flow into the grille, while the famed kidney grille now features active slats that close when necessary for improved aerodynamics. The side profile boasts of the car's elongated wheelbase now, with the rear getting sharp LED tail lamps. 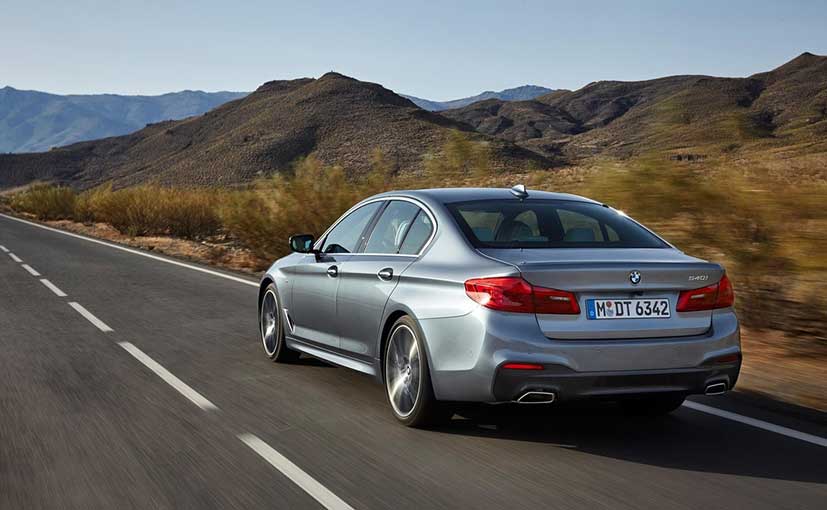 The new generation BMW 5 Series has lost a good 62 kg of weight, thanks to the use of high-strength steel, aluminium and magnesium in its construction. The chassis is new and the car is expected to be agiler than the current model. In dimensions, though, BMW has increased the sedan by 30.5mm in length, 7.6mm in width and 15.1mm in height. The car now comes with an additional 5.08mm of rear seat legroom. 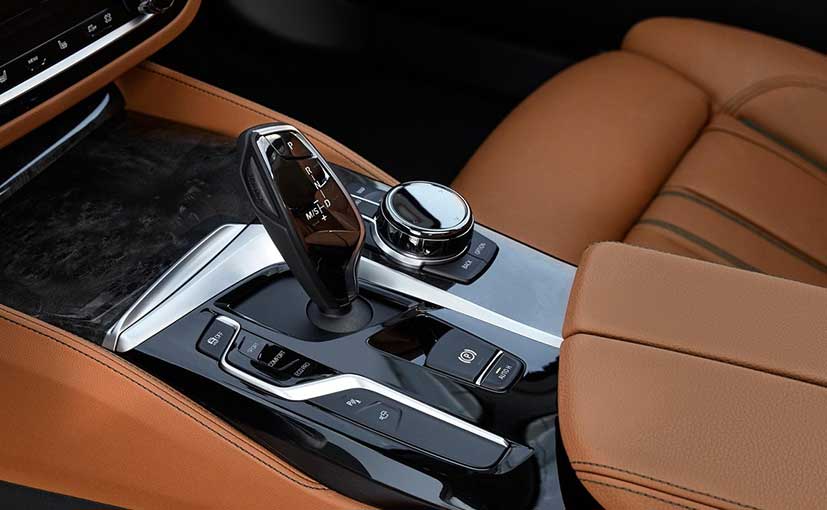 Engine options will include the 2.0-litre petrol and diesel engine options with power expected to start around 248bhp and 350Nm of torque. On the xDrive mode, the car is said to do the 0-100 km/h run in 6.2 seconds. India is expected to get the rear wheel drive versions with power sent via the new 8-speed automatic transmission. Furthermore, the car will also come with driving assists including optional Adaptive Drive system with updated Dynamic Damper Control, and can adjust the anti-roll bars. You will also get features like Active Lane Keeping Assistant and Traffic Jam Assistant, giving the car semi-autonomous capabilities.

When it arrives in India next year, the new generation BMW 5 Series will be locking horns with the Jaguar XF, Audi A6 and new generation Mercedes-Benz E-Class, which is also slated for a generation change next year.