Skoda's Rapid replacement has been internally codenamed 'ANB Sedan' and will arrive towards the end of 2021, while the automaker will introduce the mid-size SUV first that is set to arrive in the second quarter of 2021. 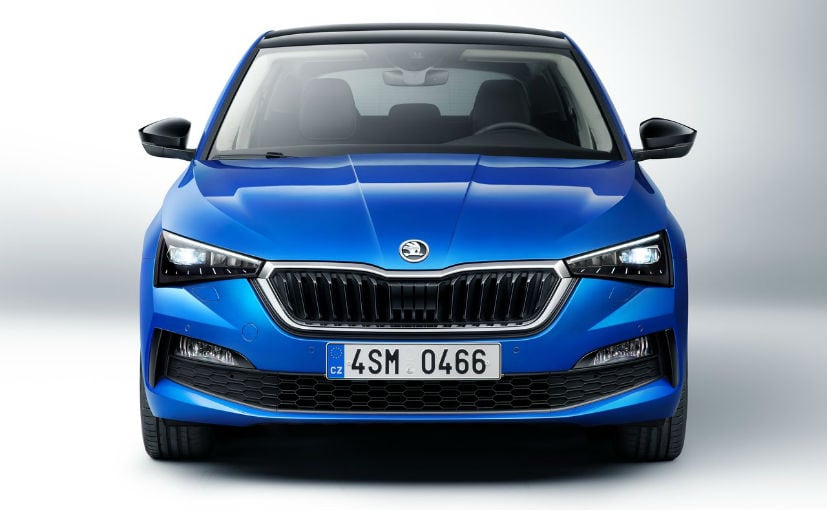 German auto giants Skoda and Volkswagen are set for an overhaul starting next year as part of VW India 2.0, and the Volkswagen Group manufacturers have a lot to offer in the coming years. While we already know about the SUVs that the carmaker plans to drive in over the next couple of months, details have now been revealed on the new mid-size sedan from the manufacturer that will replace the Skoda Rapid. Zac Hollis Director - Sales, Service and Marketing, Skoda Auto India has revealed that the Rapid replacement has been internally codenamed the 'ANB Sedan' and will be launched by the end of 2021. Hollis confirmed the development while responding to a user query on Twitter.

The ANB Sedan launched under India 2.0 project looks fantastic. Trust me on this.

It is interesting to note that the new compact sedan from Skoda India is not being called as the next-generation Rapid, but did say that a notchback is being planned for the market. This does hint that the automaker could use a new name for the model, much like the Volkswagen Virtus (Vento replacement) is placed in several global markets. What we do know so far is the Skoda ANB Sedan will be based on the MQB A0 IN platform that has been optimised for Indian conditions and will spawn several products for the Skoda-Volkswagen Group in the future.

Speaking of which, Zac Hollis also confirmed that the manufacturer will introduce a new mid-size SUV by the second quarter of 2021. The model is likely the Skoda Kamiq sized SUV for India that will take on the Hyundai Creta, Kia Seltos, Renault Duster and the likes. The SUV is expected to sport an identical design to the global-spec model but could get subtle tweaks to match the Indian sensibilities. Moreover, it will be the first model to roll-out under the Volkswagen India 2.0 campaign. Skoda is expected to showcase the Kamiq SUV for India in the concept form at the 2020 Auto Expo in February. 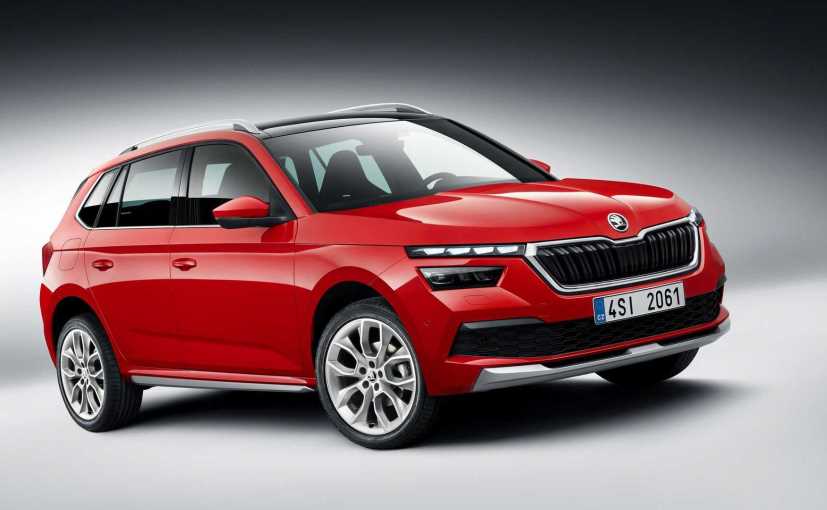 The India-spec Skoda Kamiq is likely to remain identical to the global model, albeit with subtle tweaks

The new cars will also bring new powertrain options in the Skoda-Volkswagen family with the ANB Sedan and the mid-size SUV likely to draw power from 1.0-litre turbo petrol and 1.5-litre TSI petrol engines. There could also be a CNG version for both cars, while the diesel version could be a given a miss. We expect to hear more about Volkswagen India 2.0 and the plans at the expo in a few weeks from now.