The recall covers six models including the Serena minivan as well as minivans and vans manufactured for Suzuki Motor Corp and Mitsubishi Motors Corp produced between February 2010 and September 2014. 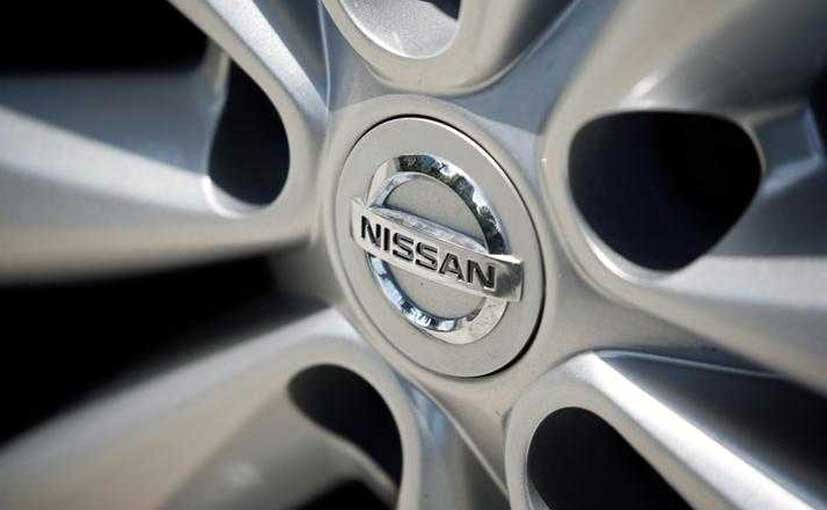 Nissan Motor Co said on Thursday it was recalling nearly 320,000 vehicles in Japan to fix defective coating in an electronic power unit that could cause a short circuit and fire in the worst-case scenario. The recall covers six models including the Serena minivan as well as minivans and vans manufactured for Suzuki Motor Corp and Mitsubishi Motors Corp produced between February 2010 and September 2014.

There were eight reports of fires from the defect, a filing with the transport ministry showed. The recall does not affect vehicles sold outside Japan, a Nissan spokesman said.

In October this year, Nissan recalled some 1.2 million cars in Japan that did not meet domestic rules for the final inspection of vehicles. Approximately 1,210,000 units produced between October 2014 and September 2017 were subject to re-inspection. The announcement came after Nissan's shares slumped in Tokyo on reports that tests were performed by staffs that were not certified to check the vehicles to Japanese government standards.

In the same week, Japan's transport ministry carried out spot inspections at two plants producing Nissan vehicles as part of a probe into final checks. The two inspections followed inspections at four more factories. The initial four found the automaker had conducted unauthorized final vehicle checks for most domestic models which had not yet been sold, prompting Nissan to suspend new vehicle registrations with the government.