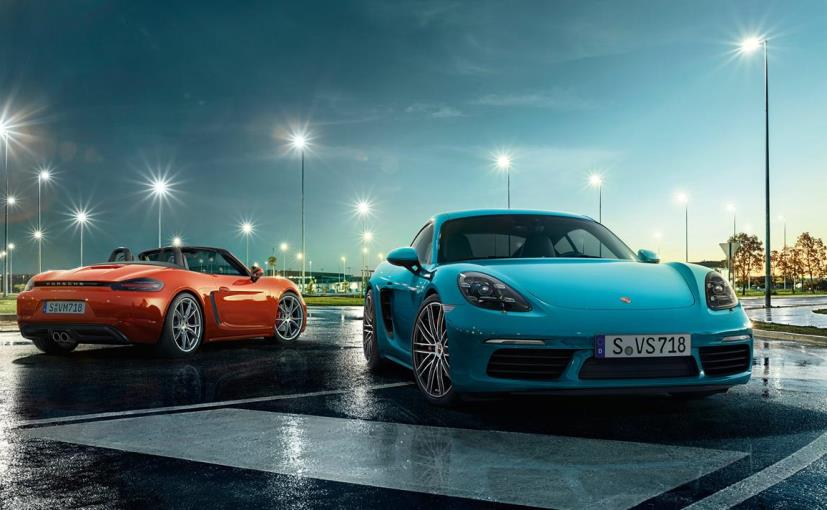 Earlier last year we told you that Porsche plans to revive the 718 moniker with the new generation Cayman and Boxster models. While the carmaker's local arm, Porsche India, has already started with the homologation process for the latter, it recently imported the 718 Cayman to India for the same purpose. Both the cars will likely be launched in India this fiscal year itself, but we still await an official word on it.

The original Porsche 718 was a ground-breaking open-top sports car produced in 1957, which topped its class in the 24 Hours of Le Mans held in 1958 and 1961. Historically, the original 718 brought the company a lot of success in the world of motorsport. The car was based on the Porsche 550A Spyder albeit with an improved suspension setup and updated bodywork. That being said, the new-gen Cayman and Boxster models will more or less remain the same with the only key similarity between these two generations of 718 being the badging and a similar flat-four engine setup as was seen on the original 718. 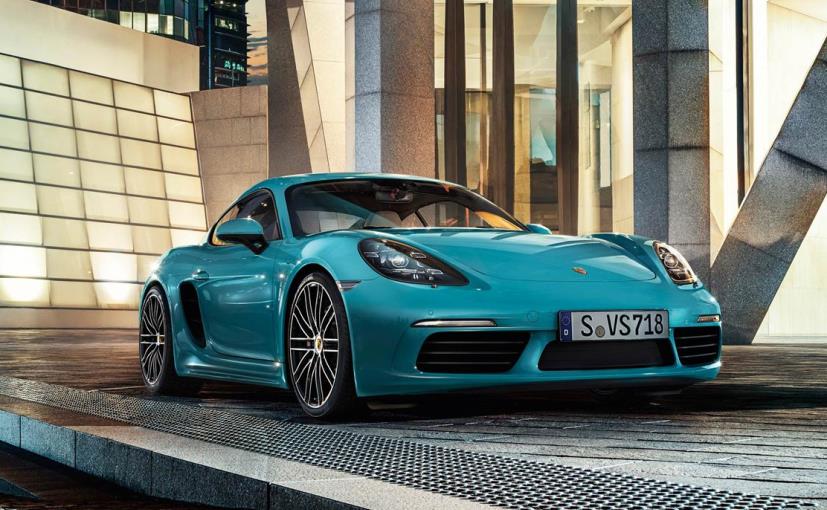 Coming to the car itself, the model imported to India is the regular Porsche 718 Cayman, although Porsche will also launch S model. The car comes mated to a 2.0-litre in-line four, mid-mounted petrol engine that belts out a maximum of 295bhp and develops a peak torque of 380Nm. The 1988cc motor will come mated to the company's signature PDK automatic gearbox as standard in the India-spec model. The same 2.0-litre engine does duty on the new 718 Boxster that we tested last month. 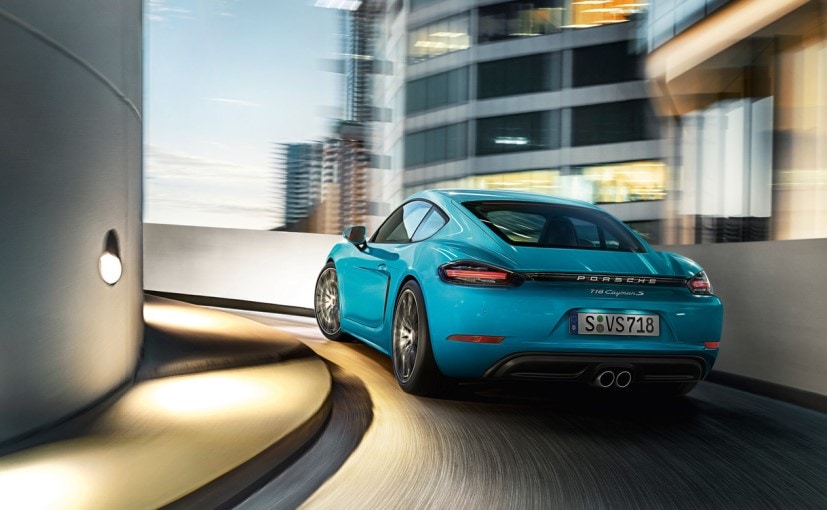 The car also comes with a host of cosmetic and styling updates, which include redesigned projector headlamps with new LED daytime running lights, new front bumper with wider front air intakes and redesigned rear air intakes. The car also features new stylish alloy wheels and more imposing character lines. Designers at Porsche have redesigned the rear profile of the car as well adding new blackened LED tail lamps connected by a single black slat with the 'Porsche' logo on it. The rear bumper has also been redesigned and the car now gets new rear diffuser with the twin Chrome tipped exhaust at the centre.