The Porsche Macan facelift is currently undergoing the final stages of testing and is almost ready for its upcoming launch in China, which is slated for July-end. 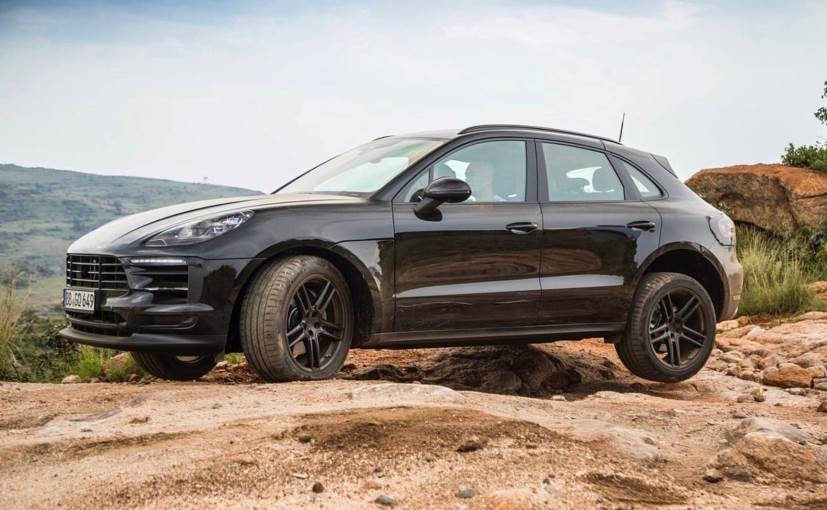 The 2019 Porsche Macan facelift is all set to make its debut in the coming months, and ahead of the SUV's official debut, the carmaker has released some revealing teaser images. The latest images reveal a mildly camouflaged Porsche Macan facelift undergoing some off-road testing in South Africa, tackling some rough asphalt, dusty gravel roads and hostile mountain passages. The Porsche Macan facelift is in its final stages of testing and is almost ready for its upcoming market launch in China, which is slated for the end of July 2018. In fact, to test the updated Macan's off-road capabilities, Porsche's testing crew took the camouflaged prototypes up to a height of 3,400 metres above sea level in Lesotho. European debut is expected at the Paris Motor Show. 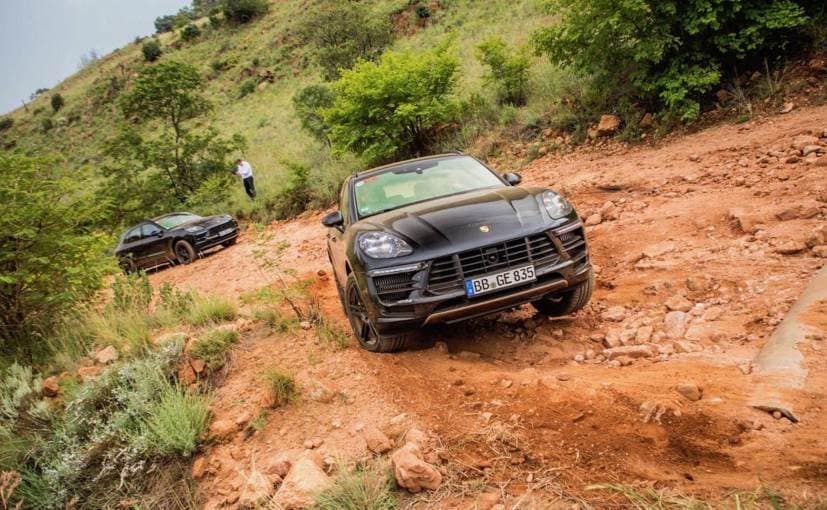 The Porsche Macan has been one of the carmaker's largest selling models across the world, and since 2014, the German automaker has delivered more than 350,000 units of the SUV worldwide. Porsche claims that the facelifted Macan has now been significantly enhanced in terms of its design, comfort, connectivity, and driving dynamics. In fact, Porsche described the Macan facelift as "the sports car masquerading as a compact SUV". Visually, the 2019 Porsche Macan facelift borrows a bunch of its visual cues from the new-gen Cayenne. Upfront, the updates Macan gets a similar lighting setup with similar LED headlamps and individual LED daytime running lights strip, and a new, sportier front bumper with a wider air intake. The rear end comes with a new wraparound taillamp, revised rear bumper and a new quad-exhaust system. 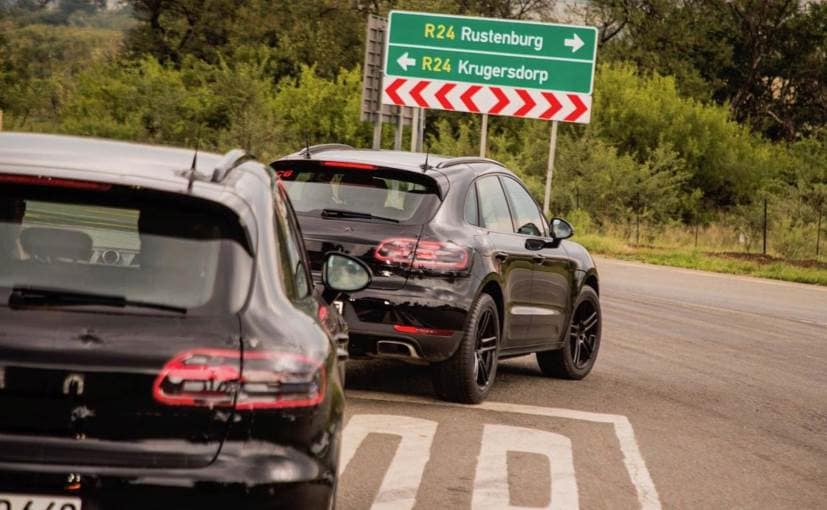 We do not get to see the cabin in these images, but based on some earlier spy images, we know that the Macan facelift will come with a considerable amount of changes. These include a redesigned interior, refreshed dashboard and tons of gadgets to play around with. However, the biggest change inside the Porsche Macan facelift comes in the form of a new and larger infotainment system, which is said to be close to 12-inch. It now gets horizontal vents with chrome highlights placed on the infotainment system. The dashboard panels are bigger than before and so is the clock on top of the dash. The technical specs are still unknown, however, the existing 3.0-litre engine in both petrol and diesel versions of the Macan are also expected to receive some updates, possibly power boost across the entire range. The base model will be uprated to about 300 bhp, the Macan S is expected to offer up to 355 bhp, while the top-end Macan Turbo is likely to offers 434 bhp in the facelifted model.

Land Rover Discovery
₹ 75.18 Lakh - 1.02 Crore *
View More
Subscribe to Our Newsletter
Over 1.5+ Lakhs subscribers
Thank you for Subscribing to Us
x