Based on the X1, the all-new 2018 BMW X2 follows it's older siblings and follows the X4 and X6, sporting a fastback roofline, short overhangs and brawny proportions. 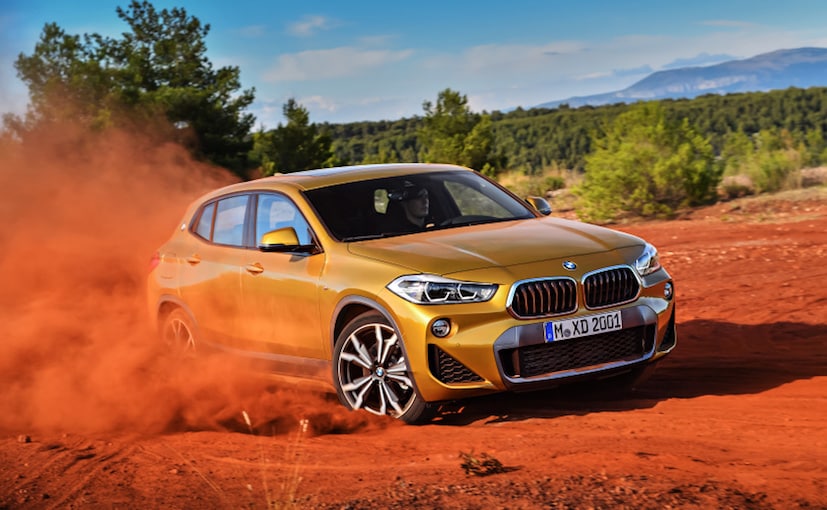 While the odd-numbered X5, X3 and X1 SUVs were the conventional and more practical offerings from BMW, the automaker chose to experiment and add more panache to the SUV space with the even numbered versions. Now, joining the likes of the X4 and X6, the 2018 BMW X2 has been finally revealed to the world after a host of teaser images. Termed as a Sports Activity Vehicle (SAV) in BMW speak, the X2 retains the swanky styling and fastback roofline from its older siblings, while sharing its underpinnings with the BMW X1 based on the UKL 2 platform. 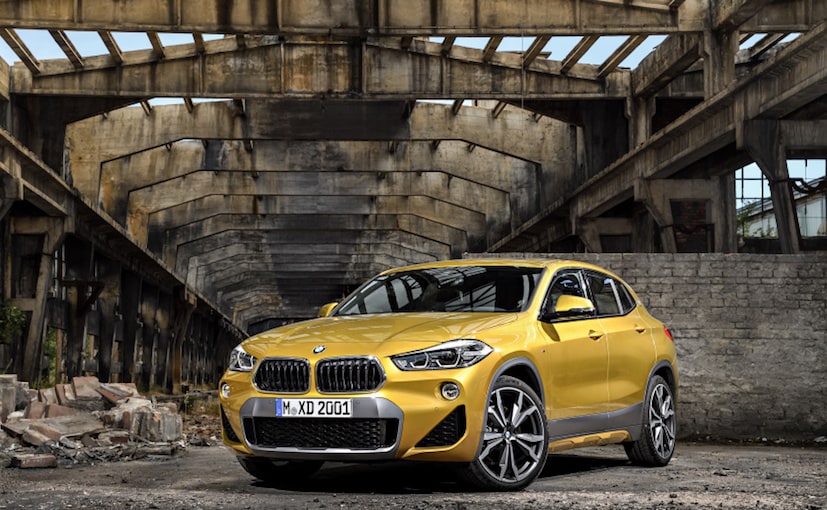 However, unlike the BMW X6 and X4, the 2018 BMW X2 is more conventionally styled, while the overall silhouette is low-cost-slung, very similar to the previous generation X1. However, the new X2 at no point looks like a station wagon sporting an upmarket yet brawny appeal. The front gets an upright stance with the massive grille and sleek looking all LED headlights, while the bumper gets large cut outs for air intake. The rear features LED taillights with a diffuser and twin exhausts. The SUV rides on 18-inch alloy wheels, while the 19-inch units can be ordered as optional. The production spec model stays quite close to the concept that we saw last year in Paris, barring the X-motif of course that stays a part of the design in more subtle fashion. 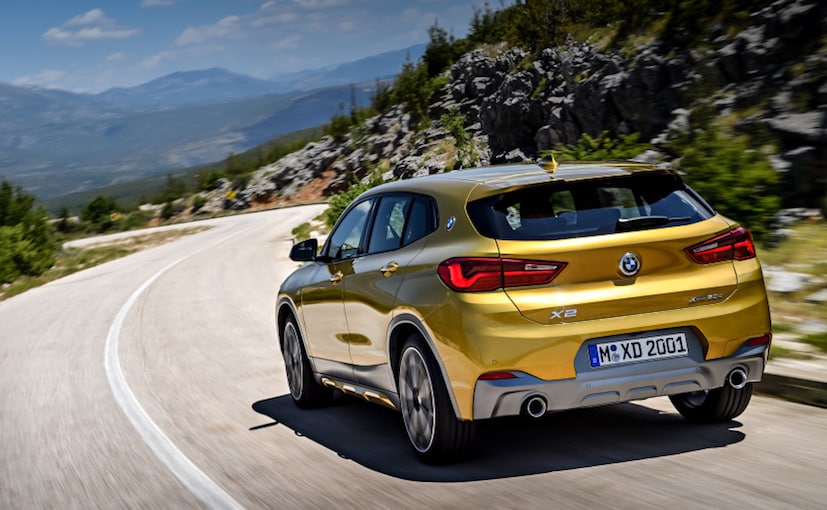 Inside, the 2018 BMW X2 borrows heavily from the new X1. There is a 8.8-nch touchscreen infotainment system that supports all the major functions including iDrive, while a full Head-up display will also be on offer as optional. The SUV will also come with Wi-Fi hotspot preparation and Apple CarPlay connectivity. BMW won't be offering Android Auto immediately on the X2. Other safety features include lane departure warnings, speed limit warning, automatic high beams and front and pedestrian collision warnings. Automatic cruise control will be offered as an option on the X2. 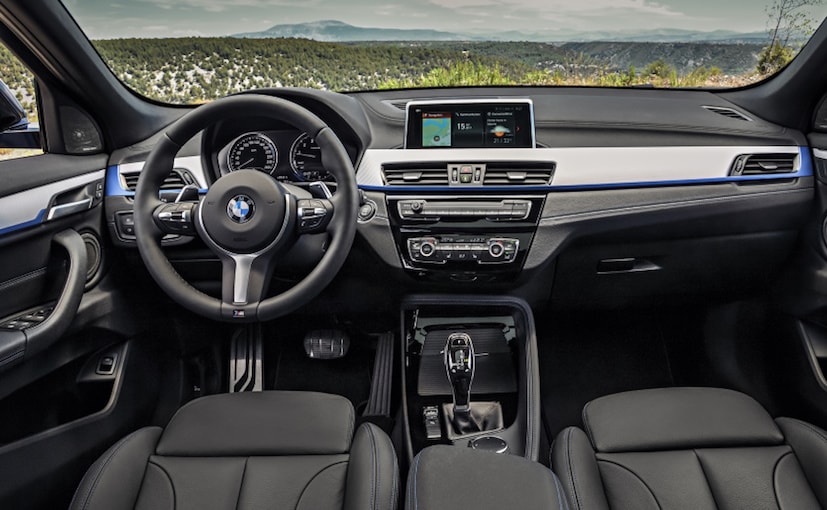 (The cabin design borrows heavily from the current BMW X1)

The 2018 BMW X2 is more about style than practicality and is targeted at an urban customer base. The model is a front wheel drive with All-Wheel Drive available as optional. Power, on the other hand, comes from a host of options including the 2-litre petrol and diesel options, while there will also be the 1.5-litrr three-cylinder petrol engine shared with the Mini cars. The M version is yet to be announced while there is a M Sport version available. 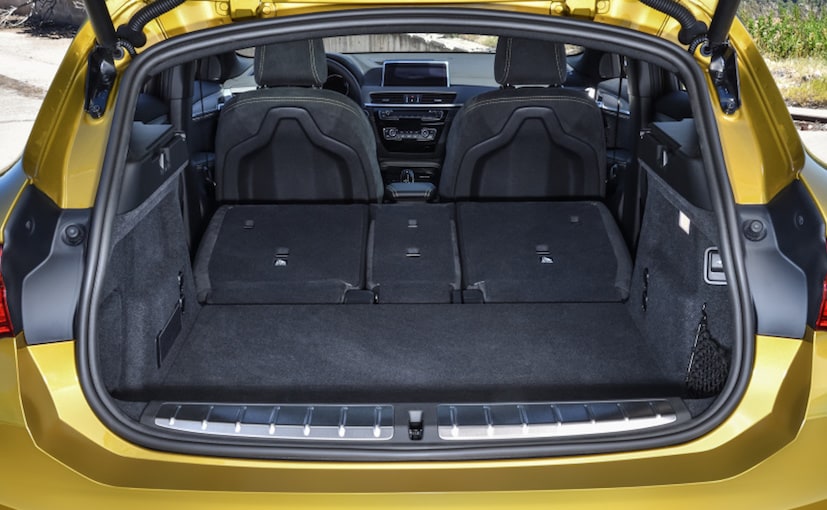 The BMW X2 will be hitting showrooms across the world in the first half of 2018, and the model will also be making its way to India next year. The model will compete against the likes of the Mercedes-Benz GLC as well as the base variants of the Jaguar F-Pace. Expect prices to be around ₹ 45 lakh (ex-showroom) for the X2 in India.