Austin-based custom house Revival Cycles unveiled a custom bike with a big BMW boxer engine which is expected to debut on a BMW production model in 2020. 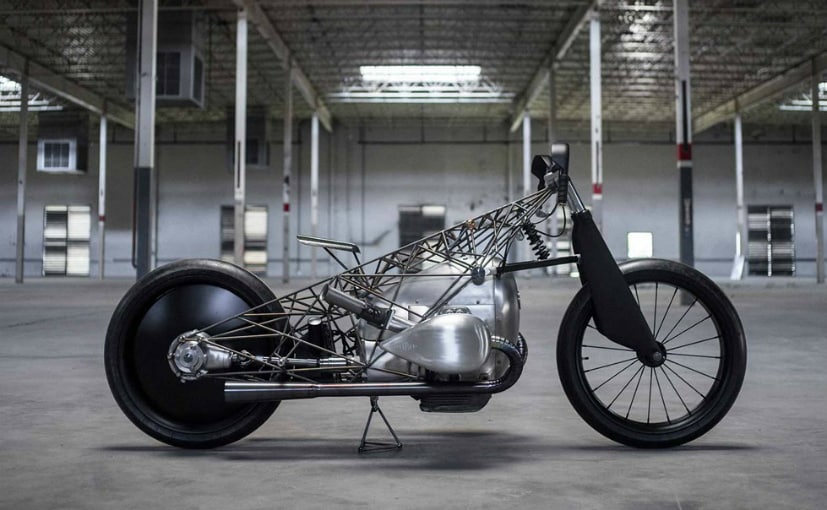 View Photos
The new, air and oil cooled boxer engine is expected to debut on a 2020 BMW cruiser

American custom bike builder Revival Cycles has unveiled the firm's latest build, called The Birdcage. But what's of importance here is not the build itself, but the powerplant used in The Birdcage. The bike was revealed for the first time at the Handbuilt Show in Austin, Texas. The Birdcage uses a titanium frame, designed to give maximum exposure to the 'Big Boxer' engine, which is expected to be around 1800 cc, and air-cooled. Many of the other parts of the bike, including the handlebars, footrests and carbon suspension components were all individually crafted. The entire build took around five months to complete. 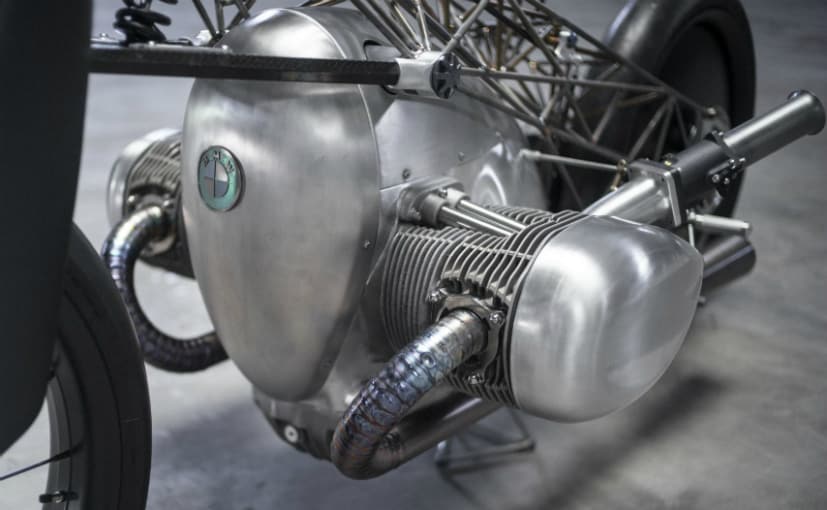 The big boxer engine is expected to displace around 1800 cc

"The frame came together very well in the end and we are very pleased with the result, as it accomplished the goal of being nearly transparent. We wanted to focus attention on the engine and that is precisely what we achieved with this completely unique frame we designed. You can easily view the engine and the drivetrain from all angles," Stulberg added. "I have always been a fan of the boxer engine, but the pure physical size and aesthetic appeal of this prototype really inspired us," said Alan Stulberg, Head of Revival Cycles. 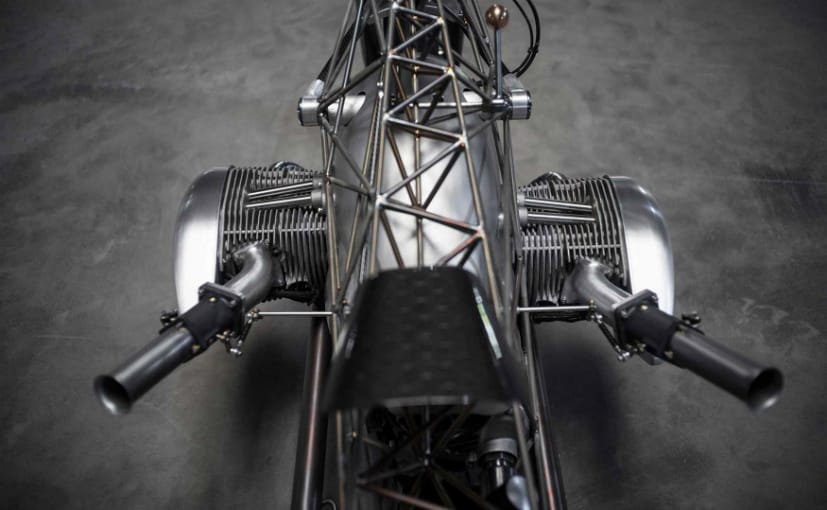 While The Birdcage is still a custom build, there's no denying the fact that the big boxer will, sooner than later, find itself on a production BMW cruiser. What that model will be still remains to be seen. This is the second time the big boxer engine from BMW has been shown on a custom build. In December 2018, Japanese motorcycle customiser Custom Works Zon revealed a radical minimalistic street-tracker which debuted the same big boxer engine.