Gatik said it will be putting its box trucks on the road in Kansas after state officials gave it and its partner and customer Walmart Inc the go-ahead.
By carandbike Team Autonomous delivery truck startup Gatik on Thursday said it will be putting its box trucks on the road in Kansas after state officials gave it and its partner and customer Walmart Inc the go-ahead.

Kansas Governor Laura Kelly on Friday signed into law a bill permitting use of driverless vehicles in the state without a human safety driver behind the wheel.

Gatik's head of policy, Richard Steiner, told Reuters in an interview the company would be "getting our trucks on the road now" in Kansas, but declined to comment on whether they would be making deliveries for Walmart or any other customer.

He said Gatik and Walmart held many conversations over the last year with Kansas legislators and law enforcement officials. The Teamsters union, a trial lawyers and a Kansas workers' group had opposed the bill, citing issues such as insurance and liability requirements.

The Teamsters in a statement said the bill was rushed through, and that it allowed autonomous vehicles to operate "recklessly, risking the lives of our friends and neighbors, and upending the workforce as we know it."

Walmart did not immediately respond to a request for comment on the Kansas law, which sets minimal operating requirements, such as insurance limits and the capability to move onto the road's shoulder in case of a vehicle malfunction. Self-driving companies also must test with a human driver for 12 months before going autonomous, the bill says.

"It was really important for us as we look to scale nationally that the states that have been silent on autonomous vehicles are being brought into line with the more progressive states," Steiner said.

A majority of U.S. states have either enacted autonomous driving bills by law or executive order, but permit varying degrees of automation under different rules. 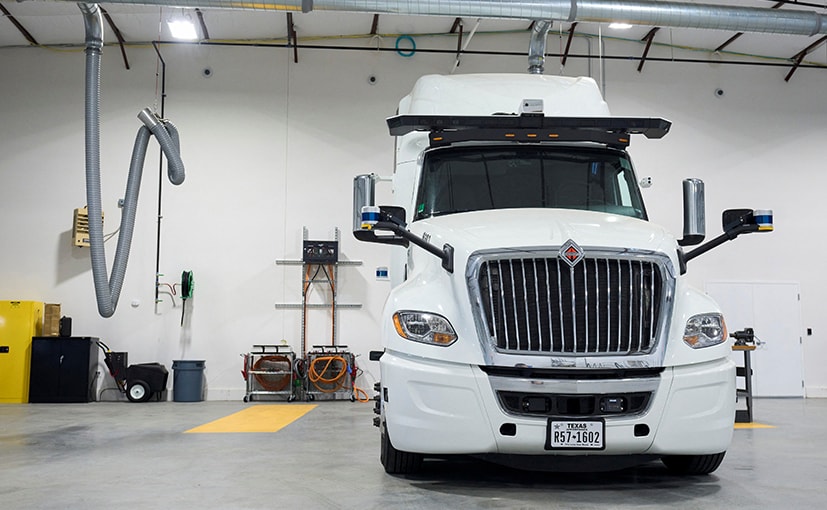