Toyota Kirloskar Motor has despatched the first batch of Urban Cruiser subcompact SUVs to customers across India. The Urban Cruiser was launched about a month ago and the company says it has received good response from the customers. 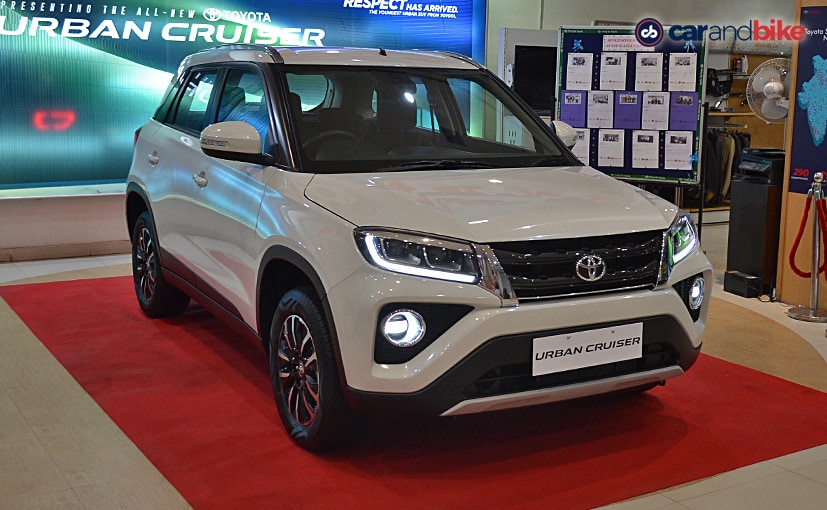 Toyota Kirloskar Motor announced the despatch of the first batch of its Urban Cruiser subcompact SUVs. The cars will be delivered to the customers ahead of the festive season. Toyota launched the Urban Cruiser about a month ago and the company says it has received a favourable response from customers. The prices start from ₹ 8.40 lakh and go up to ₹ 11.30 lakh for the top-spec variant. All prices are ex-showroom, Delhi. There are three trims on sale which are mid, high and premium and all of them get manual and automatic variants. It is the second model coming from the Suzuki-Toyota partnership and is based on the Maruti Suzuki Vitara Brezza.

Also Read: Toyota Urban Cruiser: All You Need To Know 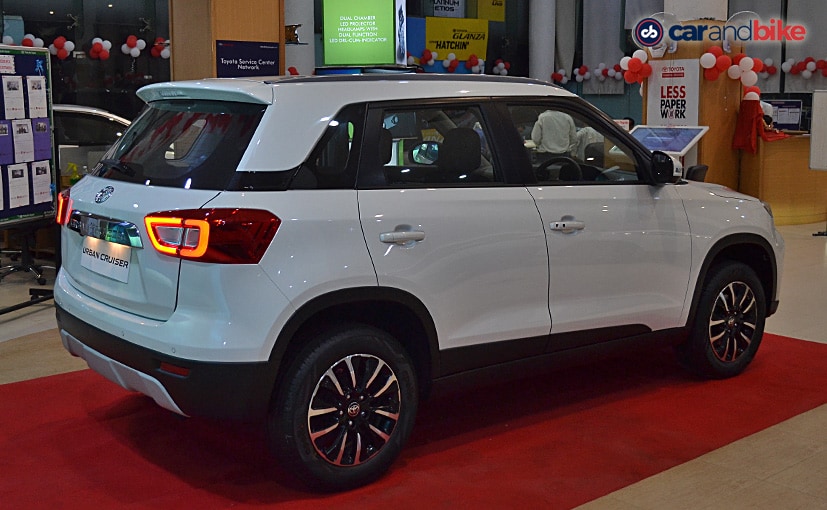 Commenting on the announcement, Naveen Soni, Senior Vice President, Sales and Service, Toyota Kirloskar Motor, said, "We are extremely thrilled to announce that TKM has dispatched the first set of the Urban Cruiser even before the commencement of the festive season, as promised during the launch. It is our absolute honour and pleasure to receive such a promising response from our customers, towards the Urban Cruiser. With a customer-first approach and a dedicated passion to fulfil the aspirations of customers, we will continue to focus on timely introduction of new products, and the Toyota Urban Cruiser is yet another such effort to gratify the evolving customer needs." The Toyota Urban Cruiser gets the same 1.5-litre, four-cylinder K-Series BS6 petrol engine from the Vitara Brezza in the same state of tune, belting out 103 bhp and 138 Nm of peak torque. There is a five-speed manual transmission, which is standard while the four-speed torque converter unit is optional. Similar to the Vitara Brezza, the Urban Cruiser is a petrol only model.