Triumph Motorcycles India has launched the Speed Twin at a price of Rs. 9.46 lakh (ex-showroom) which we believe, is aggressive pricing. And here is a quick comparison of the price of the Speed Twin with the prices of its rivals. 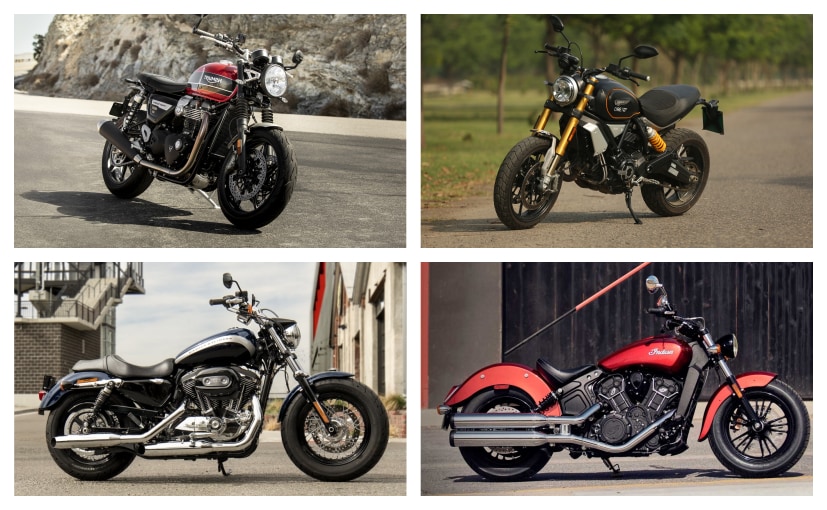 The 2019 Triumph Speed Twin has been launched in India at a price of ₹ 9.46 lakh. It is the latest addition to Triumph's modern classic motorcycle portfolio and to be honest, we quite like the pricing of the Speed Twin. We were expecting it to be above ₹ 10 lakh but Triumph pleasantly surprised us by pricing it about ₹ 54,000 lesser. In fact, the Speed Twin is about ₹ 32,000 lesser than the Bonneville T120 and a massive ₹ 2.46 lakh cheaper than the Thruxton R. So, even within its own Bonneville line-up, the Speed Twin is the most affordable bike to get the 1,200 cc parallel-twin engine. But, how does Speed Twin's price compare to its rivals, such as the Ducati Scrambler 1100, Harley-Davidson 1200 Custom and the Indian Scout Sixty. Let's find out! 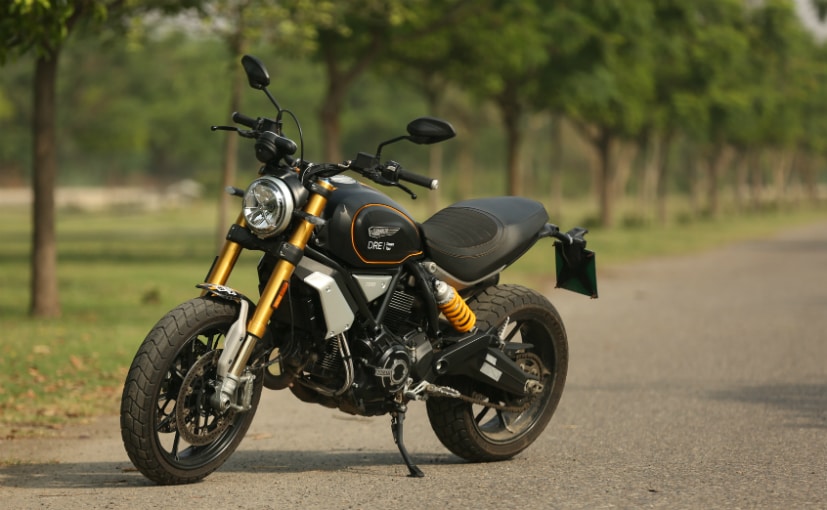 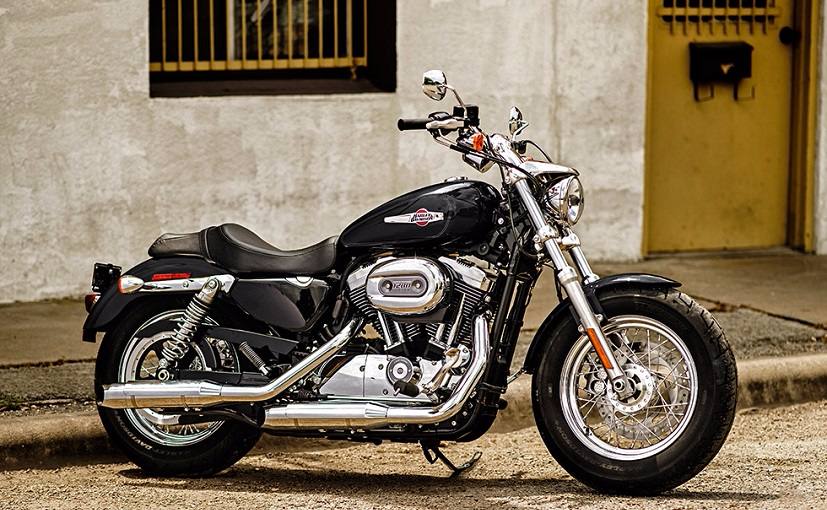 (The Harley-Davidson 1200 Custom is about ₹ 1.27 lakh more expensive than the Speed Twin)

Also Read: Triumph Speed Twin: All You Need To Know The other motorcycle which could be a rival to the Triumph Speed Twin is the Indian Scout Sixty. It is priced at ₹ 10.99 lakh, about ₹ 1.53 lakh more expensive than the Speed Twin. Also, it gets a 999 cc V-Twin as compared to the 1,200 cc parallel-twin that the Speed Twin gets. The Scout Sixty makes 76 bhp and 88 Nm, which is 20 bhp and 24 Nm lesser than what the Triumph makes.

To summarise, the Triumph Speed Twin gets the most powerful engine among the three bikes here, is significantly more affordable than its competition and is also well-specced as far as features and cycle parts are concerned which could lead it to becoming a hot-seller modern classic from Triumph Motorcycles in India.