New spy photos reveal that the new Royal Enfield Meteor will come with a secondary TFT colour display offering turn-by-turn navigation, along with the main unit that comes with an analogue speedometer and LED panel for trip metre and other essential information. 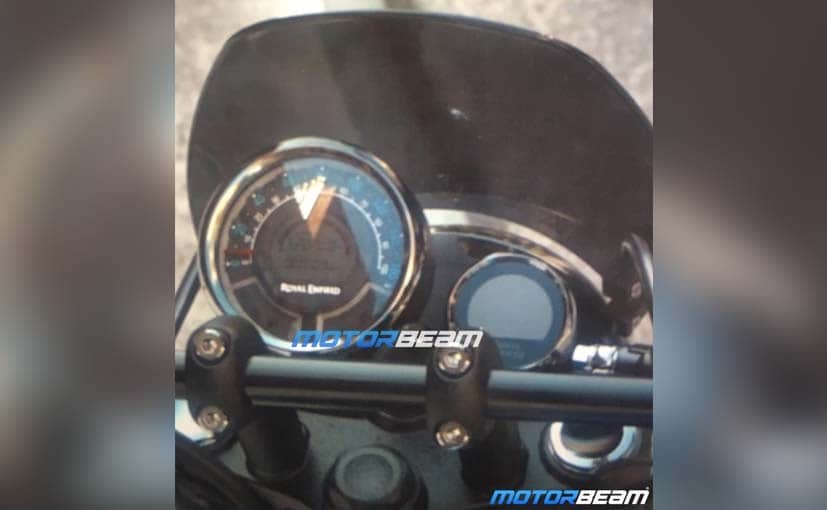 New spy photos of the upcoming Royal Enfield Meteor 350 have surfaced online, and this time around we get to see the new instrument cluster of the motorcycle. The soon-to-be-launched modern classic cruiser bike will also come with a secondary TFT colour display, along with the main unit that comes with an analogue speedometer and LED panel for trip metre and other essential information. The leaked images show that the new TFT display will be used to give turn-by-turn navigation, however, the fact that it gets this feature indicates that the new Meteor could also get Bluetooth connectivity, making it the first Royal Enfield motorcycle to get it.

Also Read: What We Know So Far About The Royal Enfield Meteor 350 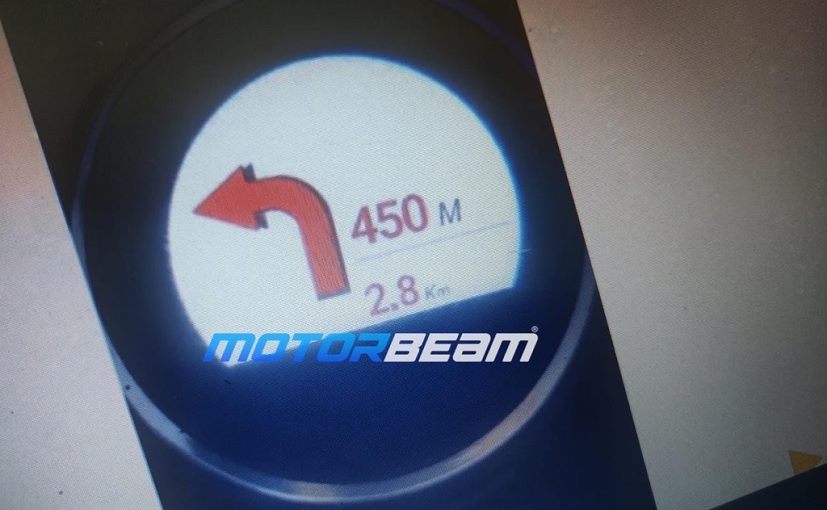 The new Royal Enfield Meteor 350 will come with turn-by-turn navigation, and possibly even Bluetooth connectivity

Royal Enfield has previously confirmed that it is working on connected technology for its motorcycles and that's something we expect to see in upcoming Meteor. After all, the new Royal Enfield Meteor 350 will be the first product under the Royal Enfield 2.0 strategy that will see the bike maker expand with newer models, more customisation and personalisation options, and expand to newer markets - both domestically and on the global front.

Based on the spy photos we have seen so far, visually the 2020 Royal Enfield Meteor 350 will retain the basic silhouette of the Thunderbird 350 while incorporating the styling elements of the 350. The bike will also come with new alloy wheels, which might be standard, along with a new suspension setup among other changes. The motorcycle will also come with new side-mounted rear grab rails, and new higher, and wider-set handlebars.

Also Read: Royal Enfield Meteor 350 Will Be Positioned As A Global Product

The upcoming Royal Enfield Meteor will replace the existing Thunderbird 350 range, and it will be built on around a new chassis and is expected to offer a host of new, modern features. Additionally, the motorcycle will also come with a newly developed BS6 compliant 350 cc engine will have a different architecture than the existing 350 cc motors in RE's line-up. Instead of having push-rod actuated valves, the motor is expected to employ a single overhead cam (SOHC) and is expected to be more free-revving and refined.